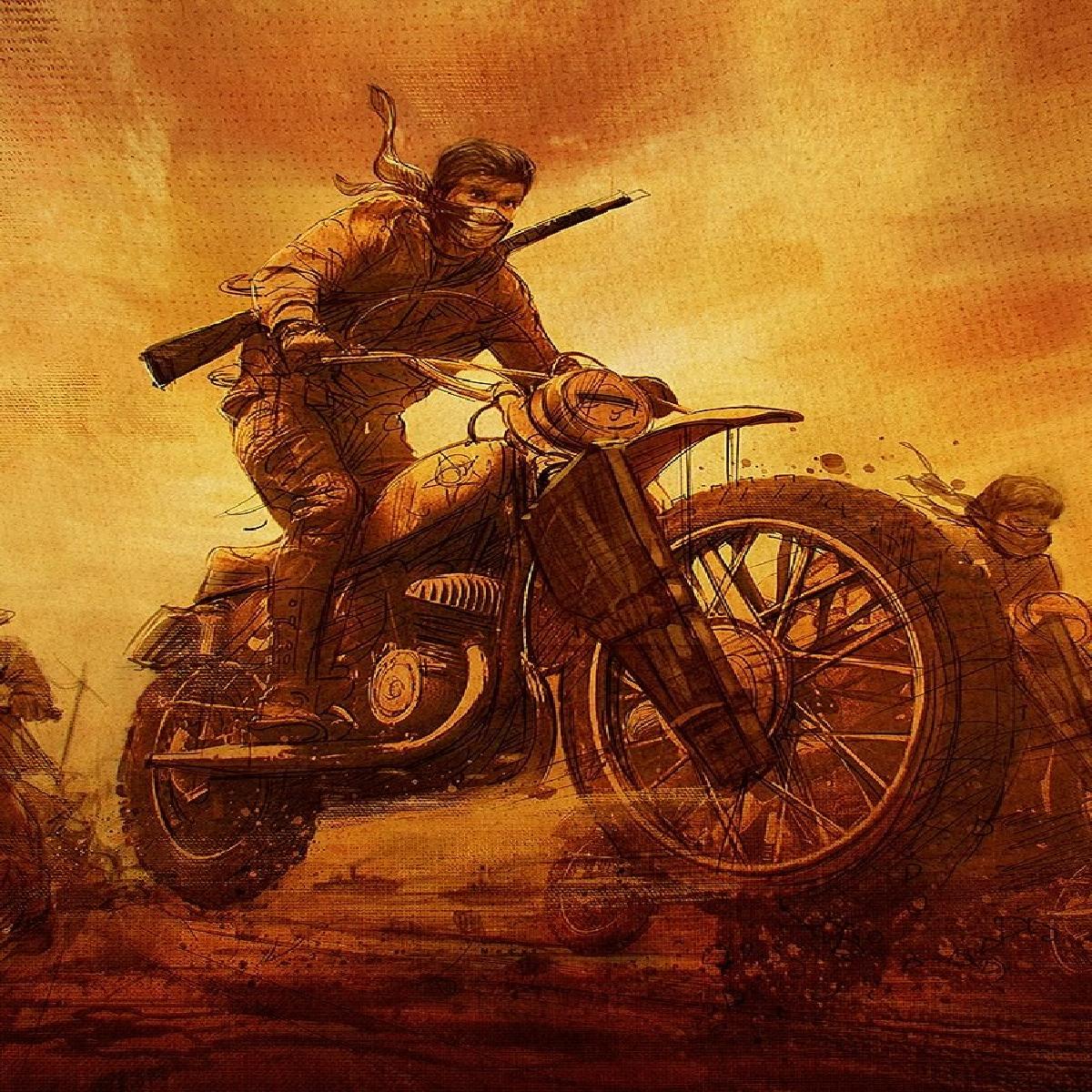 The film is set against the backdrops of the 1930s-40s, is slated to be made on a grand scale for the Pan-Indian release. GV Prakash will be scoring music for the biggie to be shot in Tamil, Telugu and Hindi simultaneously. The film is slated to hit the screens worldwide in the Summer of 2023.

The motion poster has already clocked 5 million hits, it has created a huge buzz even before its official announcement. Madhan Karky is penning dialogues for this movie.

Meanwhile on the work front, Dhanush will make his Hollywood debut with The Gray Man, also starring Ryan Gosling and Chris Evans. He has also lined-up Thiruchitrambalam, Naane Varuven, Vaathi, Sir and more for release.