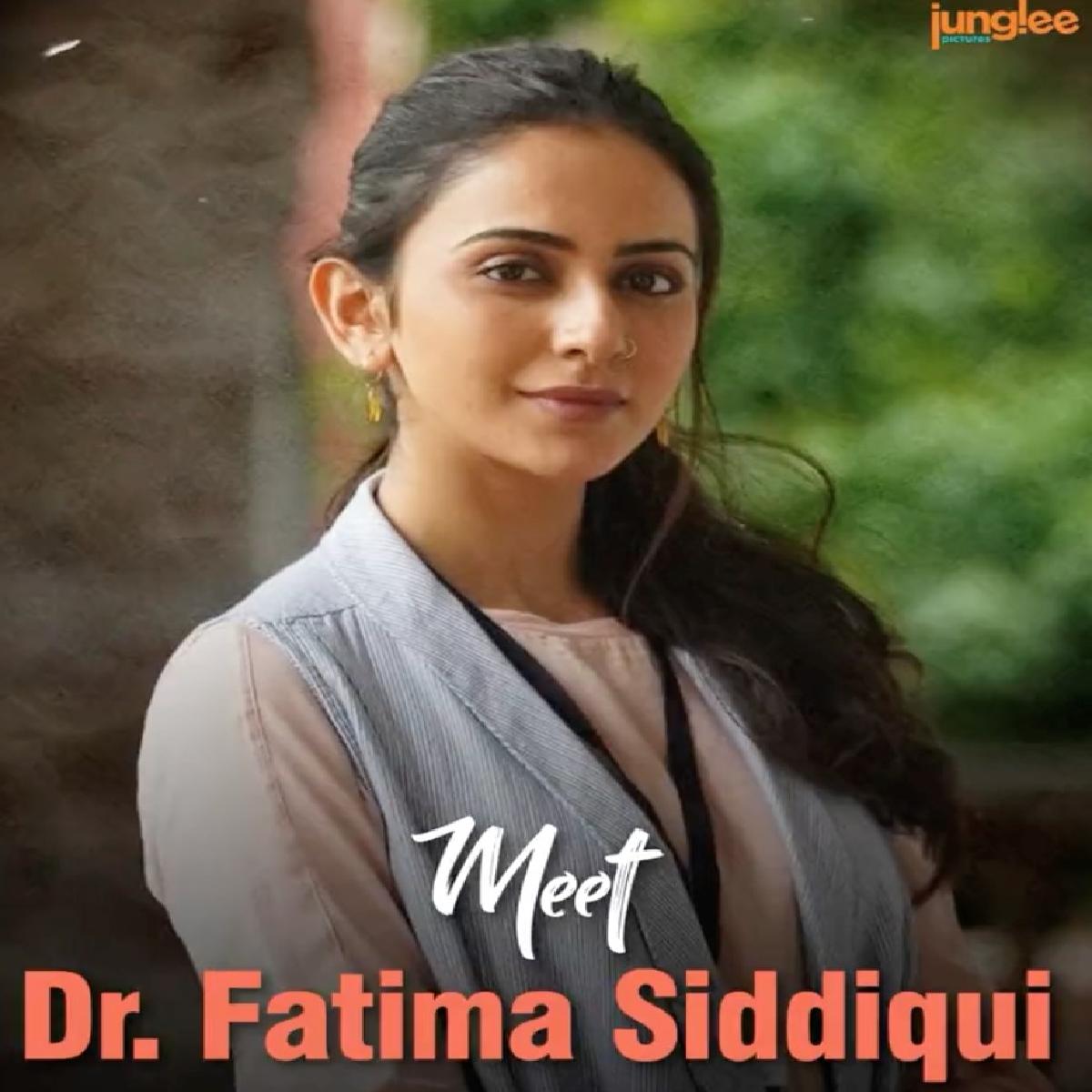 The makers of Doctor G are all set to introduce Rakul Preet Singh as Dr Fatima Siddiqui with romantic track titled Har Jagah Tu. The song will be out today.

Actor Rakul Preet Singh will be seen playing the role of a senior resident doctor in forthcoming medial-campus drama, her name is Fatima Siddiqui, and she is bold, sassy and beautiful.

Helmed by Anubhuti Kashyap, making her directorial debut, the film is produced by Junglee Pictures. The film also stars Ayushmann Khurrana, Shefali Shah and Sheeba Chaddha in the lead roles.

The film revolves around a junior resident, who wants to specialize in orthopaedics but ends up in gynaecology department, which causes a lot of comedy of errors and his struggle to understand the women problems.