Meet Freddy Ginwala Aka Kartik Aaryan, Teaser Is Out 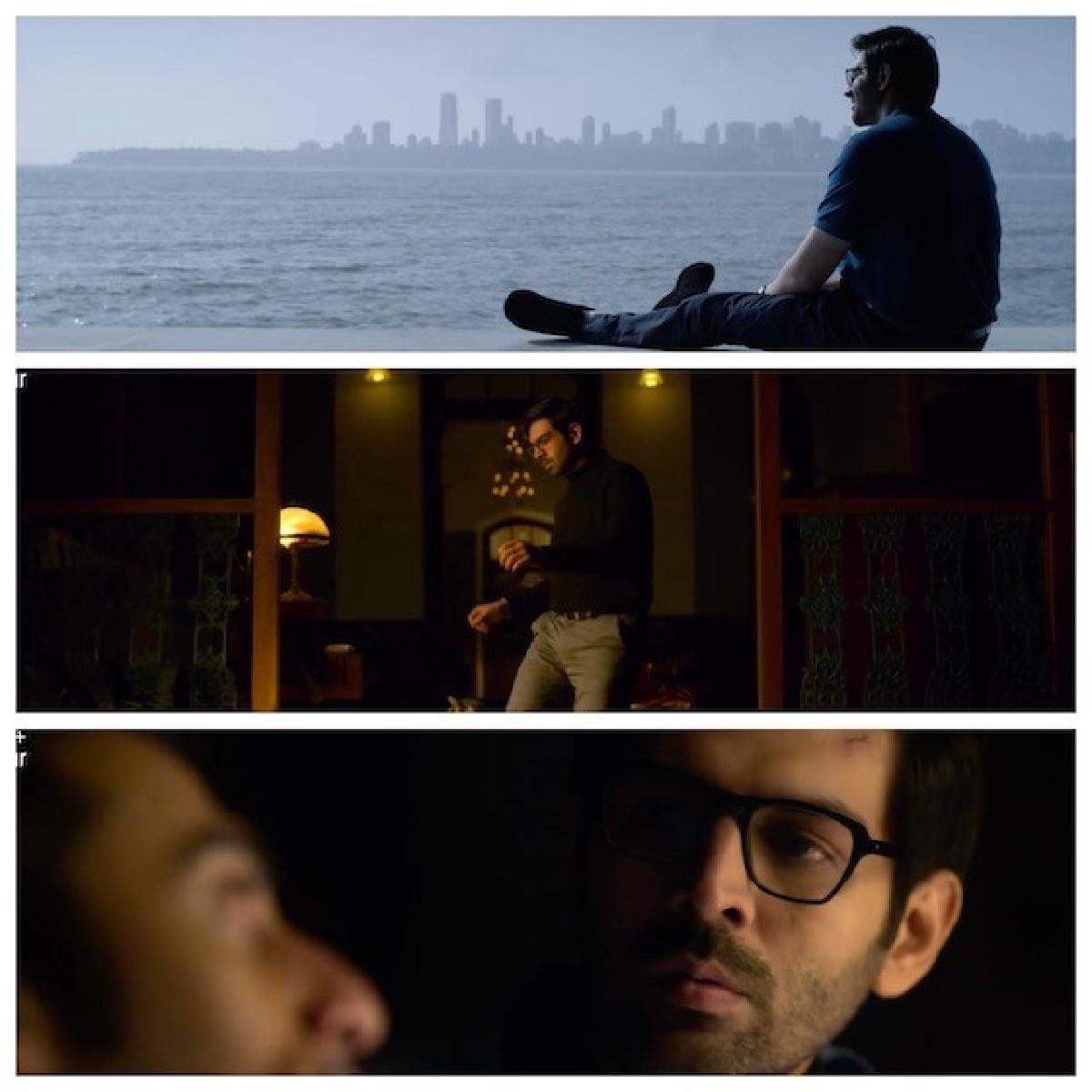 Freddy features Kartik Aaryan as a dentist, who is timid, shy and little way to simple for his complex world. He is seen tending his patients, making miniature aeroplanes and dancing like an odd creature outside his house, but there is a flip side to him as well, as per the teaser, his alter-ego is a killer.

The film is premiere on Diseny Plus Hotstar from 2nd Dec 2022.

Apart from Freddy, Aaryan will next star in a remake of the Telugu film Ala Vaikunthapurramuloo (2020), titled Shehzada, and he will reteam with Kiara Advani in the romantic drama Satyaprem Ki Katha, and collaborate with Hansal Mehta in the social drama Captain India, in which he will play an air force officer.

Aaryan will also star in the musical drama Aashiqui 3.