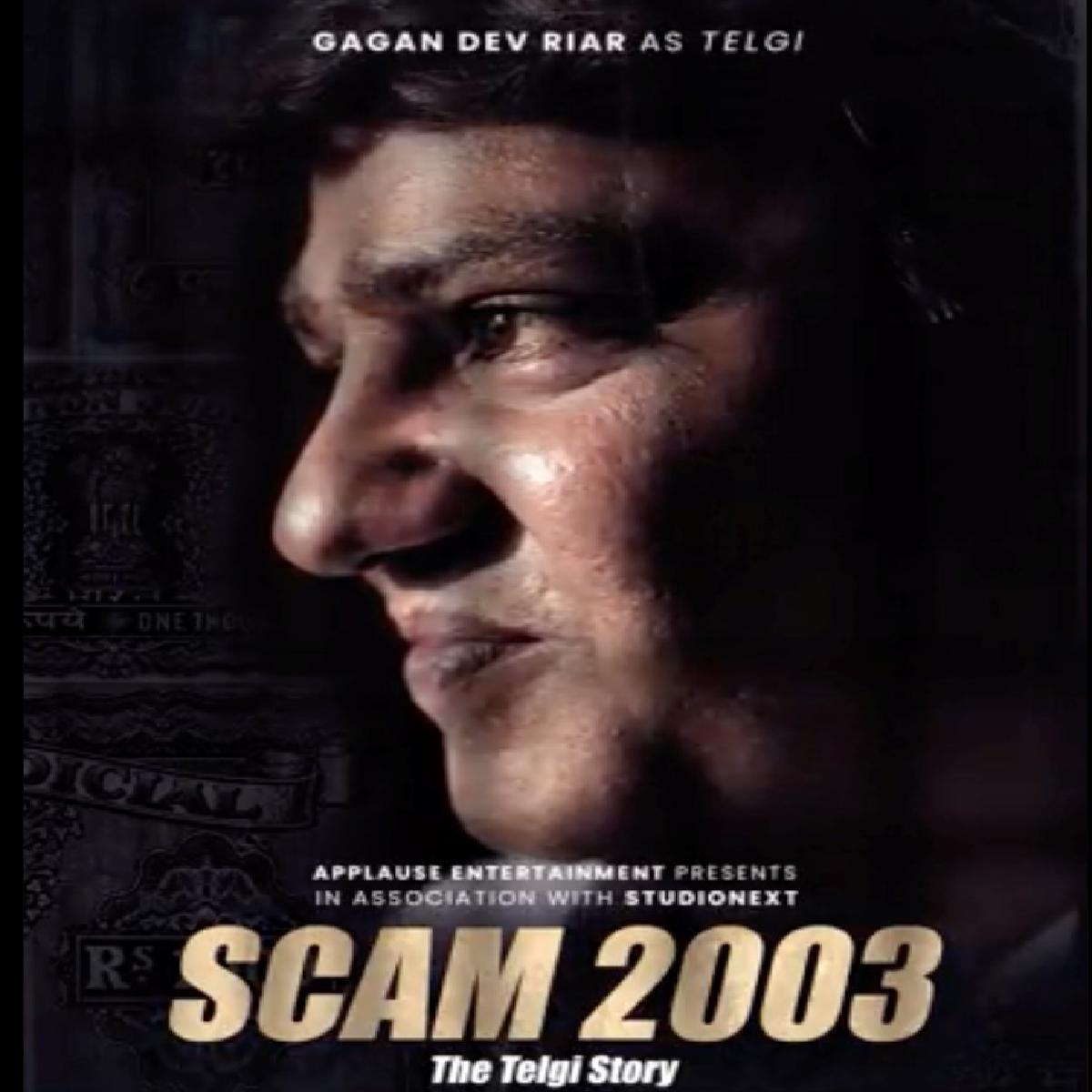 Filmmaker Hansal Mehta broke the OTT space with Scam 1992 and now the veteran filmmaker is back with yet another intriguing story, Scam 2003, based on Telgi Scam which took place in 2003 or popularly known as  Stamp Paper fraud by Abdul Karim Telgi.

Telgi Scam or Scam 2003 is adapted from the Hindi book “Reporter ki Diary” authored by journalist and news reporter Sanjay Singh, who is credited with breaking the story of the scam back in the time.

“Scam: 2003” is directed by Tushar Hiranandani of “Saand Ki Aankh” fame with Mehta as the showrunner. The series is produced by Applause Entertainment in association with StudioNEXT.

The series will capture the life of Telgi, born in Khanapur in Karnataka, and his “journey to becoming the mastermind behind one of India’s most ingenious scams spread across multiple states which shook the entire country”.