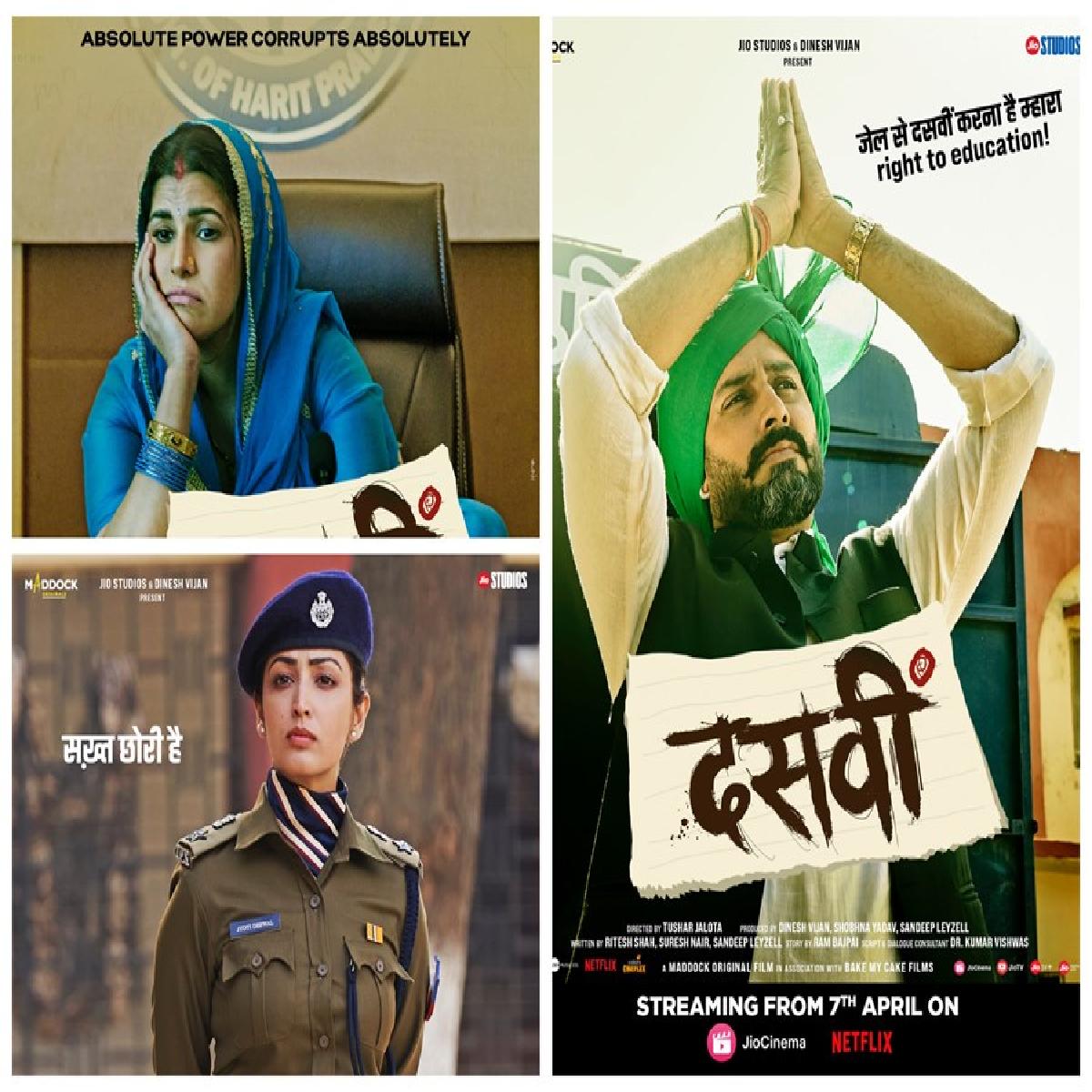 Actor Abhishek Bachchan drops three new posters from the forthcoming comic Dasvi, the first for the same will be out tomorrow.

Bankrolled by Dinesh Vijan and Bake My Cake Films, the film will be streaming on Jio Cinema and Netflix from 7th of April 2022.