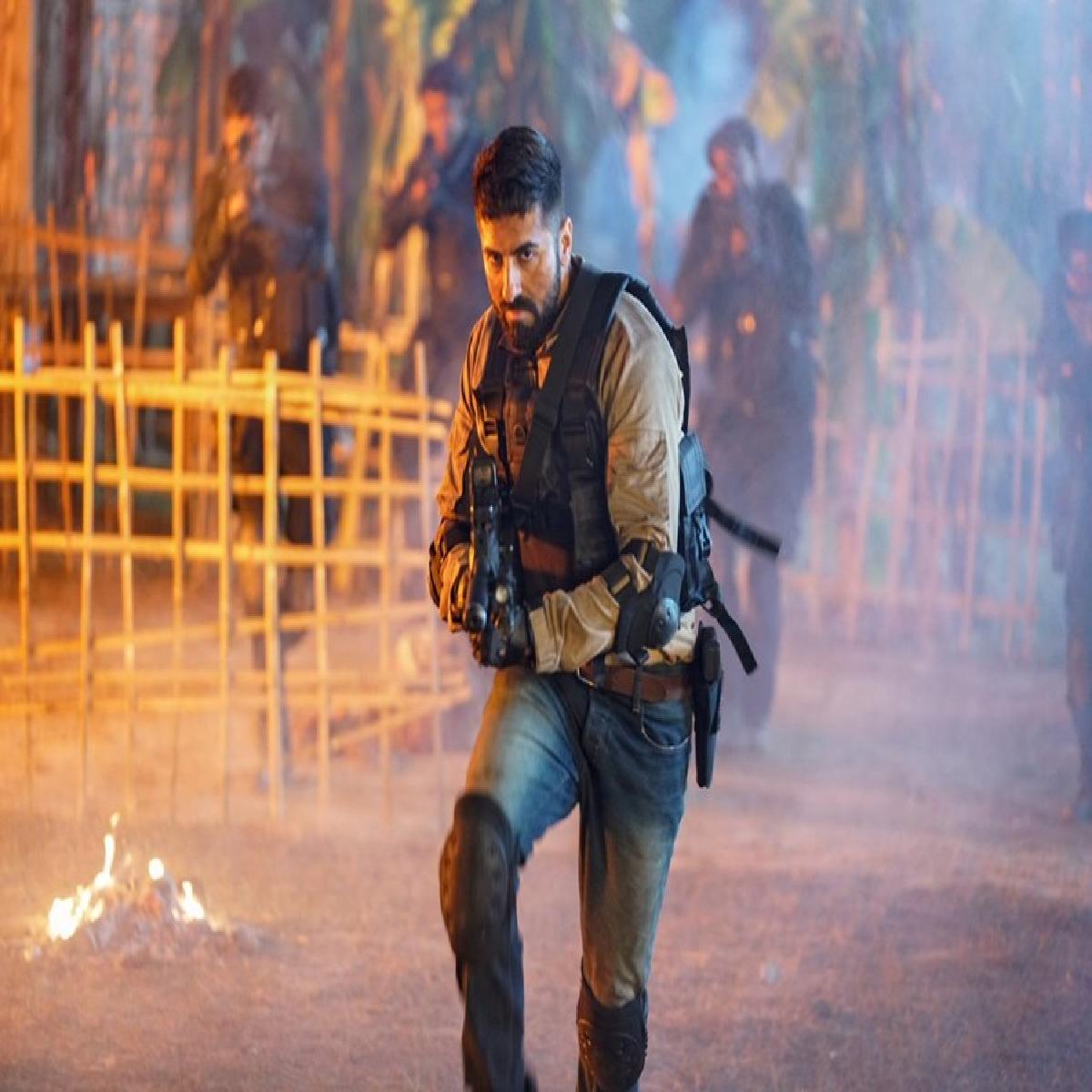 After unveils the first look poster and release date, actor Ayushmann Khurrana drops a working poster from the forthcoming Anek.

It is been reported that with the film, actor Ayushmann Khurrana has slipped into the shoes of an undercover cop.

Anek is written and directed by Anubhav Sinha who also produced the film with T-Series. The film also features Amir Hossain Ashik and Deeplina Deka in the lead role.

Anek went on floors in February this year with an extensive shoot schedule in the North East region of the country. This is apparently Anubhav’s most expensive and big-scale film till date. Ayushmann is playing the role of Joshua. This is the actor's second film with Anubhav. Earlier, he worked with the director in the 2019 critically acclaimed film Article 15.

Apart from Anek, actor Ayushmann Khurrana is also busy with An Action Hero, and Junglee Pictures's Doctor G as Dr Uday Gupta opposite Rakul Preet Singh, a film directed by Anubhuti Kashyap. It is his third collaboration with Junglee Pictures after Bareilly Ki Barfi and Badhaai Ho.