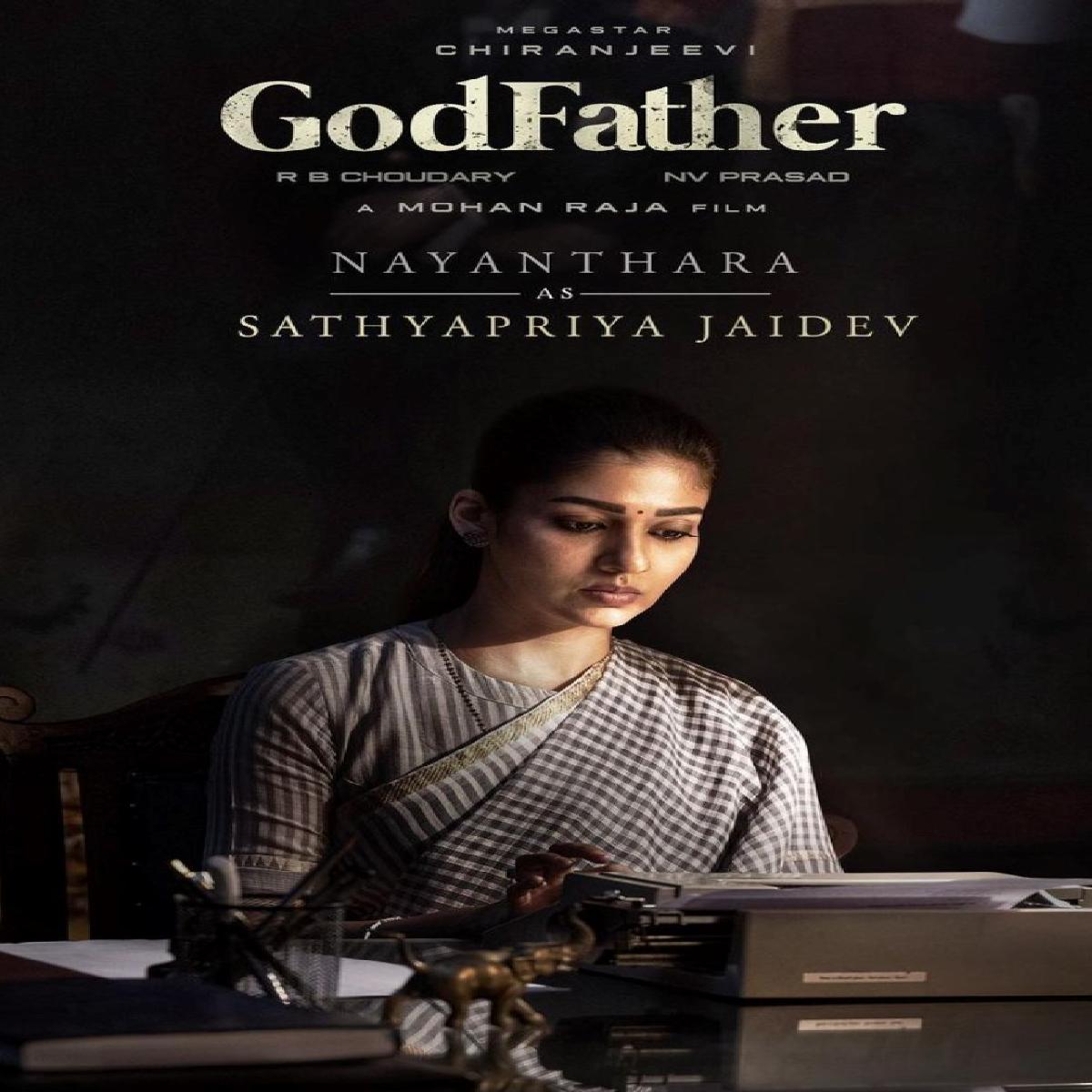 Nayanthara will be seen portraying the role of Sathyapriya Jaidev in the political drama film. Helmed by Mohan Raja, the film also stars south superstar actor Chiranjeevi in the lead role.

The official handle of Pro Konidela dropped the first look poster and confirmed the first single of the film. It said, “Introducing Lady Superstar #Nayanthara as 'Sathyapriya Jaidev' from the world of #GodFather, First Single update soon,GRAND RELEASE ON OCT 5”

The film an official Telugu remake of the 2019 Malayalam film 'Lucifer', with superstar Mohanlal as the protagonist. The film also stars Bollywood actor Salman Khan in a guest appearance, which also marks the his  debut in the Telugu film industry.

Apart from 'GodFather' she will be also seen opposite Shah Rukh Khan in director Atlee's next action thriller 'Jawan' which is slated to release on June 2, 2023.