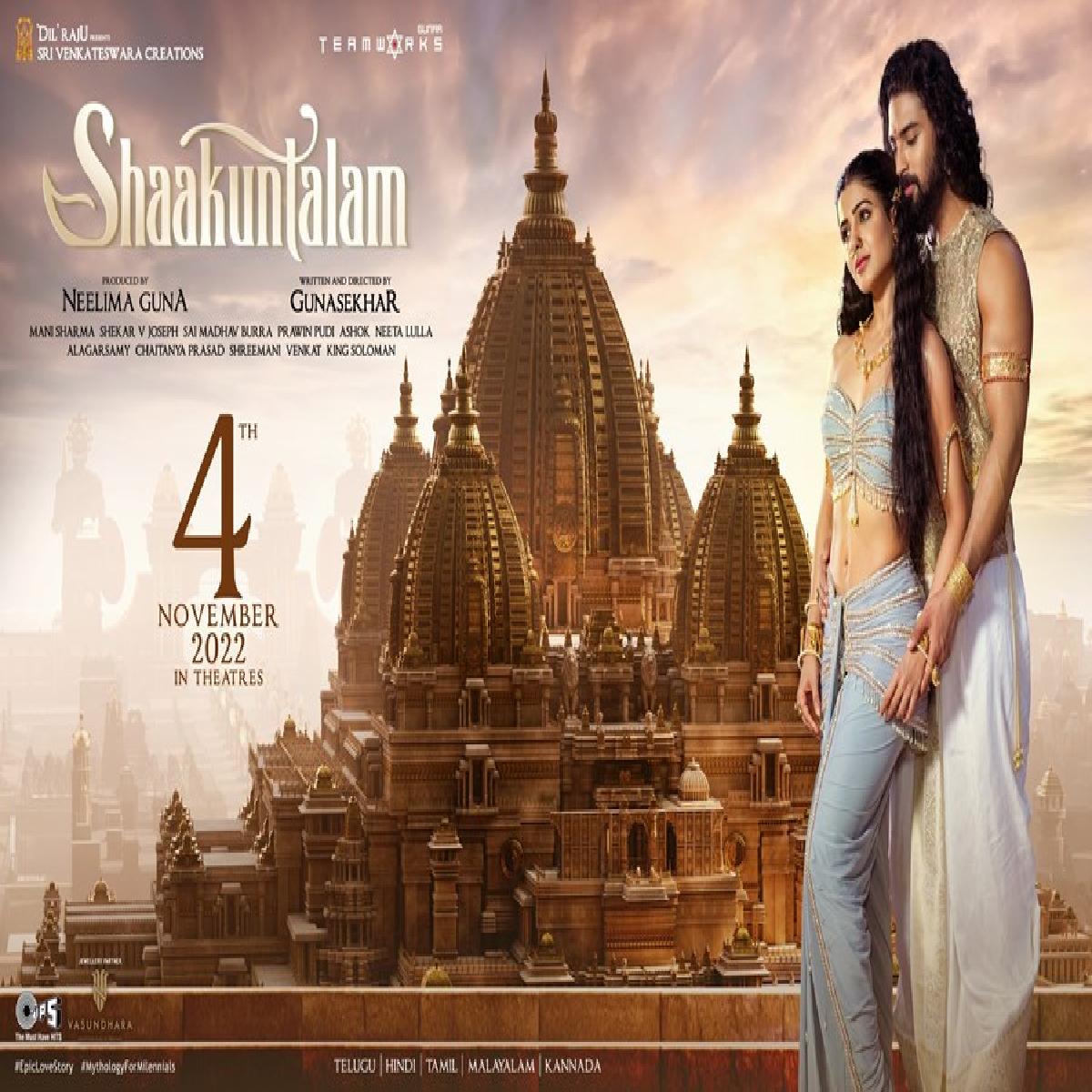 Helmed by Gunasekhar, the film also star Dev Mohan, the story of 'Shaakuntalam' revolves around the epic love story of Shakuntala and King Dushyant from Mahabharata, portrayed by Samantha and Dev Mohan.

She is also shooting for Amazon Prime Video's upcoming web series with actor Varun Dhawan. Helmed by director duo Raj and DK, the series is said to be an official remake of the Hollywood series 'Citadel'.