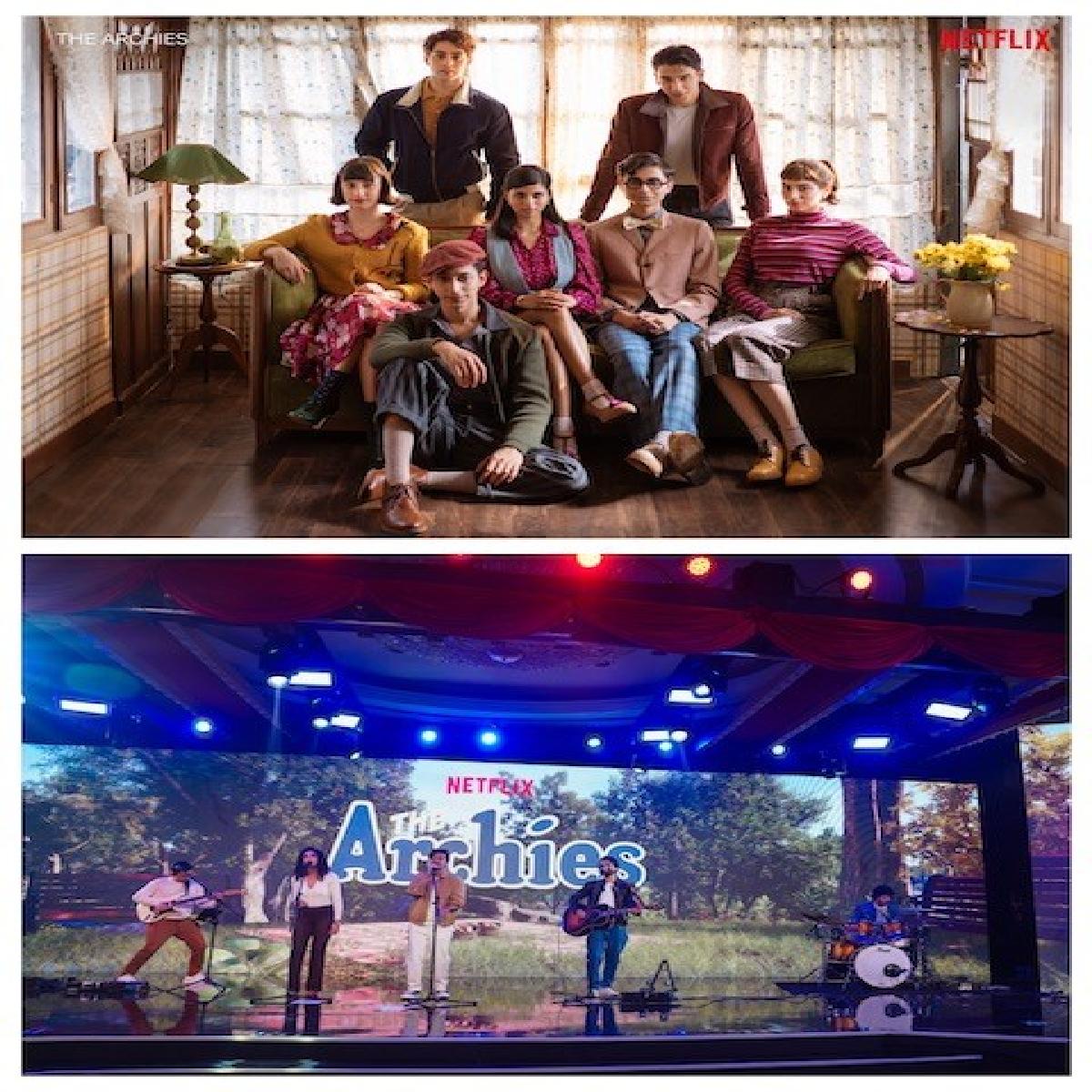 The film is produced by Tiger Baby Films and Graphic India. The film will feature Agastya Nanda as Archie Andrews, Suhana Khan as Veronica, Khushi Kapoor as Betty.The adaptation of the comic book is written by Akhtar, Kagti and Ayesha DeVitre.

Yesterday, Netflix released a behind-the-scene conversation teaser of The Archies. The conversation takes the viewers into nostalgia, remembering the popular comic book

The Archies is touted to present a fresh take on the iconic gang of The Archies and promises to match the youthful energy, hope and excitement of the 60s.  The trailer and streaming date for the film are yet to be announced.