Meet The Jordaar In Jayeshbhai Jordaar, Title Track Out 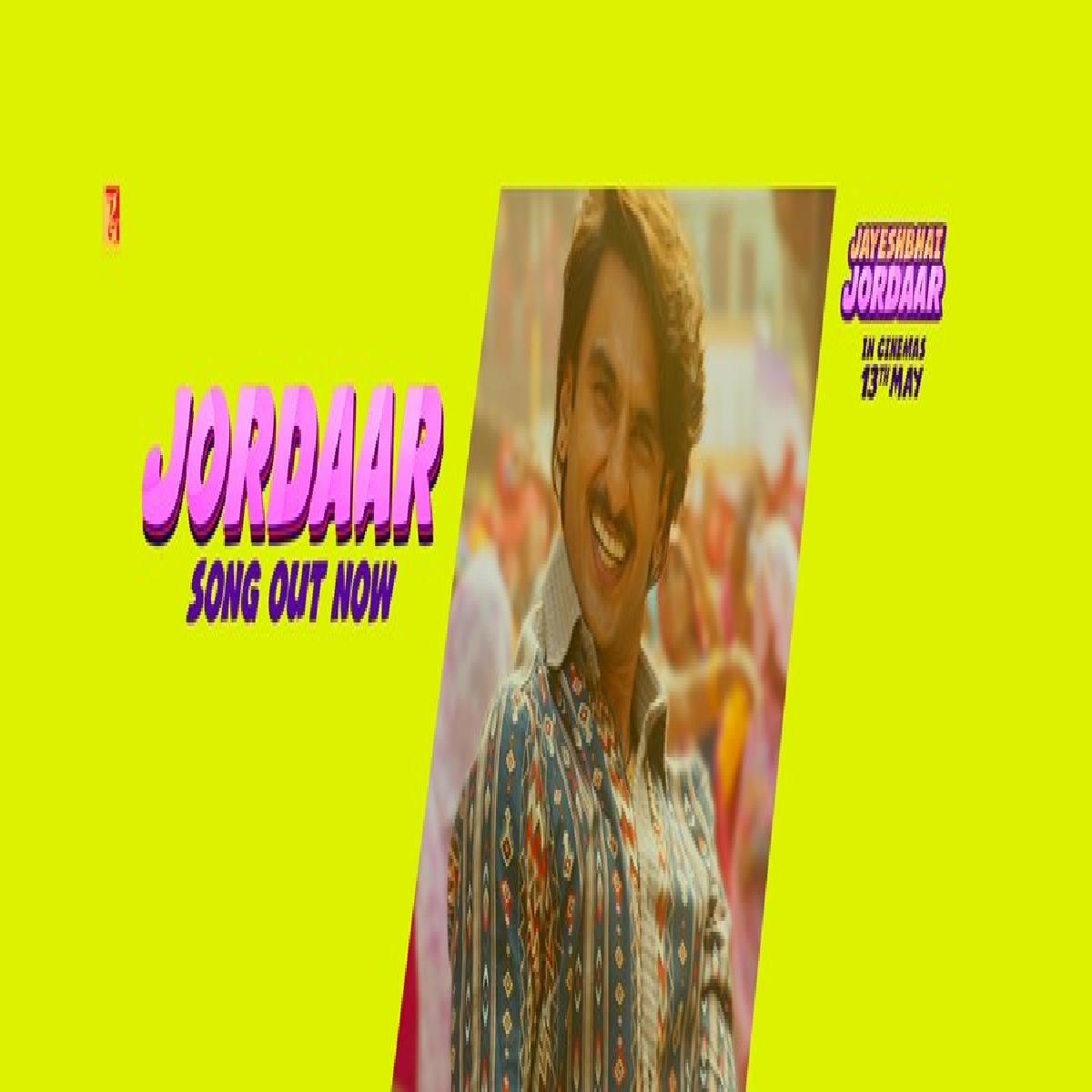 Actor Raveer Singh drops the title track Jordaar from his forthcoming social drama film Jayeshbhai Jordaar and this one is fun to watch as Singh gets into the skin of this unconventional hero.

The song comes loaded with fresh new footage from the film but also boasts of interesting lyrics that describe all the heroic qualities that Ranveer Singh's character doesn't possesses but he is courageous.

The song chronicles Jayeshbhai’s journey as a simple, married man who is a vegetarian as well as a teetotaller and has no qualities of a conventional hero but still there is something special about him.

The social drama is written and directed by Divyang Thakkar, and produced by Aditya Chopra and Maneesh Sharma under Yash Raj Films.The film also stars Shalini Pandey, Boman Irani and Ratna Pathak Shah play supporting roles. The film is scheduled to be released theatrically on 13 May 2022.