Meet The Players Of Guns And Gulaabs 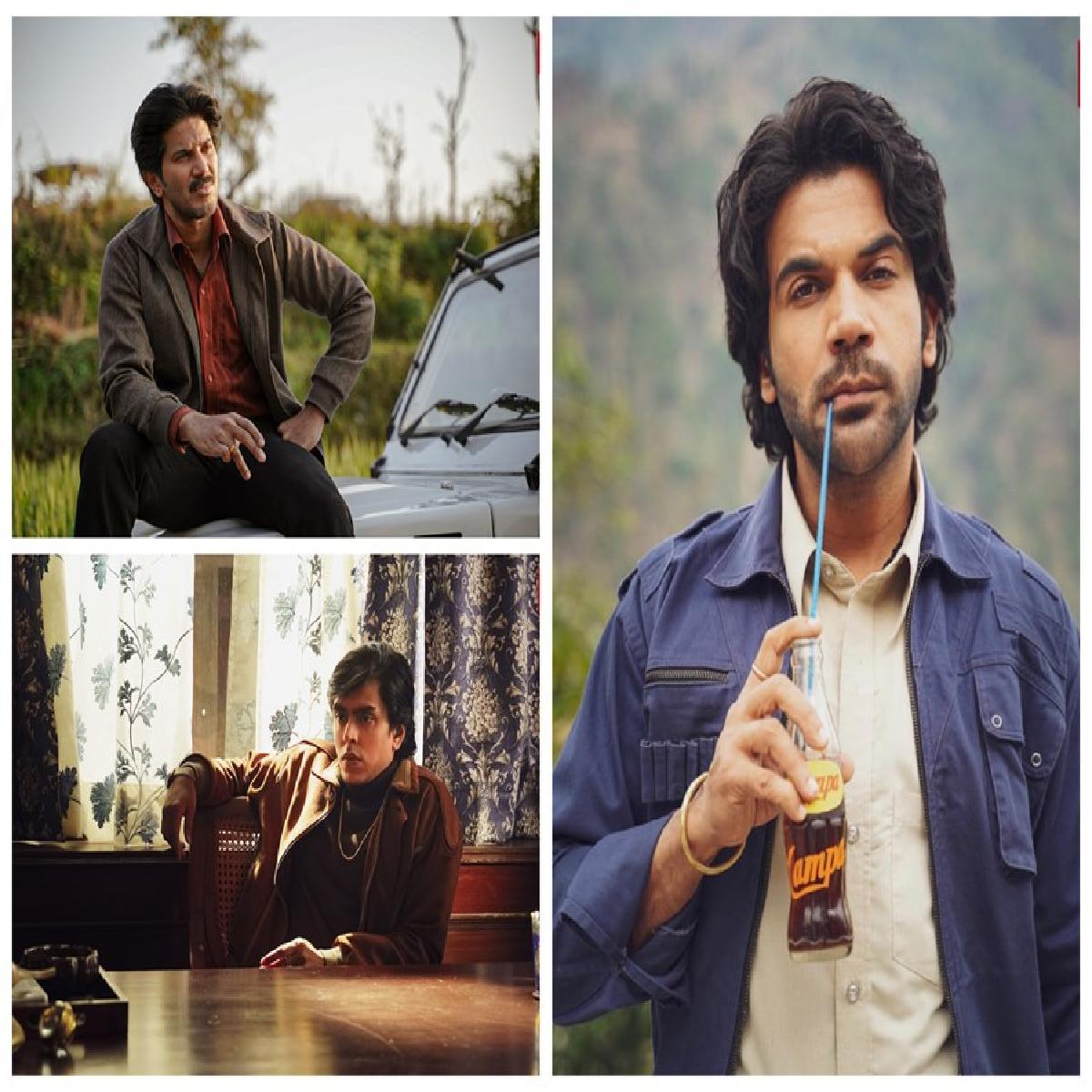 Created, produced and directed by Raj And DK, the series brings together three powerhouse talents of Rajkummar Rao, Dulquer Salmaan and Adarsh Gourav, who will be headlining the project along with an ensemble cast.

For South sensation Dulquer Salmaan, the post read, “@dulQuer is driving back to the 90s and we’ve got front row seats, Guns & Gulaabs, coming soon, Created, Produced & Directed By: @rajndk”

“THINGS ARE ABOUT TO GET WILDER @_GouravAdarsh is ready to roar in his 90s avatar in Guns & Gulaabs, coming soon, Created, Produced & Directed By: @rajndk” read the tweet for Adarsh Gourav.

The series, a Netflix original, is inspired by the misfits of the world. The streaming giant shared the character looks of all three actors on its social media handles. This series will also see actors Gulshan Devaiah and TJ Bhanu in central roles.

Made on the lines of pulp genre, the series is touted to be a deliciously wicked tale of crime, love and innocence, that uniquely blends the romance of the 90s with a fast-paced crime-thriller.