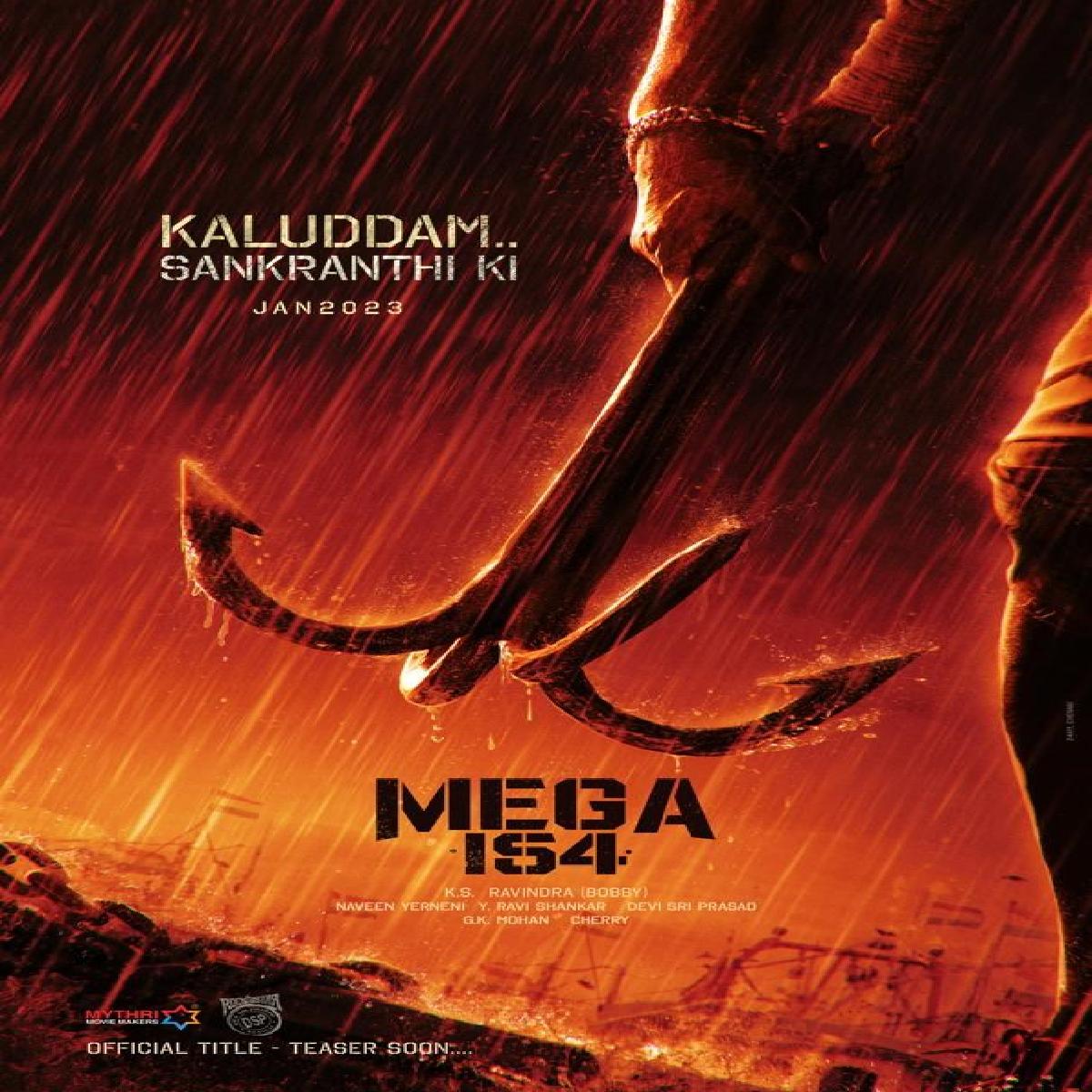 Chiranjeevi's 154th movie, which is being directed by Bobby (KS Ravindra), the film will be tentatively titled as "Vailtair Veerayya" and will tell a tale set in a well-known region of Vishakhapatnam, Andhra Pradesh. In the film, described as a mass action blockbuster loaded with all the commercial components, Shruti Haasan plays the leading heroine opposite Chiranjeevi.

The movie's producers are Naveen Yerneni, Y Ravi Shankar, and GK Mohan, with Mohan serving as a co-producer. A top-notch technical team is working on the project with a number of well-known actors.

On the work front, Chiranjeevi was last seen in Acharya, which also starred Ram Charan. The movie fared well at the box-office. The actor has lined up Godfather for release, which also stars Salman Khan in an extended cameo.