Megan Trailer Is Out 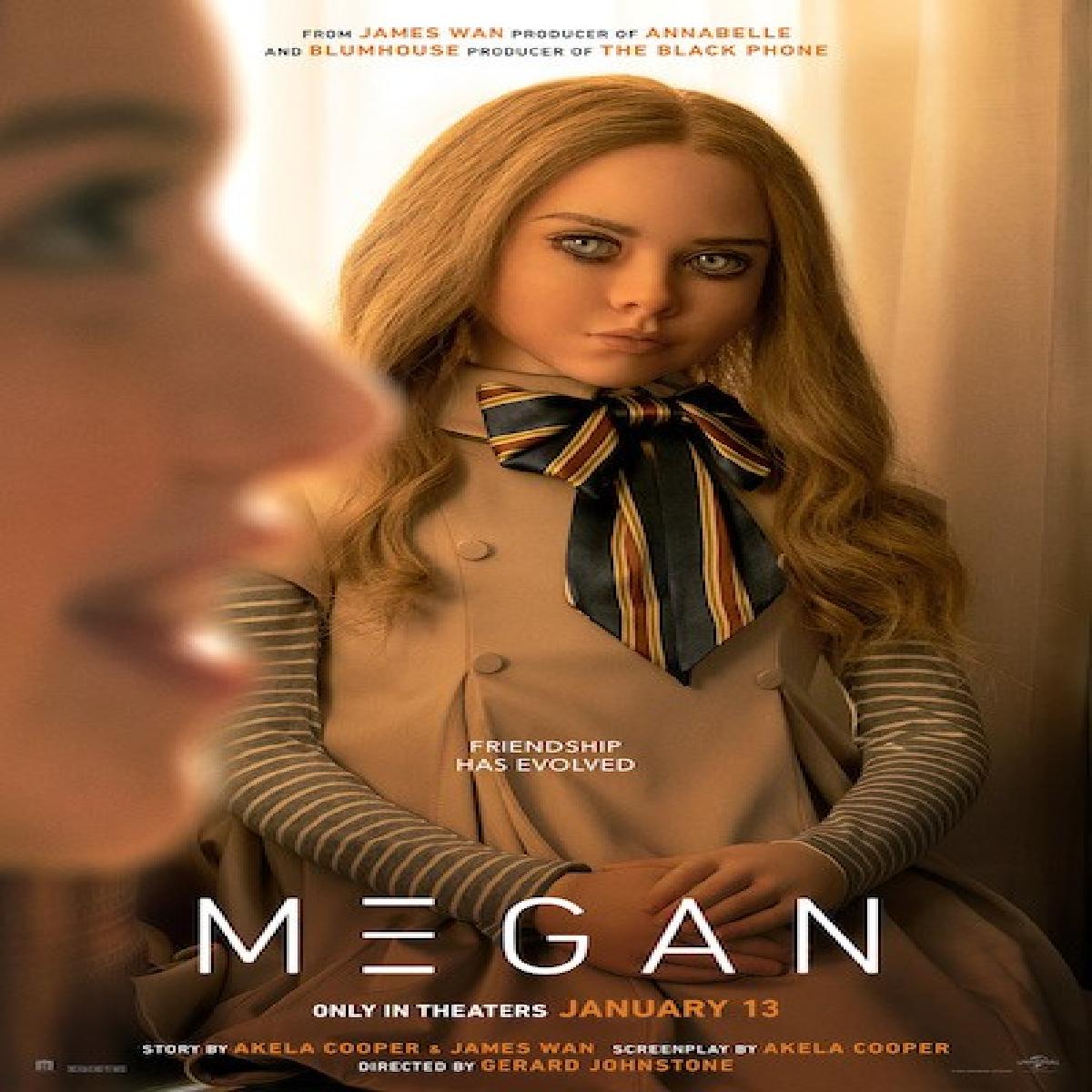 Universal drops the official trailer for M3GAN or Megan, a freaky fun horror movie from the most prolific minds in horror—James Wan revolving around a robotics engineer at a toy company builds a life-like doll that begins to take on a life of its own and starts taking other people’s lives as well.

M3GAN is a marvel of artificial intelligence, a life-like doll programmed to be a child’s greatest companion and a parent’s greatest ally. Designed by brilliant toy-company roboticist Gemma (Allison Williams), M3GAN can listen and watch and learn as she becomes friend & teacher, playmate and protector, for the child she is bonded to.

When Gemma suddenly becomes the caretaker of her orphaned 8-year-old niece, Cady (Violet McGraw), Gemma's unsure and unprepared to be a parent. Under intense pressure at work, Gemma decides to pair her M3GAN prototype with Cady in an attempt to resolve both problems—a decision that will have unimaginable consequences.

The screenplay is by Akela Cooper, from a story by James Wan and Akela Cooper. Produced by Jason Blum and James Wan. The film is slated for 13th January, 2023 release.