Mehram From Dr Arora Out Now, Crooned by Arijit Singh 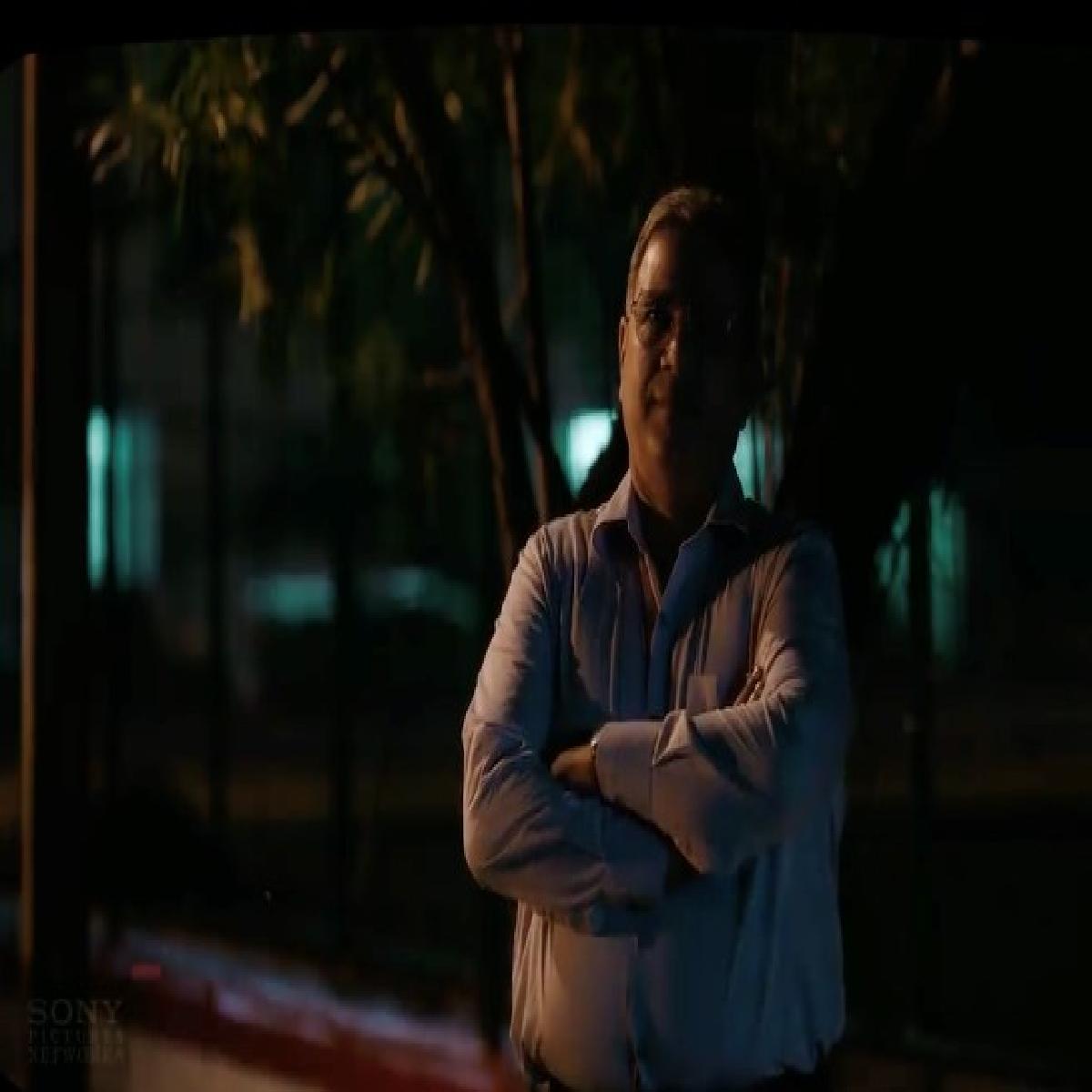 After dropping a quirky and poignant trailer for Dr Arora, a brand new series revolving around a sexologist, the makers are out with a soothing romantic number titled Mehram.

The soothing romantic number is crooned by Arijit Singh, is it is penned by Irshad Kamil and composed by Nilandri Kumar.

Sharing the song on social media, the official handle of SonyLIV wrote, “#Mehram by #ArijitSingh, #IrshadKamil and #NiladriKumar is OUT. Listen to this beautiful melody now! And don't forget to stream all episodes of #DrArora from 22nd July, only on #SonyLIV”

The show is directed by series creator Imtiaz’s younger brother Sajid Ali and debutant Archit Kumar, starring seasoned actor Kumud Mishra in the title role, the show is billed as a quirky, light-hearted dramedy that chronicles the life and times of a traveling sex consultant and his various patients.

A Window Seat Films and Reliance Entertainment production, it is produced by Mohit Choudhary. It will premiere on SonyLIV on 22nd July.