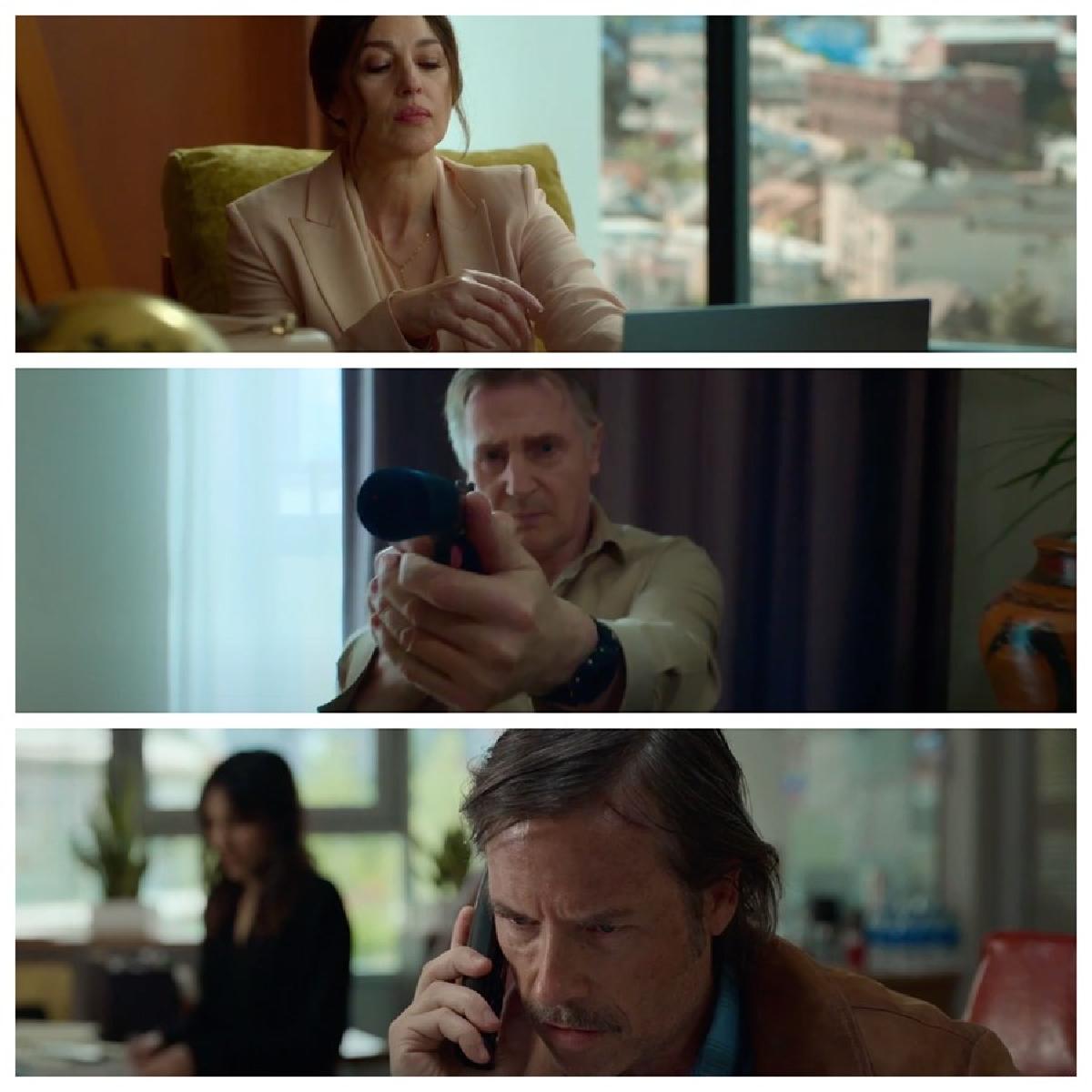 We all love Liam Neeson with guns, but his new thriller Memory, comes with a little tricky issue, he develops a consciousness but memory loss.

Liam Neeson as Alex Lewis, is an expert assassin with a reputation for discreet precision. Caught in a moral quagmire, Alex refuses to complete a job that violates his code and must quickly hunt down and kill the people who hired him before they and FBI agent Vincent Serra (Guy Pearce) find him first.

Alex is built for revenge but, with a memory that is beginning to falter, he is forced to question his every action, blurring the line between right and wrong.

The action thriller is helmed by Martin Campbell, the screenplay is written by Dario Scardapane. The film is a remake of the Belgian film De Zaak Alzheimer, which was adapted from a book of the same name from Jef Geeraerts. The film is slated for 29th April 2022.

Thank you for producing such a fascinating essay on this subject. This has sparked a lot of thought in me, and I'm looking forward to reading more. poppy playtime