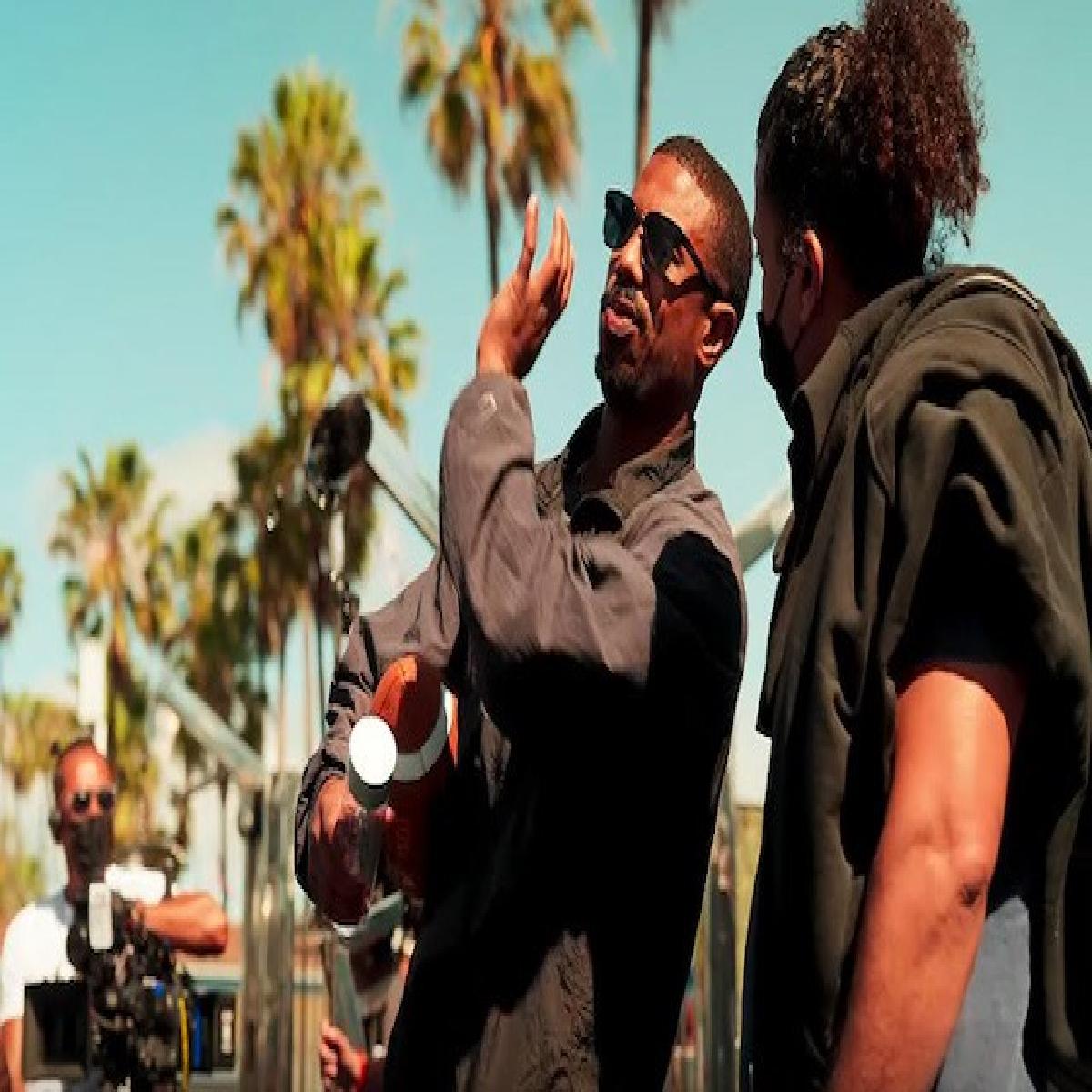 This new video focuses on Jordan's move into directing, and how this sequel means so much to him - as a filmmaker and a storyteller.

Actor Michael B. Jordan is making his directorial debut and returning as Adonis Creed in this third instalment of the hit franchise. It also stars Tessa Thompson, with Jonathan Majors as his contender this time, Wood Harris, Florian Munteanu, Mila Kent, and Phylicia Rashad.

After dominating the boxing world, Adonis (Michael B. Jordan) has been thriving in his career and family life. When a childhood friend and former boxing prodigy resurfaces, the face-off between former friends is more than just a fight.