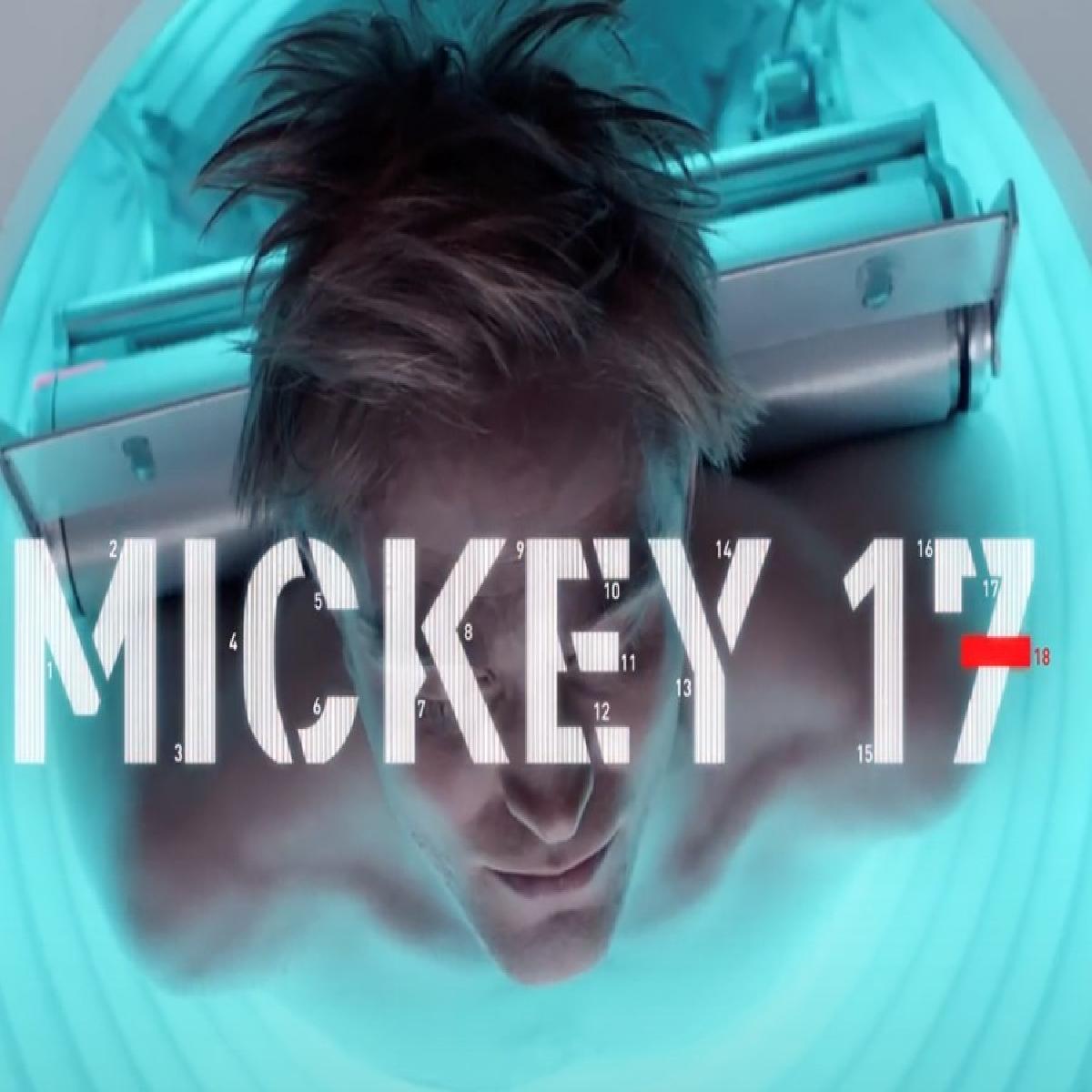 Robert Pattinson stars as Mickey Barnes, an "Expendable": a disposable employee on a human expedition sent to colonize the ice world Niflheim. There can't be more than two of them at the same time, but after he goes missing he comes back to discover another.

Based on a novel by Edward Ashton, the film follows the story of Mickey 17, an "expendable," who is a disposable employee on a human expedition sent to colonize the ice world Niflheim.

After one iteration dies, a new body is regenerated with most of his memories intact. The cast also includes Naomi Ackie, Steven Yeun, Toni Collette, Mark Ruffalo, and Holliday Grainger.