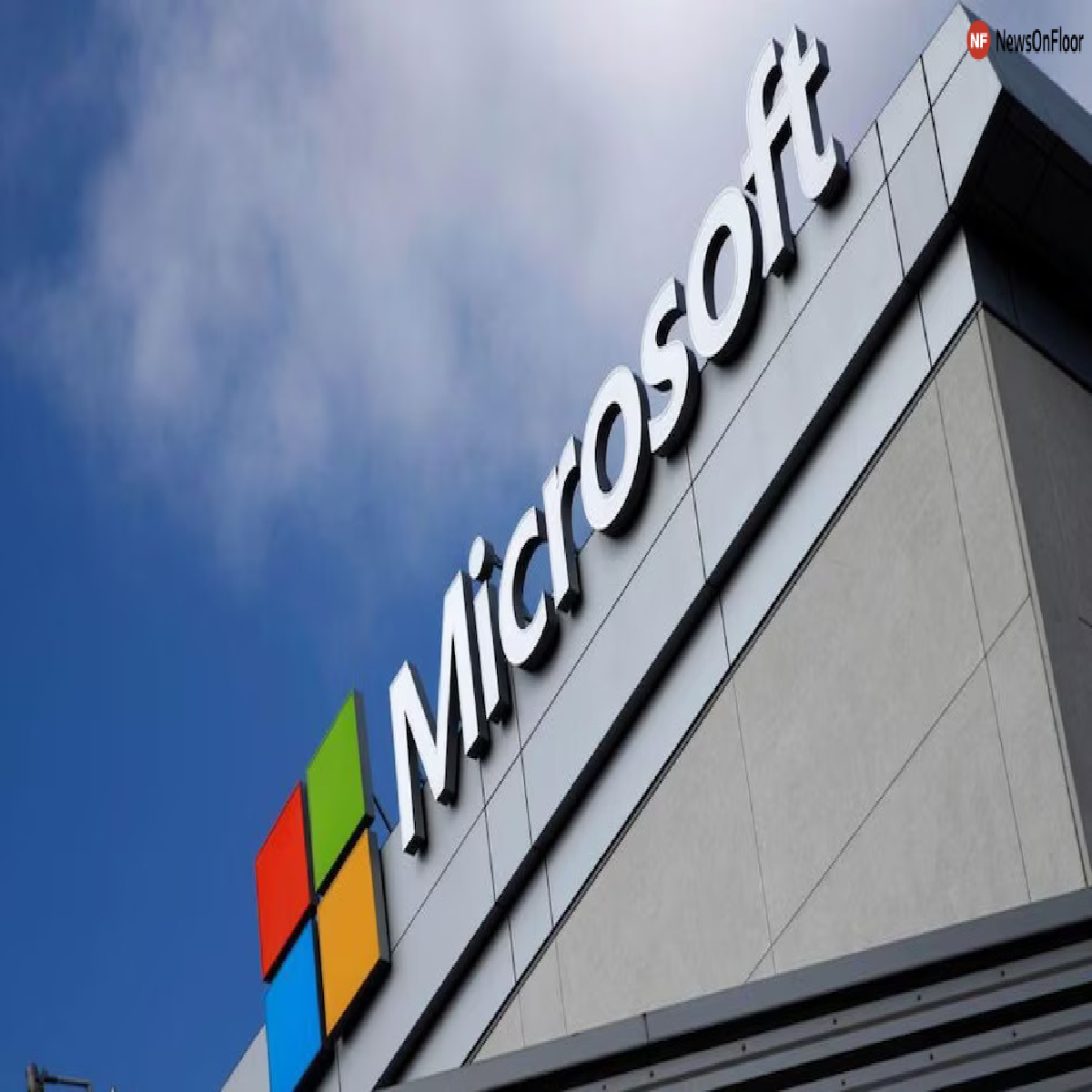 With thousands of users are reporting about outage on Downdetector, Microsoft has been facing major outage across different services like MS Teams, Outlook, Azure, Microsoft 365 and all other services from the company are down. Majority of Indian Users are facing the issues and reporting about outage. According to the available records, Microsoft has received more than 3500 Reports for Downdetector for Teams. Not to mention Linkedin – a popular social media platform, is also witnessing an outage. According to the sources, Outlook Users in India have recorded more than 3200 reports; while the number of reports is increasing.

The senior technicians of Microsoft have acknowledged the issue and tweeted about the investigation of issue that has been impacting multiple Microsoft 365 Services worldwide.

Azure is public cloud platform of Microsoft – facing an outage. It has been confirming that server hosting Microsoft services has been impacted. Most users on Microsoft teams are unable to send and receive messages or even join scheduled calls due to the issue faced.

MS Teams and Outlook are also witnessing the impact of this problem.

Memes are continuously tweeted – increasing worries of Microsoft team and persuading them to resolve the issue immediately.