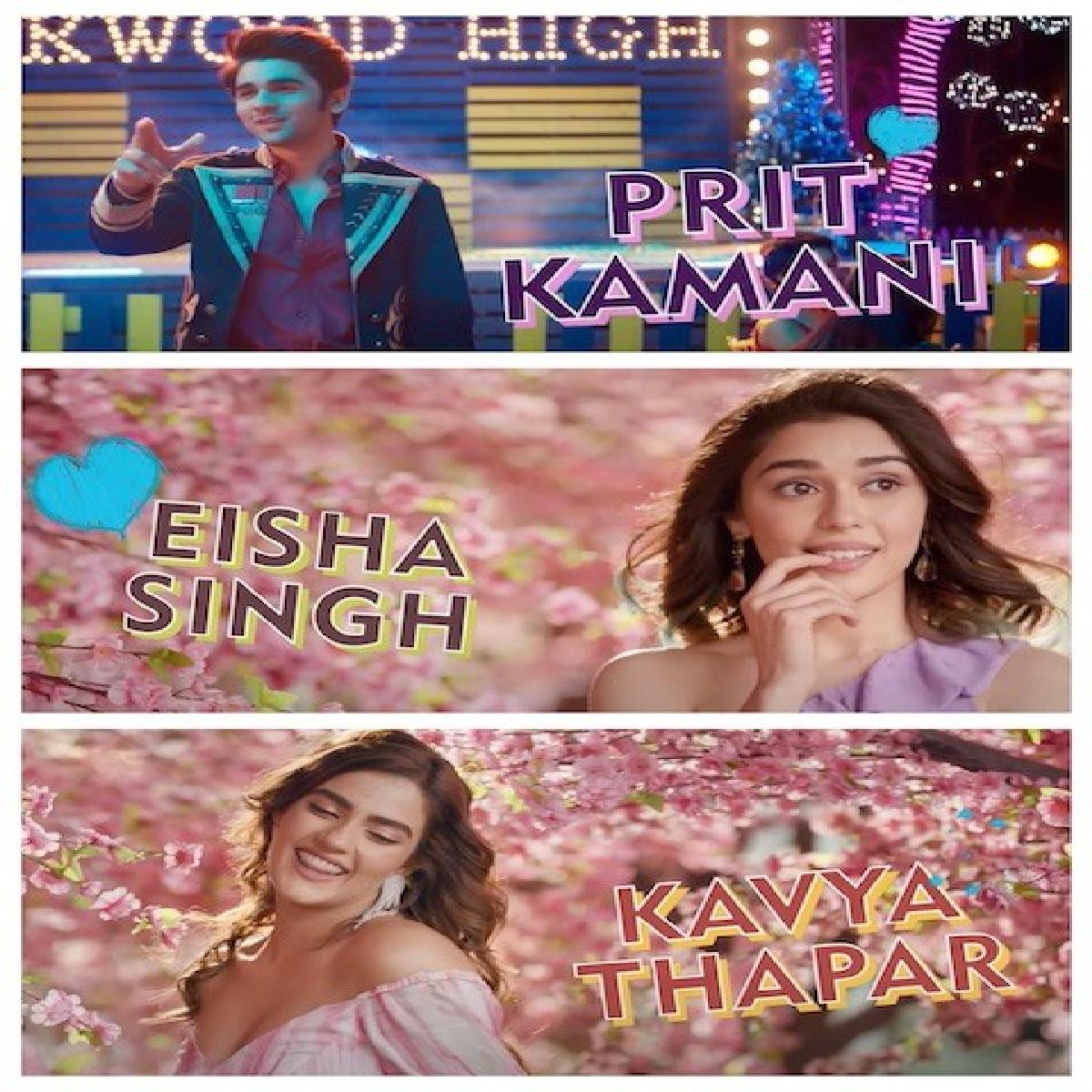 The official handle of Zee Music Company dropped the trailer on social media. It said,, “Being middle class and being in love- will these two ever meet? Find out in our trailer and celebrate the magic of #middleclasslove…In cinemas, 16th September 2022. #RatnaaSinha @anubhavsinha

A new-age romantic drama film ‘Middle-Class Love’ directed by Ratnaa Sinha, is a quirky college romance which promises to be a fun and emotional roller coaster.

Prit Kamani is a noted actor, he was earlier seen in Lionsgate Original series Feels Like Home, he even made a small role in Jersey and Maska.

Eisha Singh is noted for her show Sirf Tum, and Kavya was a part of an Amazon Prime mini Tv series ‘Khaali Peeli Tales. This is the big ticket for the three new faces. The music is composed by Himesh Reshammiya and the film is set to hit theatres on 16th September 2022