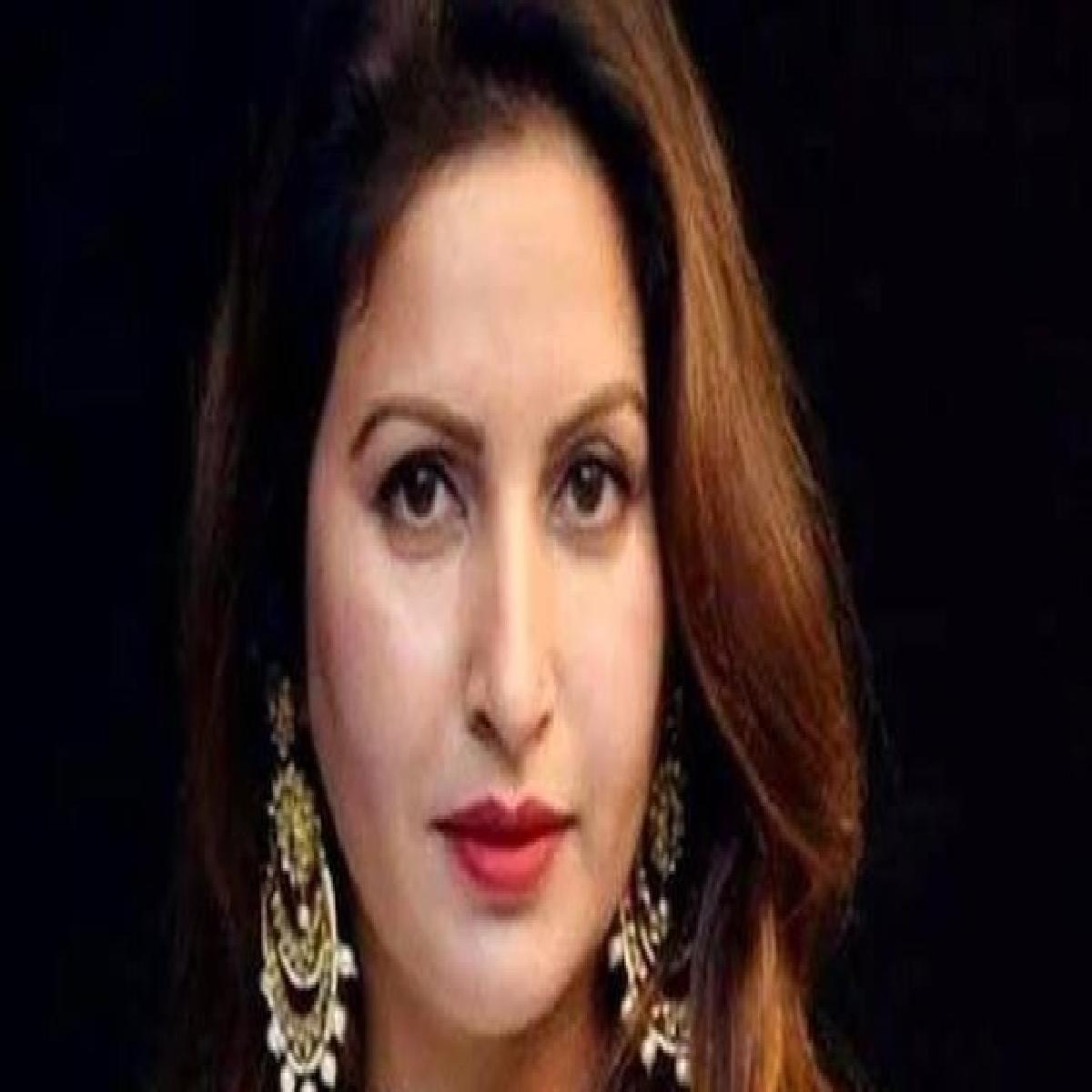 Singer Mika Singh along with Rakhi Sawant and many more noted celebrities mourns the demise of BJP leader Sonali Phogat.

BJP leader Sonali Phogat died of a heart attack on Monday night in Goa. She was 42. She had gone to Goa with some of her employees. She complained of uneasiness and was taken to hospital.

Singer Mika Singh took to his social media profile and wrote, “OM SHANTI. Shocked and extremely saddened to hear about the passing of the very young beautiful hardworking @sonali_phogat_official. May God bless her soul, RIP…OM SHANTI”

Rakhi Sawant shared a picture of Sonali with Salman Khan and wrote, “RIP”
Sonali Phogat rose to fame with her TikTok videos and had a huge following on the video-sharing app. She debuted as a TV anchor in 2006 before joining the BJP two years later.

She made her acting debut in 2016 with the TV show 'Amma: Ek Maa Jo Laakhon Ke Liye Bani Amma'. She was also a part of the web series, 'The Story Of Badmashgarh' in 2019. She also participated in the 2020 edition of reality show Bigg Boss.

She has a daughter, Yashodhara Phogat. Her husband, Sanjay Phogat, died at 42 in 2016 at their farmhouse