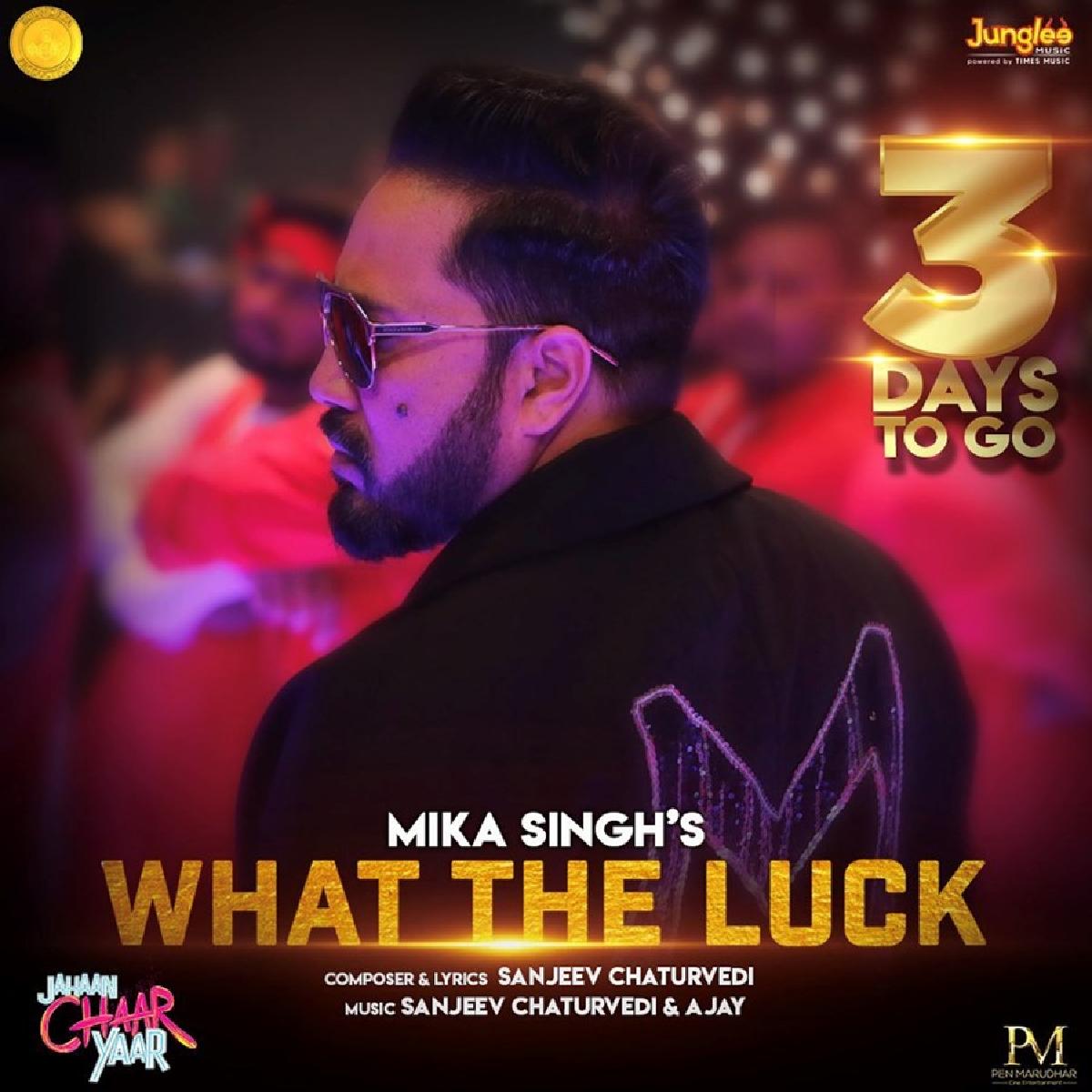 Hit maker Mika Singh crooned What The Luck from forthcoming Jahan Chaar Yaar will be out on 29th August, the maker drops the confirmation on the song.

Film producer Vinod Bachchan took to his social media and shared the first look poster for the song. He captioned it, “Dance karne ke liye hojaaye tayaar with our super lively Chaar yaars! The first amazing track from #JahaanChaarYaar 'What the luck' by @mikasingh will be dropping on 29th August 2022 on Times Music, @reallyswara @shikhatalsania @mehervij786

The film narrates the journey of four married friends who set off to Goa seeking solace from their ordinary lives and find themselves in an extraordinary adventure.
The movie is produced by Vinod Bachchan. The film is slated for 16th September 2022 release.

We are trying to gather all the positive energy and write a good article, and you seem to be doing that too, so I feel good because you seem to be getting good energy먹튀검증