Mike Trailer Is Out, A Series Based On Mike Tyson 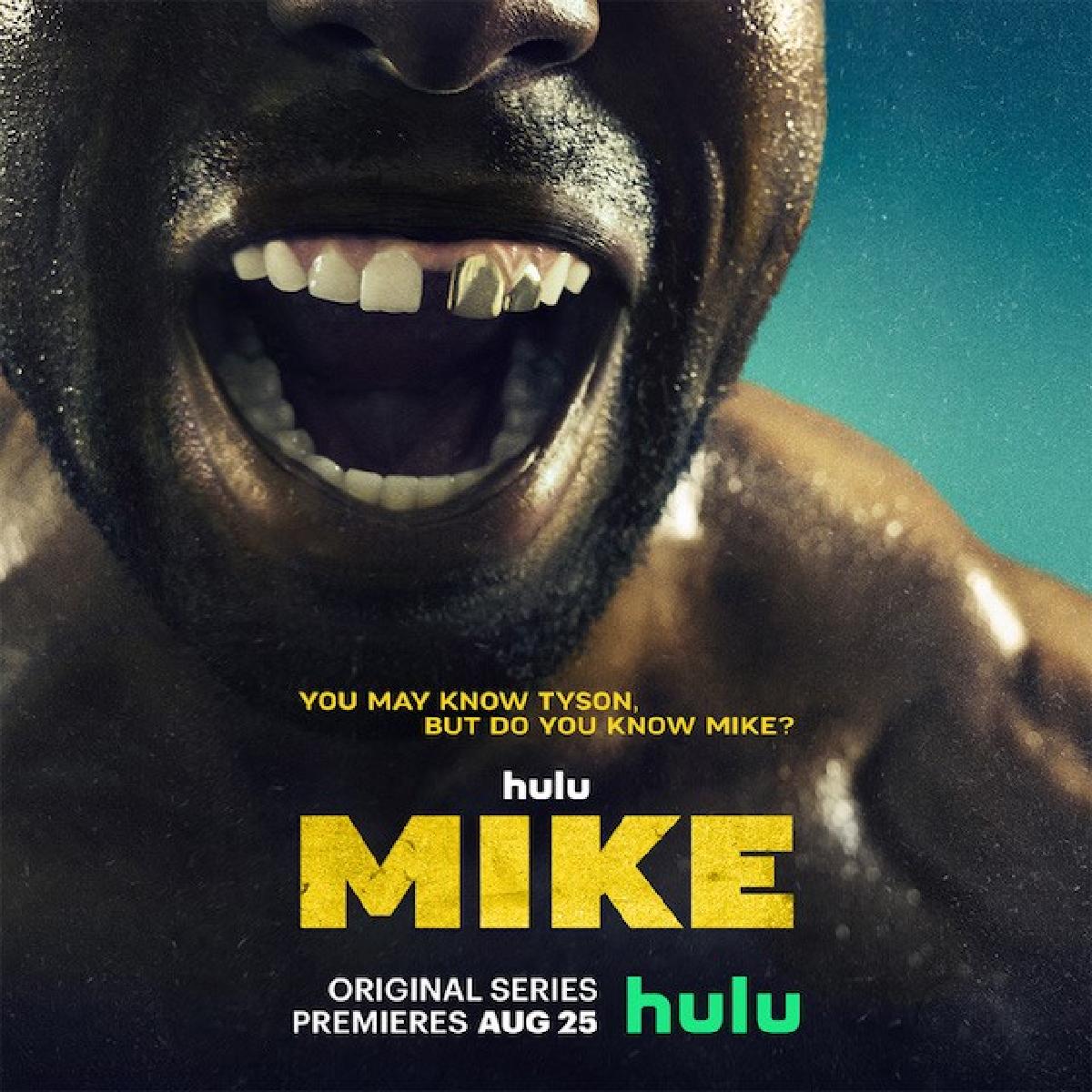 After an initial teaser, Hulu is out with the full trailer for an incredible new sports biopic series titled Mike, about the infamous boxer Mike Tyson.

Mike is an unauthorized and no-holds-barred look at the life of Mike Tyson – and it is one wild ride. Helmed by Craig Gillespie and penned by Steven Rogers.

The series explores the dynamic and controversial story of Mike Tyson. It explores the tumultuous ups and downs of Tyson's boxing career and personal life – from being a beloved global athlete to a pariah and back again.

The series examines class in America, race in America, fame and the power of media, misogyny, the wealth divide, the promise of the American Dream and ultimately our own role in shaping Mike's story.

It's show-run and executive-produced by Karin Gist along with Jason Roberts. The series starts streaming on Hulu from 25th August 2022.