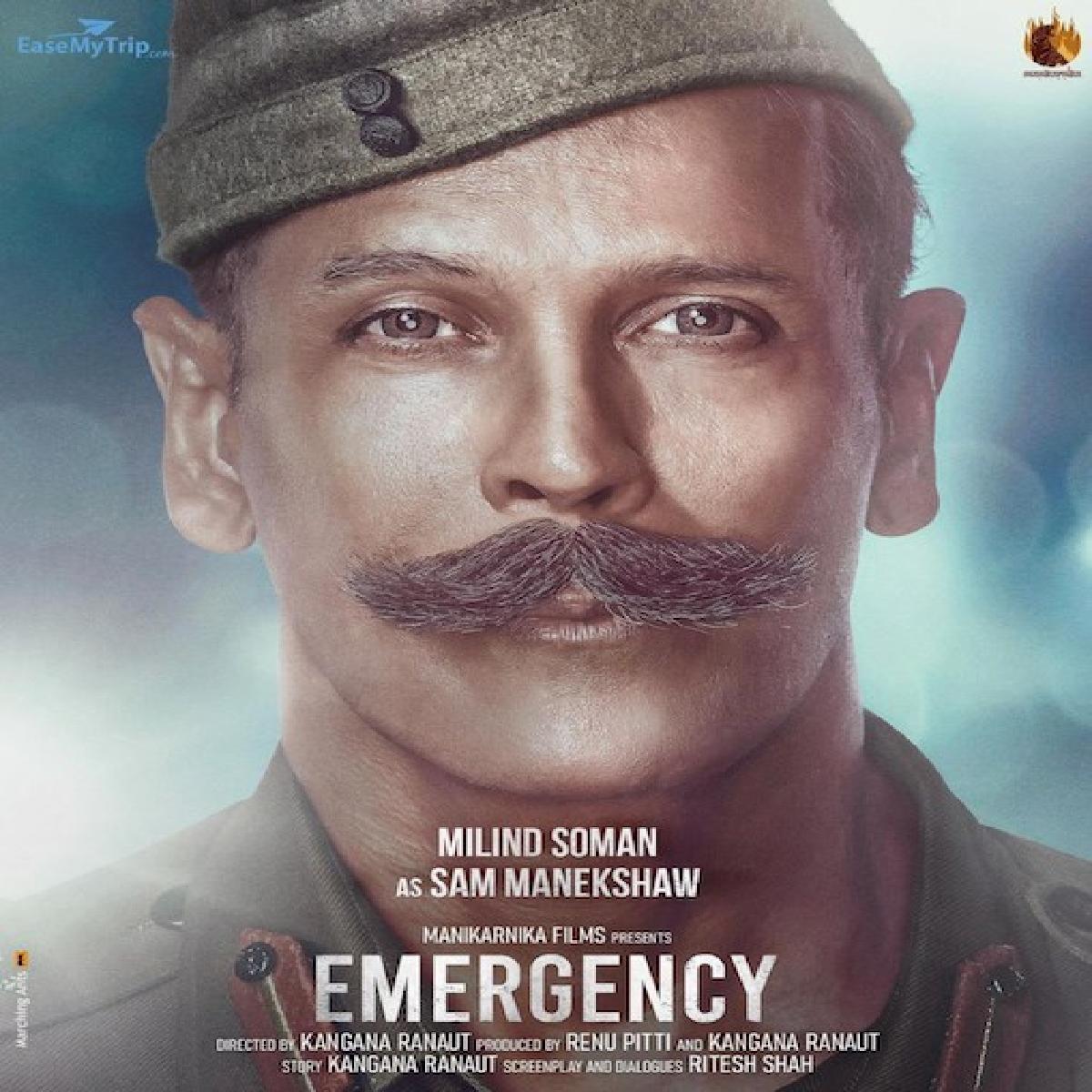 Model turned actor and now fitness enthusiast, Milin Soman is on-board Kangana Ranaut’s Emergency, and he will be seen playing the role of Sam Manekshaw in the political drama. The first look poster is out.

Sharing the poster on social media, Kangana Ranaut wrote, “Presenting the dynamic @milindrunning as #SamManekshaw, the man instrumental for saving India’s frontiers during the Indo-Pak war and whose service was as distinguished as his honesty; a charmer, a war hero and a visionary leader in #Emergency

Expressing his excitement about collaborating with Kangana on the film, Milind Soman wrote, “Honoured to be a part of @kanganaranaut ’s directorial #Emergency and play the role of #SamManekshaw, the man who, with his wit and gallantry, led India to victory in the 1971 Indo-Pak war!”

Apart from Emergency, actress Kangana Ranaut will next portray an Indian Air Force pilot in Sarvesh Mewara's Tejas, and the Hindu goddess Sita in Alaukik Desai's The Incarnation: Sita.