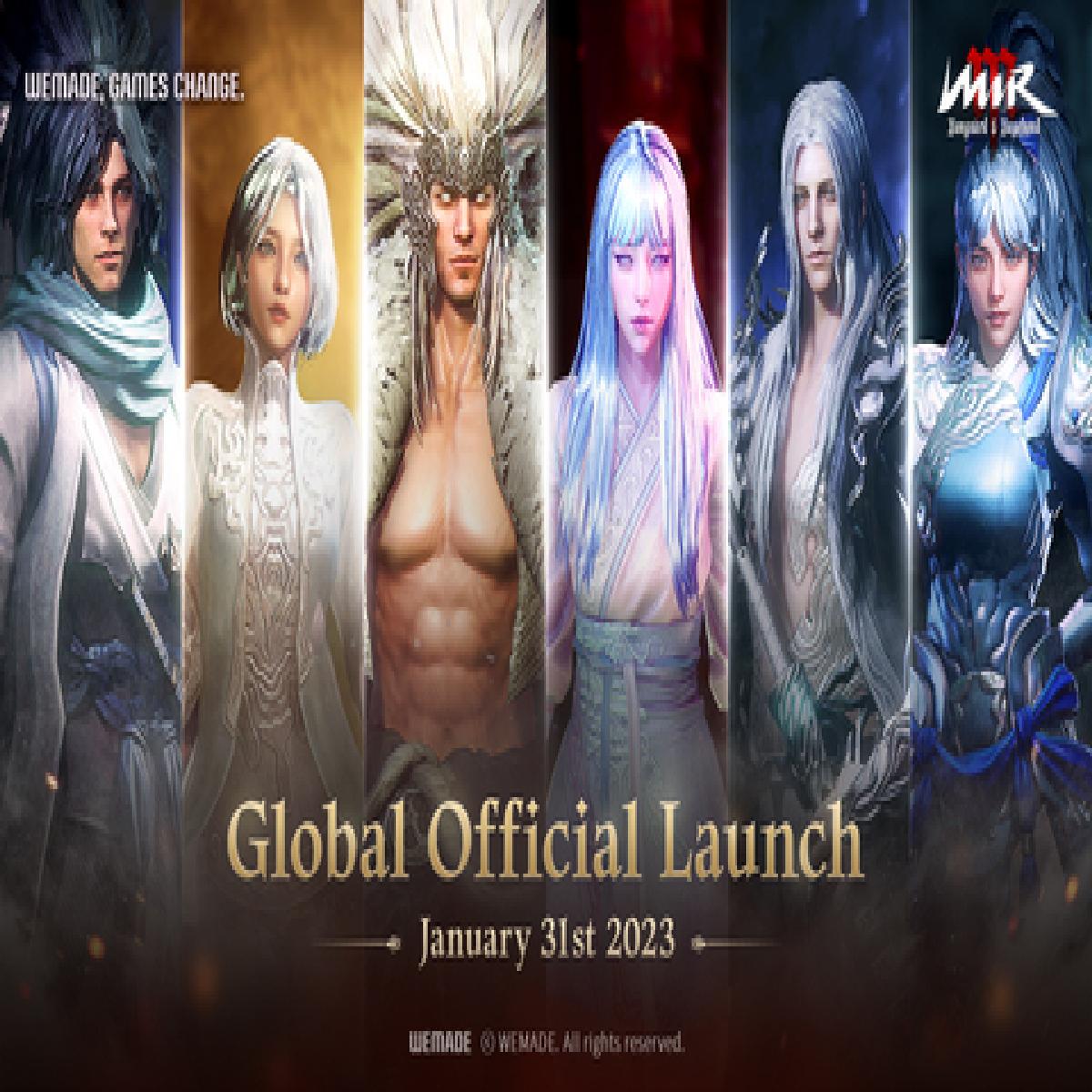 MIR M, a sequel to The Legend of Mir 2, received a lot of love from global players. It applied a modern twist to the traditional Mir IP, and added blockchain technology to the Korean version of MIR M, which already launched in June 2022.

MIR M maximized the original gameplay with 8-grid and quarter-view grid battle styles. The Mandala system allows players to choose between the path of a hero or an adventurer, giving players the freedom to choose their path and creating a unique experience exclusive to MIR M.

DOGMA, the core token that constitutes inter-game economy, can be obtained by staking DRONE from MIR M and HYDRA from MIR4.

Pre-registration is currently available on the official website. Players who pre-register can obtain special items and complete missions through an airdrop event to receive game token DOGMA.

MIR M will be serviced in more than 170 countries and support 12 languages. Mobile (Android, iOS) and PC versions will be released simultaneously.

For more information about MIR M: Vanguard and Vagabond, visit the official website.