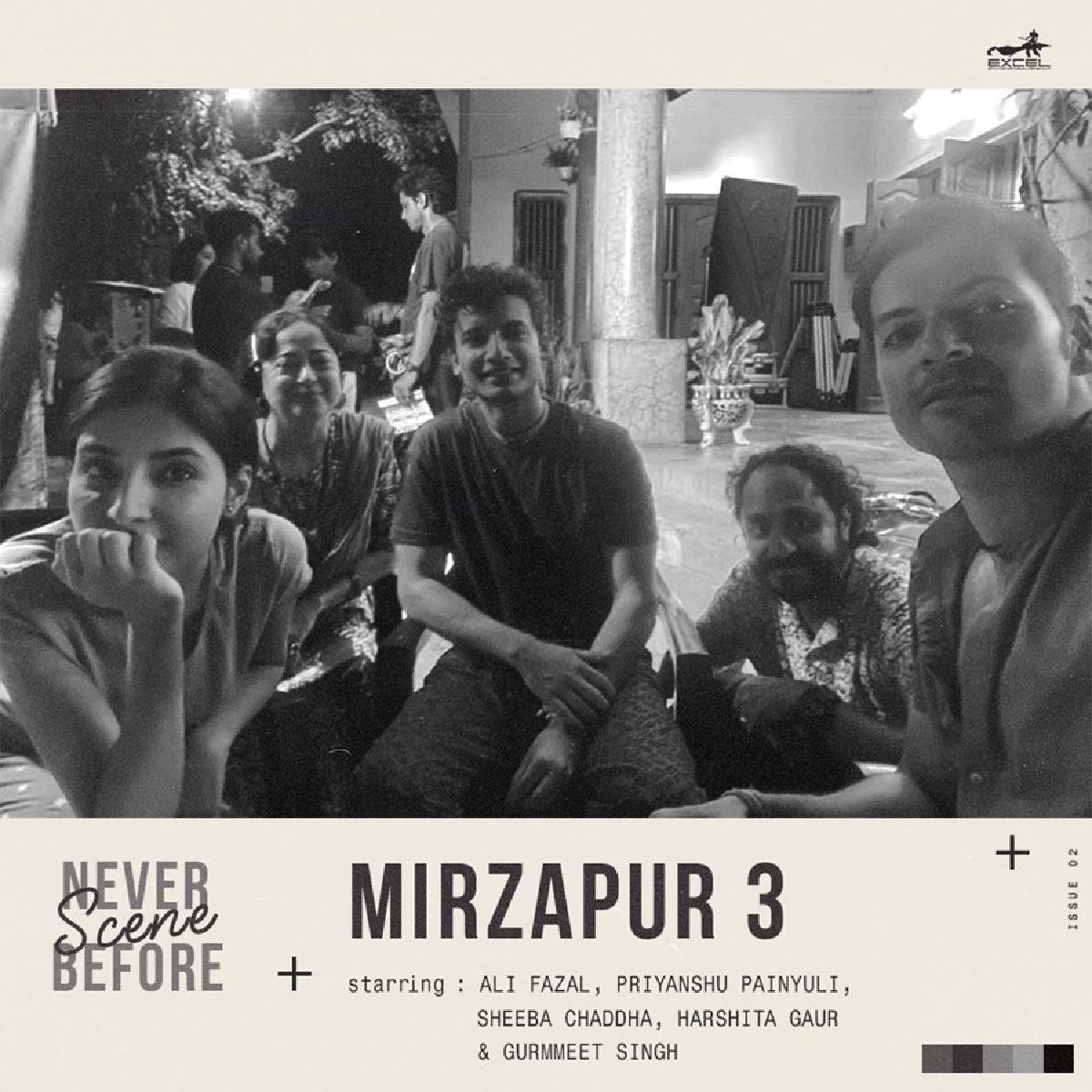 After two mega seasons, the third season of Mirzapur, a crime drama series on Amazon Prime Video will be out soon. The official handle of Excel Entertainments dropped a picture from the sets.

Mirzapur is essentially a feud between four sets of fathers and their sons. The Pandits, The Tripathis, the Shuklas and the Tyagis, the clans are fighting with each other to control the land.