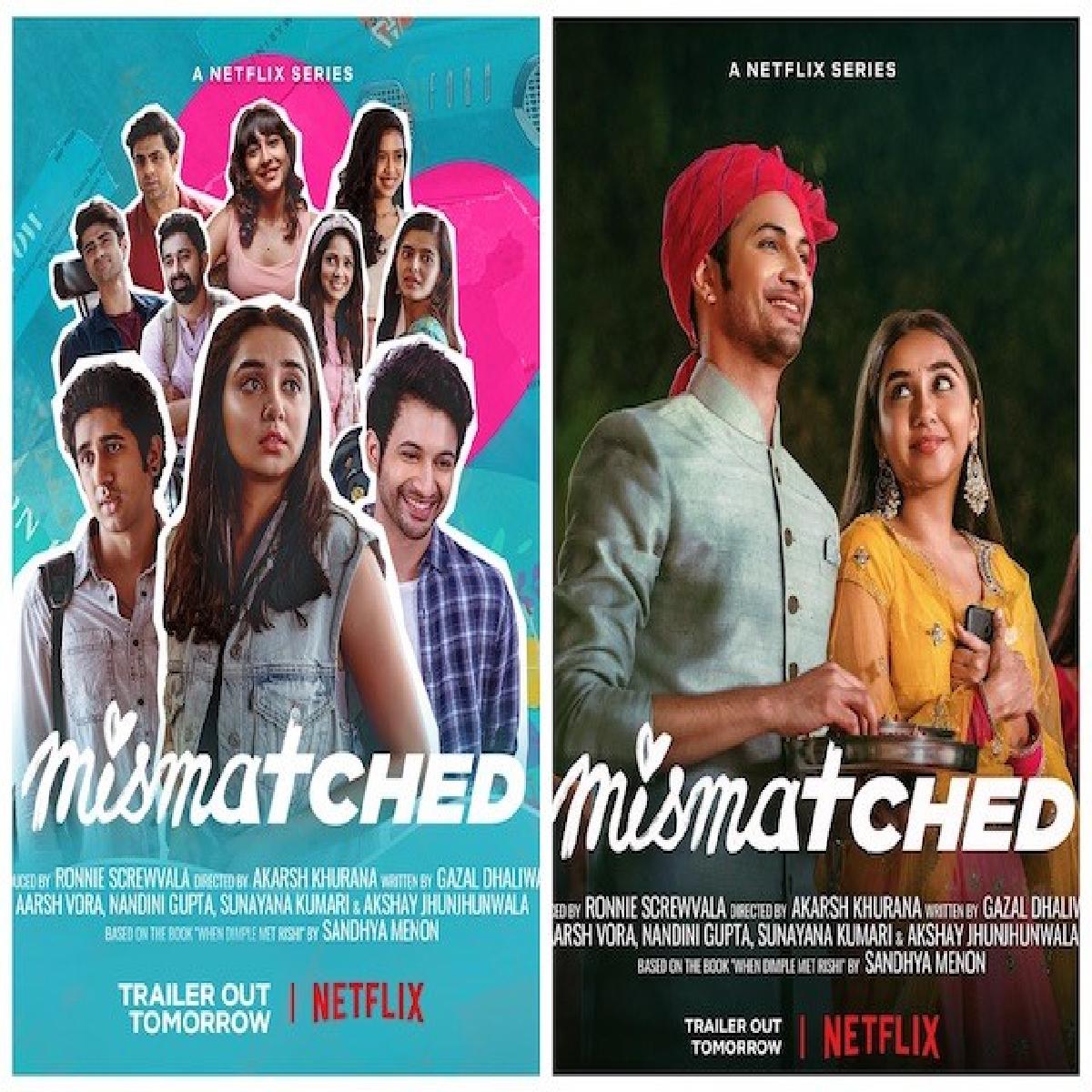 The official handle of Netflix India also dropped a new poster, it said, “Here's news that might make you spill your cold coffee -THE MISMATCHED TRAILER ARRIVES TOMORROW!”

Mismatched follows Rishi Saraf, a die-hard romantic who believes in traditional ways of dating, who falls for Dimple Koli, a gamer, and eventually wants to marry her.

Mismatched is directed by Akarsh Khurana and Nipun Dharmadhikari, the series starts streaming from 14th October 2022.