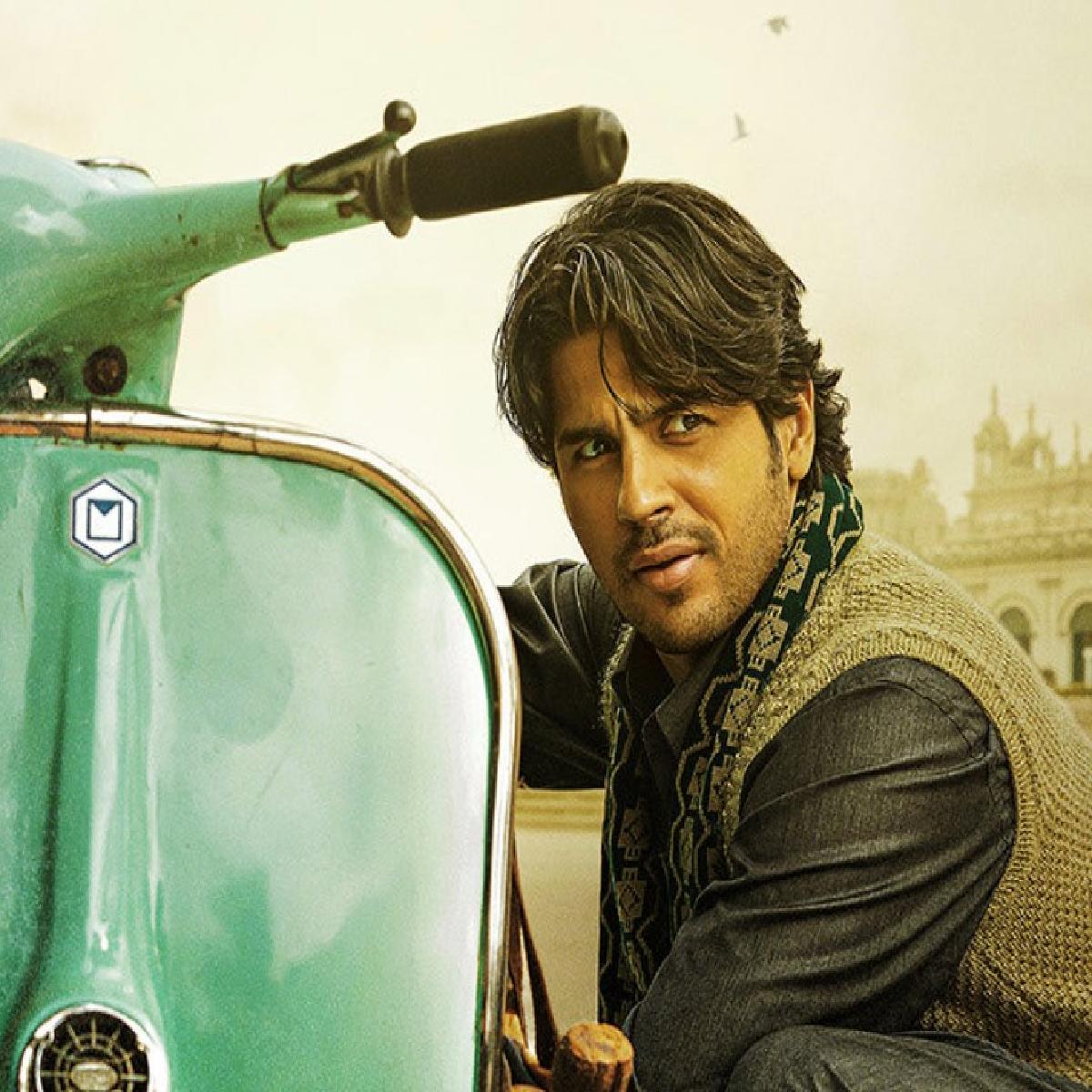 Helmed by Shantanu Bagchi and produced by Ronnie Screwvala, Amar Butala and Garima Mehta. The spy thriller stars Sidharth Malhotra and Rashmika Mandanna in lead roles, the film is described as the untold story of India's greatest covert operation, taking place before and during the Indo-Pakistani War of 1971.

The film was the debut of south sensation Rashmika Mandaana in Hindi cinema but due to multiple delays, the film has been postponed its release twice, the film's theatrical release was cancelled, with the film scheduled to be released on 20 January 2023 on Netflix.