Mister Mummy Gets Postponed By A Week 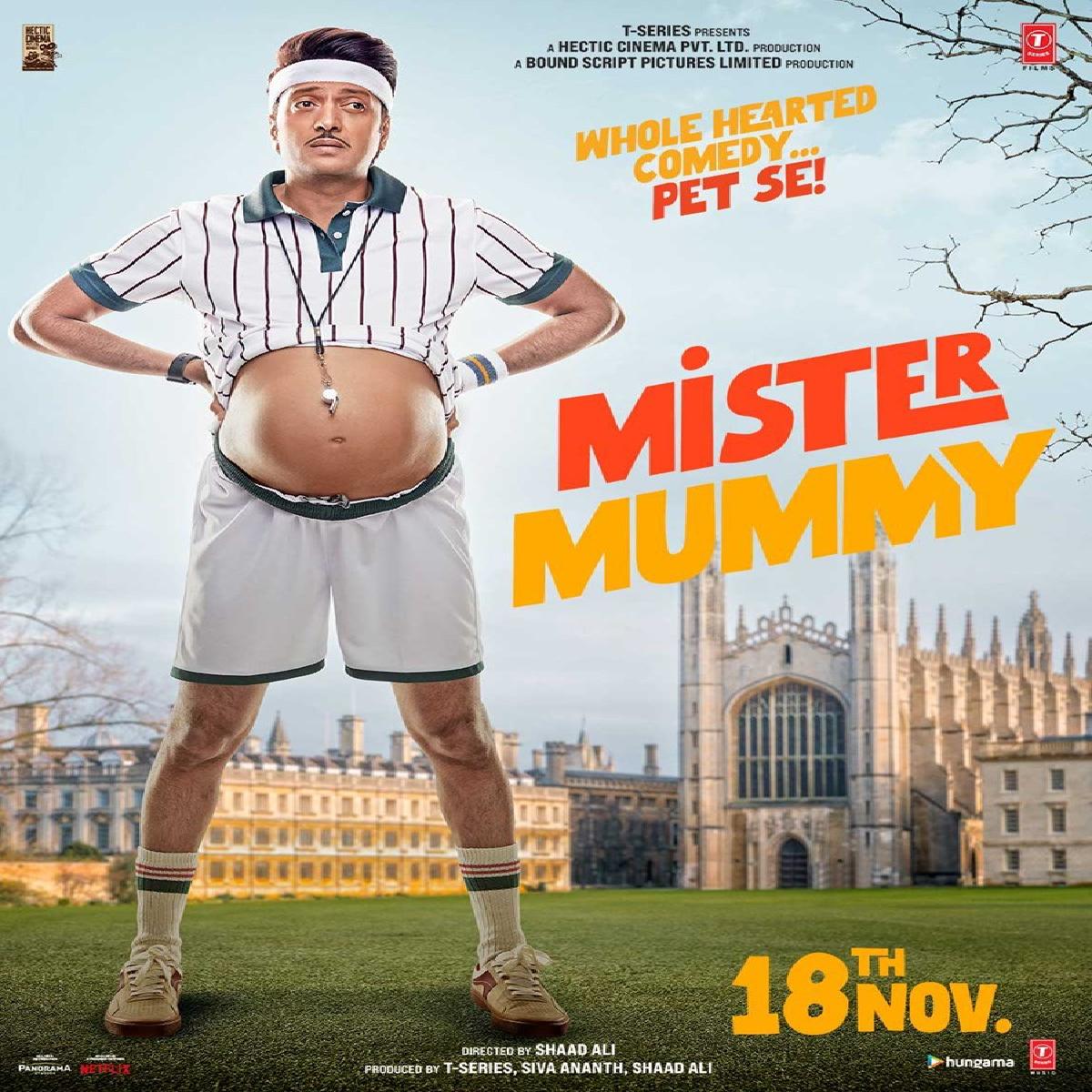 Actor Riteish Deshmukh and Genelia Deshmukh starrer 'Mister Mummy' has been postponed by a week, the film will hit the cinema halls on 18th November, not on the 11th November, as announced.

T-Series official handle shared a new poster and also shared the release date of the movie on their official social media handle. It said, “The good news is coming your way to take you on a BUMPy ride! Trailer out now. #MisterMummy, Delivering on 18th November, 2022. @riteishd @geneliad #ShaadAli @tseriesfilms #BhushanKumar #KrishanKumar @hecticcinema #BoundScriptPictures @siva_ananth @shivchanana”

The comedy-drama is directed by Shaad Ali of 'Bunty Aur Babli' fame.
The film revolves around a couple played by Riteish and Genelia  with opposing choices when it comes to children. But destiny has something else planned for the childhood sweethearts on a mad, bumpy ride of comedy and drama, as the Riteish gets preganat.

Besides 'Mister Mummy', Deshmukh and D'Souza will also feature in the upcoming Marathi movie 'Ved'.

Ved also marks the directorial debut for Ritiesh, the film is presented by Mumbai Film Company, it is an Ajay-Atul musical. The film also stars Jiya Shankar, Genelia Deshmukh and Salman Khan in cameo.

Riteish is also busy shooting for Kakuda, Visfot and 100%, all slated for 2023 release.