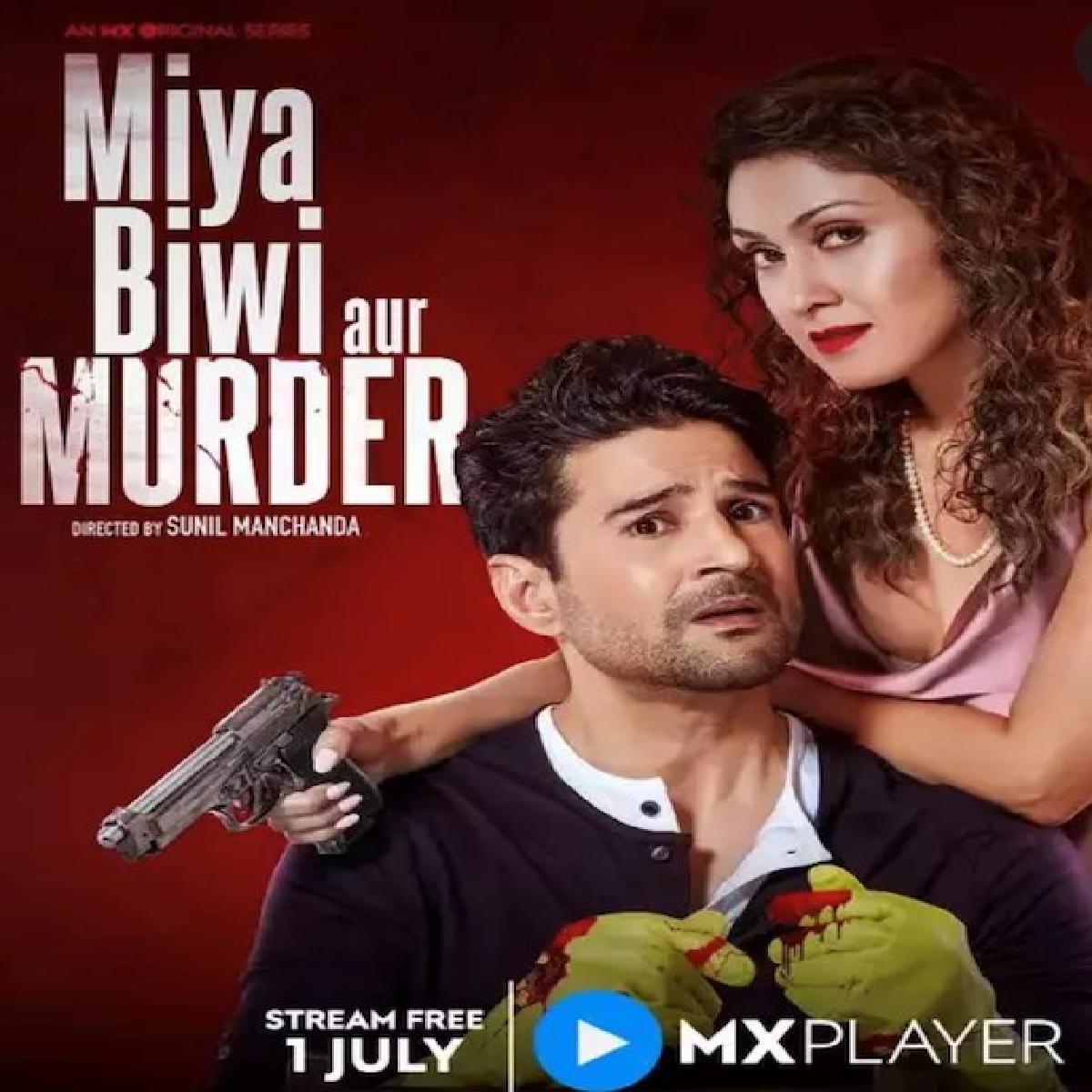 Miya aur Biwi, Priya and Jayesh are struggling in a dysfunctional marriage of seven years. One night, over the course of seven hours, they will have to set aside their differences and work together to take on devious thieves, dreaded gangsters, blackmailing police officers and a delusional maid to stay alive.

As people get poisoned, shots get fired and dead bodies piling on, Miya and Biwi will have to stick together to survive the night. Can they do it? Or do they fall victim to the madness of the night!