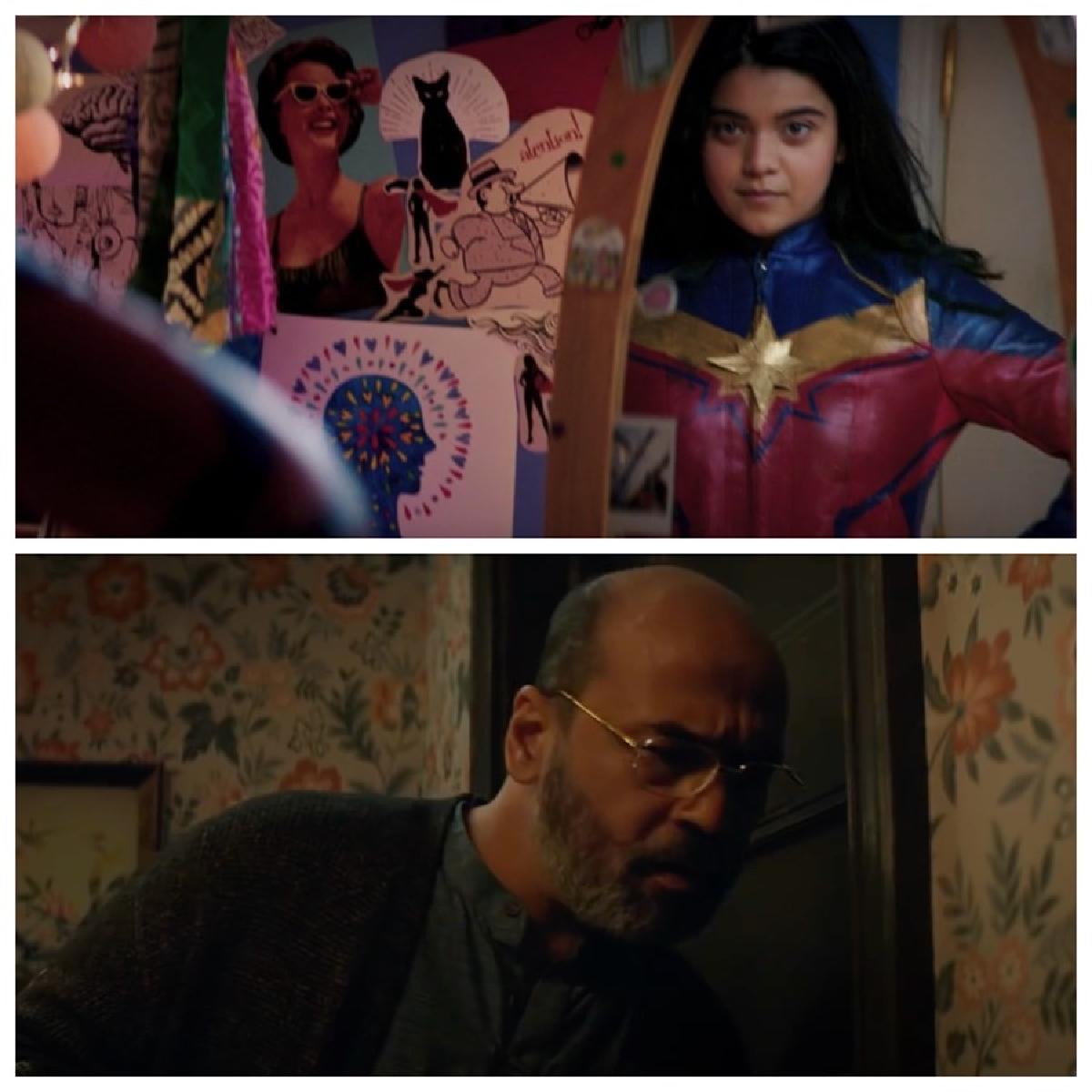 The official handle of Disney Plus UK also dropped the same. It said, “The future is in her hands. Ms. Marvel, an Original series from Marvel Studios, starts streaming June 8 on Disney+ #MsMarvel” .

The series is intended to be the seventh television series in the Marvel Cinematic Universe (MCU) produced by Marvel Studios, sharing continuity with the films of the franchise.

Ms. Marvel is scheduled to premiere on June 8, 2022, and will consist of six episodes. It will be part of Phase Four of the MCU. The series will serve as set-up for the film The Marvels (2023), in which Vellani will reprise her role as Khan along with additional cast members from the series.