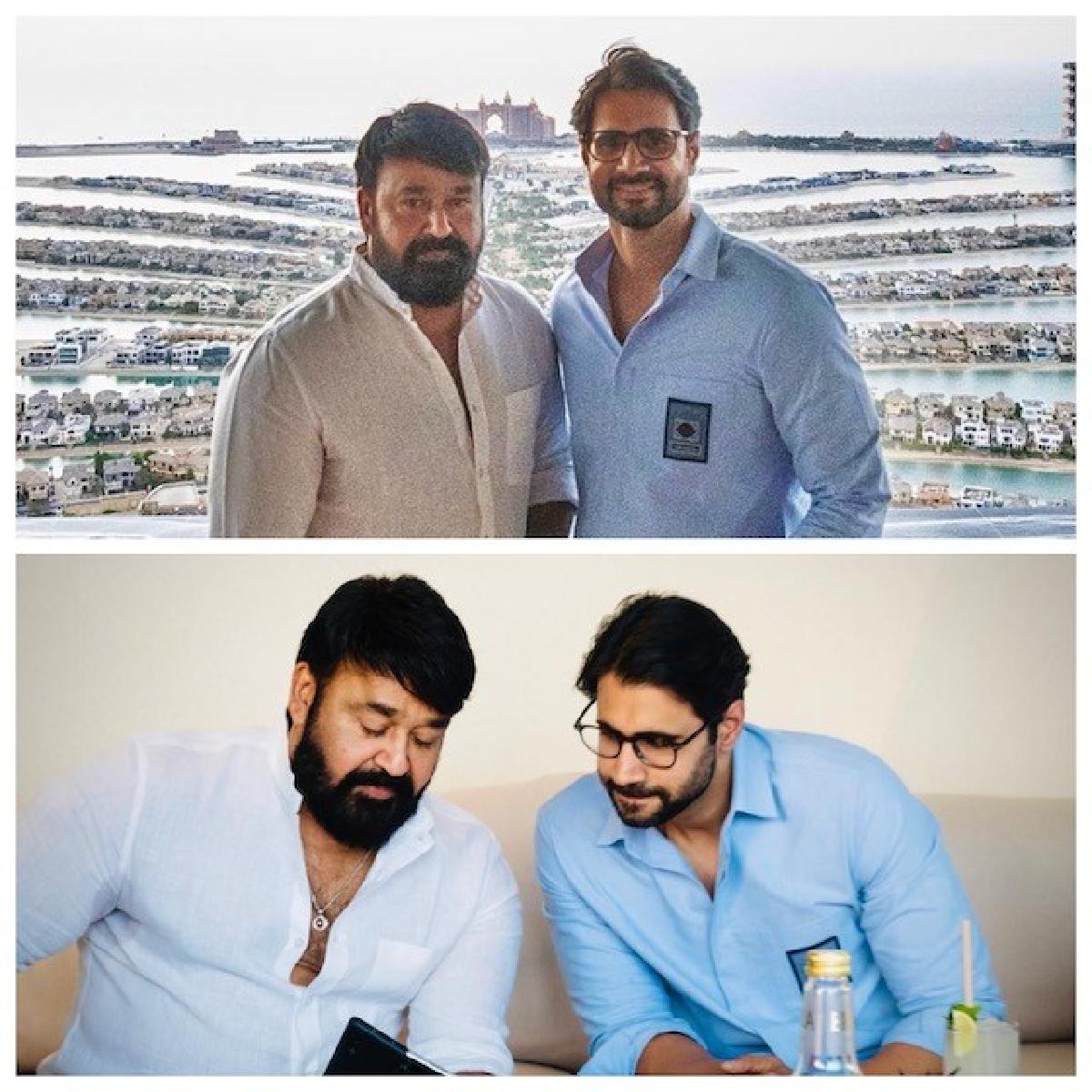 South superstar Mohanlal announces his first movie with AVS Studios, titled Vrushabha, the multilingual drama revolves around a father and son.
Confirming the film, actor Mohanlal took to his social media and shared, “I’m excited to have signed in for “,” the first movie from AVS Studios, directed by Nanda Kishore and produced by

Abhishek Vyas, Praveer Singh, and Shyam Sunder. This multilingual movie is filled with action and emotion, and I seek all your support and blessings. @abhishekv_77 @FilmDirector_NK @shyamchilling @praveers #AVSStudios”

Vrushabha is said to be an emotional drama spanning across generations and focused on a son and a father’s relationship. The film, which the makers say will explore the battle between two major emotions, love and revenge, will feature Mohanlal in the role of a father. The role of the son will be played by a Telugu star whose name will be announced soon.

The multilingual drama will be directed by Nanda Kishore and Produced by Abhishek Vyas, Praveer Singh and Shyam Sunder. It is expected to go on floors in May 2023 and will hit theatres in 2024. It is will release in Malayalam, Telugu, Tamil, Kannada and Hindi.

Vrushabha is the first project of the production house AVS Studios which is founded by former Netflix executive Abhishek Vyas.

The best article in this web site