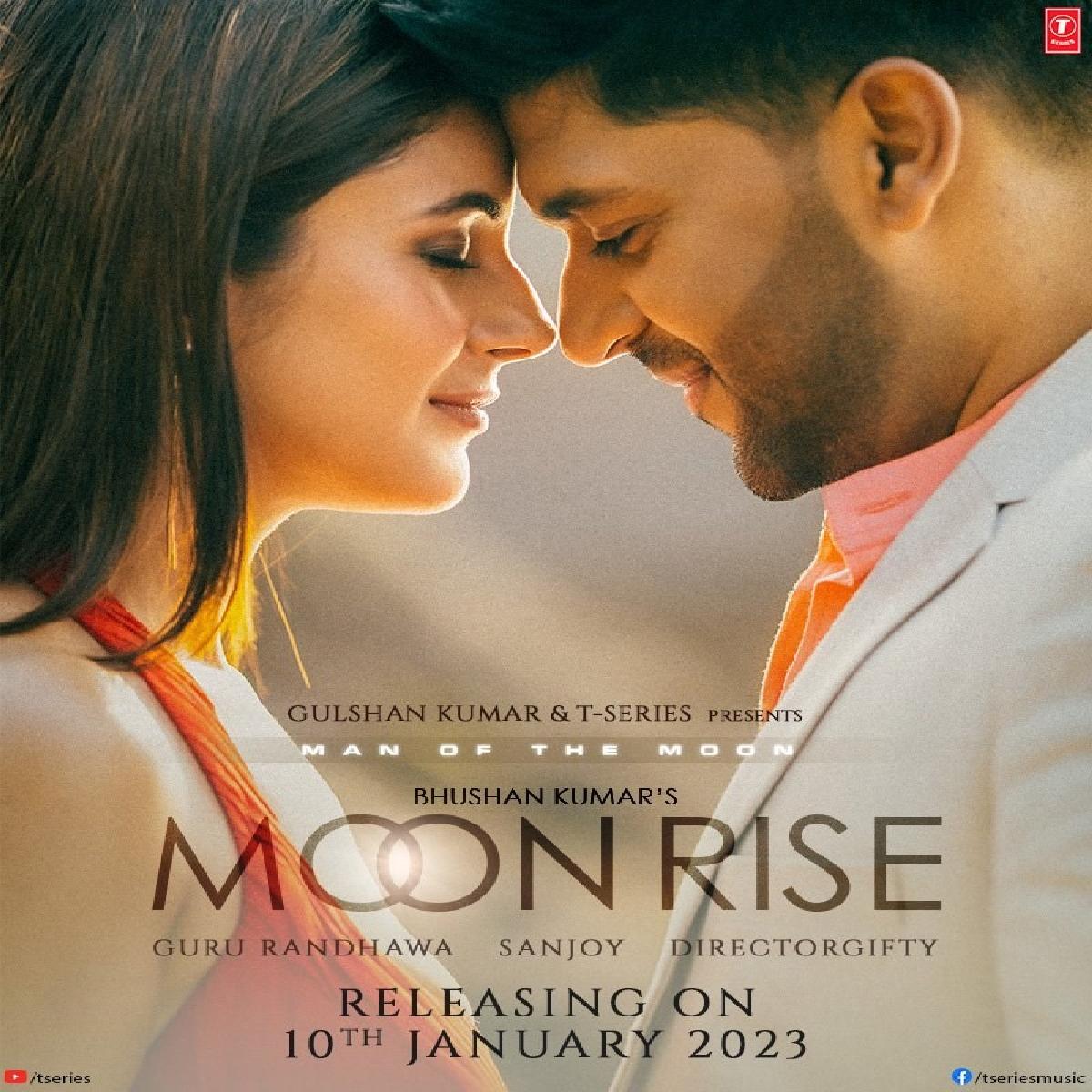 Moon Rise from Man Of The Moon will feature Shehnaaz Gill and Guru Randhawa, the song will be out on 10th January 2023.

After releasing his first ever album, Page One in 2013, singer Guru Randhawa’s second album Man Of The Moon will have a whopping 7 songs in Punjabi and Hindi. Three songs are already out and the fourth one will be out soon. The album is composed Guru Randhawa, Vee and Sanjoy.

The official handle of T-Series also confirmed the same. It said, “The wait is finally over!! @GuruOfficial and @ishehnaaz_gill are here to fire up your screens! Are you ready? Moon is rising on 10th January 2023 #MoonRise #ManOfTheMoon #tseries #BhushanKumar @sanjoyd @directorgifty”

The lyrical visualizer for the song Moon Rise is already out, but the makers are planning to drop the music video.