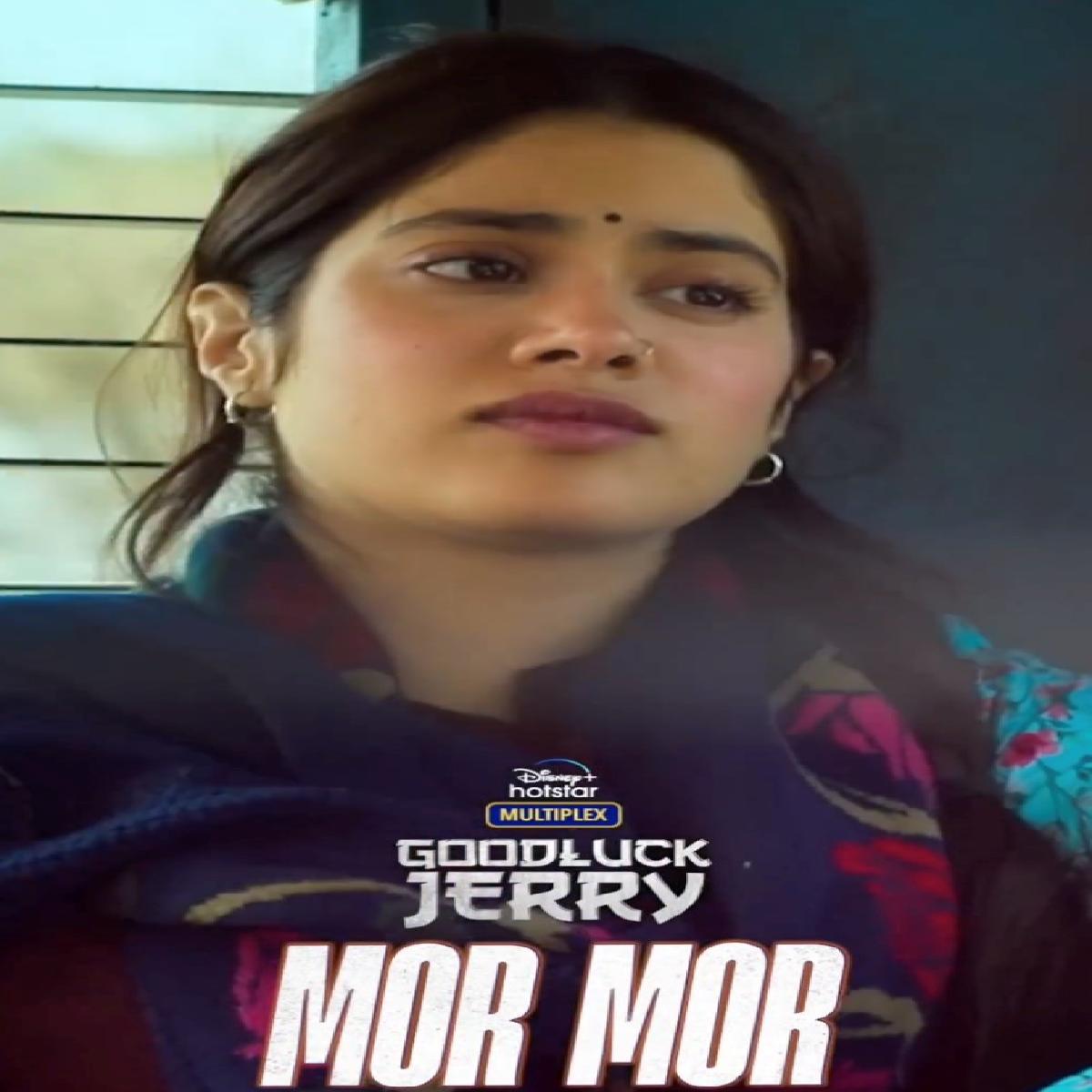 After an epic trailer, the makers of Good Luck Jerry dropped the first single titled Mor Mor and the song has crossed a whopping 9 million plus hits within a day of its release.

The song show-cases a whole new side of Janvhi Kapoor’s character, who is definitely isn’t giving up her fair share of loot and takes on the entire police and gang members in a match of wits.

It is a remake of the Tamil film Kolamaavu Kokila (2018). The film is scheduled to premiere on 29 July 2022 on Disney+ Hotstar