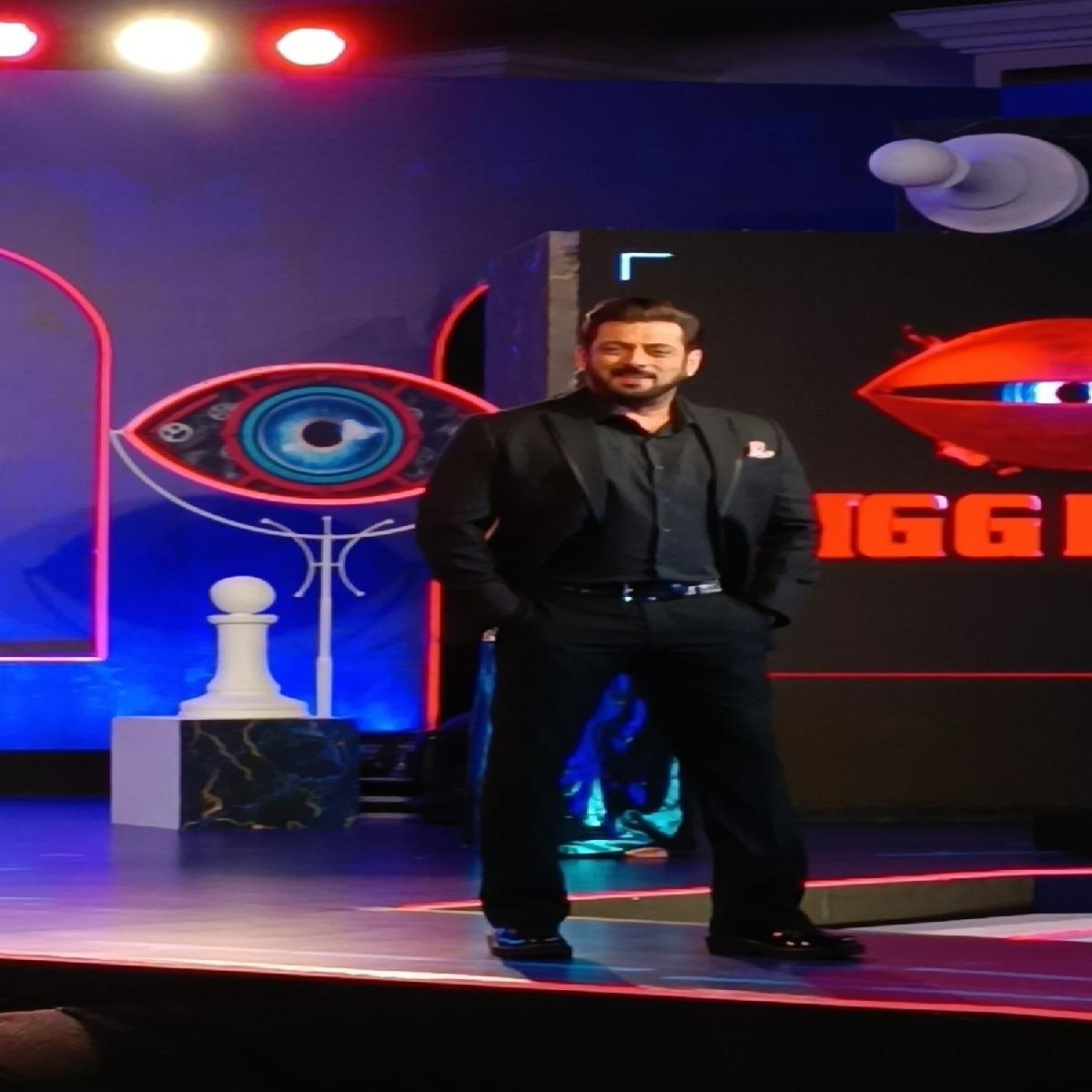 Superstar Salman Khan has been hosting reality show Bigg Boss for the longest and now talks about some personality changes that he has inculcated over time, which took some hard-work and sacrifice on his part.

Salman Khan along with Gauahar Khan and first contestant Abdul Rozik were interacting with Newshelpline at the launch of Bigg Boss Season 16.

In 2010, Salman Khan took over the hosting of Bigg Boss 4, and now after 12 seasons, we asked superstar that if he has changed or the show has changed his personality and he said, “I don’t think I have seen any change in myself, for that matter, I don’t think audience has seen any change in me, during Bigg Boss hosting. Only thing I can find is different, is that I’ve increased doing the right thing more and started to do less of wrong stuff. Which I must admit is a very good change and a huge change to make, which requires a lot of hard-work and sacrifice”

Salman Khan also cleared the air about alleged 1000 Cr as his fee for hosting the show. He smiled and said, "If I get this amount, I will not work in my life…If I am getting this price, I have so many expenses, like the fees of the lawyers. Here Salman earns, here Salman gives. It comes, it goes. There is income tax...The ED (Enforcement Directorate) also notices that and they come. They know the truth”

Other than Salman Khan, stars like Amitabh Bachchan, Shilpa Shetty and Arshad Warsi have hosted the show. The last season was won by TV actress Tejasswi Prakash.