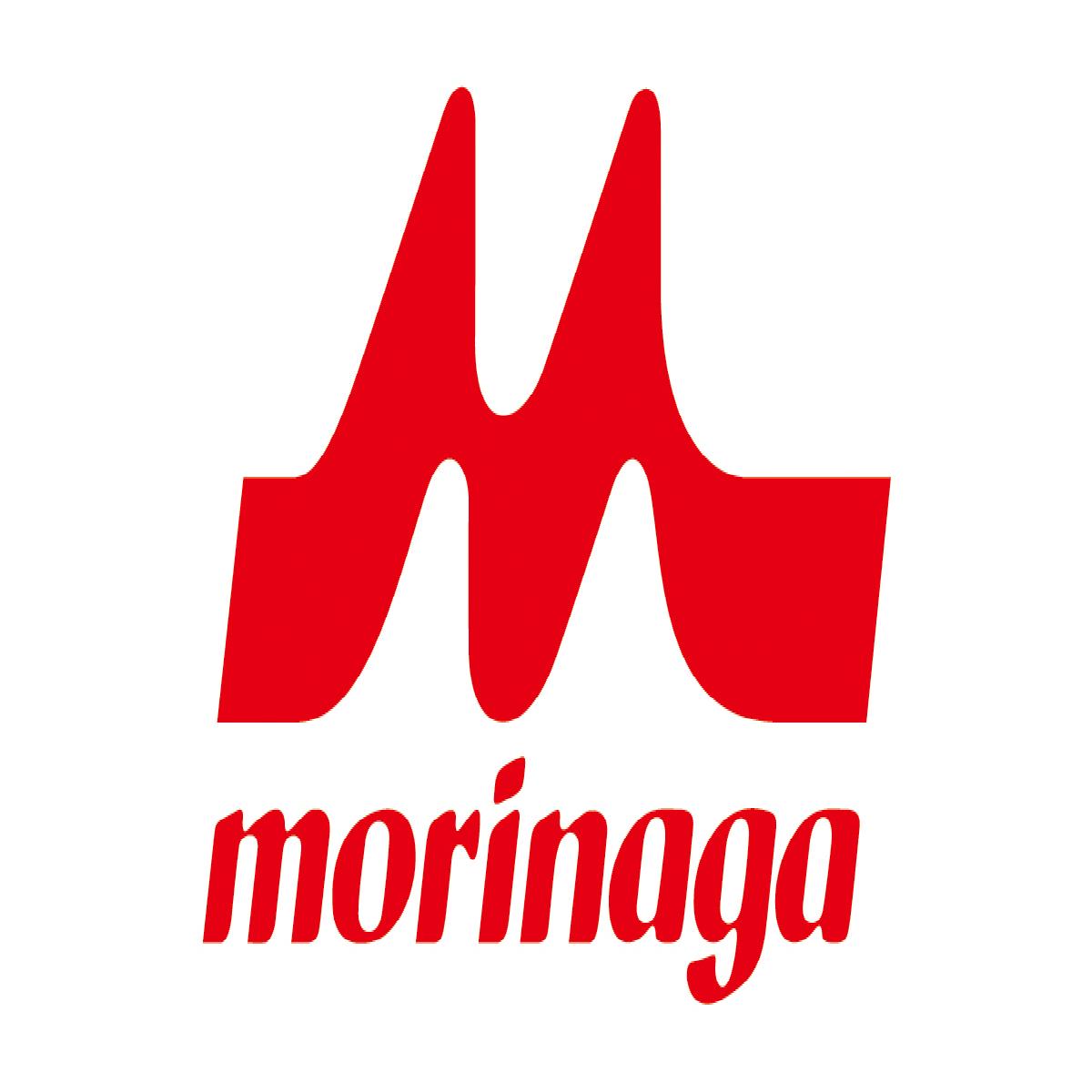 On April 26, 2022, the U.S. Food and Drug Administration (FDA) issued the company with a GRAS Notice known as a ‘no objection letter’, stating it has no questions regarding the safety of the probiotic strain B. infantis M-63 when used in infant formula and general foods (GRAS Notice No. GRN 001003). The probiotic strain meets the highest standards of safety and regulatory compliance and can be used as an ingredient in powdered infant formula for term infants, and in certain general foods.

Bifidobacterium infantis M-63 is a unique Human-Residential Bifidobacteria (HRB) probiotic strain with an immense capacity to utilize human milk oligosaccharide (HMOs), the component that is highly abundant in human breast milk. HMOs offer no direct nutritional value for infants, but they function in shaping a better infant gut microbiota with life-long impacts. Backed by clinical evidence, B. infantis M-63 shows great promise in improving the colonization of bifidobacteria in the infant gut and has superior potential for infant use.

“This official GRAS notification demonstrates our commitment to offering high safety and quality HRB probiotic strains. We are incredibly proud to have our probiotic strain M-63 receiving the GRAS notification. It is the third strain to have Infant GRAS status,” said Dr. Yoshihiko Ushida, General Manager of International B to B Business Department of Morinaga Milk. “This approval in the United States is a regulatory milestone. It speaks highly of the quality and safety of M-63 and its solid scientific evidence. We are looking forward to the potential implications of this new status,” he added.

M-63 is also GRAS for use in general foods
In addition to its GRAS approval for use in infant formula, B. infantis M-63 has also received the FDA GRAS notification for use in general foods and beverages. The GRAS notification covers the use of M-63 in a range of food and beverage products, including bread and baked goods; ready-to-eat and hot breakfast cereals; fruit juices, nectars, and blends; dairy products and dairy substitutes; candy; condiment sauces; gelatin desserts; peanut and other nut butter and spreads; snack foods; and infant and toddler foods. As substantiated in human clinical studies, M-63 possesses not only superior potential for infant use but also in helping to boost mental health in adults with irritable bowel syndrome (IBS). The potentials of M-63 in supporting human health and its application opportunities are very much exciting.

Under the Morinaga Milk Group's 10-Year Vision, the company aims to achieve an overseas sales ratio of 15% or more by the fiscal year ending March 2029. The company will continue its effort in developing and providing effective HRB probiotics with a higher level of safety and quality and aim to strengthen its probiotic sales in the global marketplace to help achieve the goal.

About Morinaga
Morinaga Milk Industry Co., Ltd. is one of the leading dairy product companies in Japan with a century of history harnessing the nutritional properties of dairy products and functional ingredients. Morinaga Milk is also a key global probiotics manufacturer that excels in innovative technology and offers a premium line of probiotics and functional ingredients worldwide. Since the 1960s, Morinaga Milk has been engaged in research on the safety, functional health benefits, and mechanisms of action of probiotic bifidobacteria to better understand their role in maintaining human health. For more information about Morinaga Human-Residential Bifidobacteria (HRB) probiotics, please visit us at https://morinagamilk-ingredients.com/.