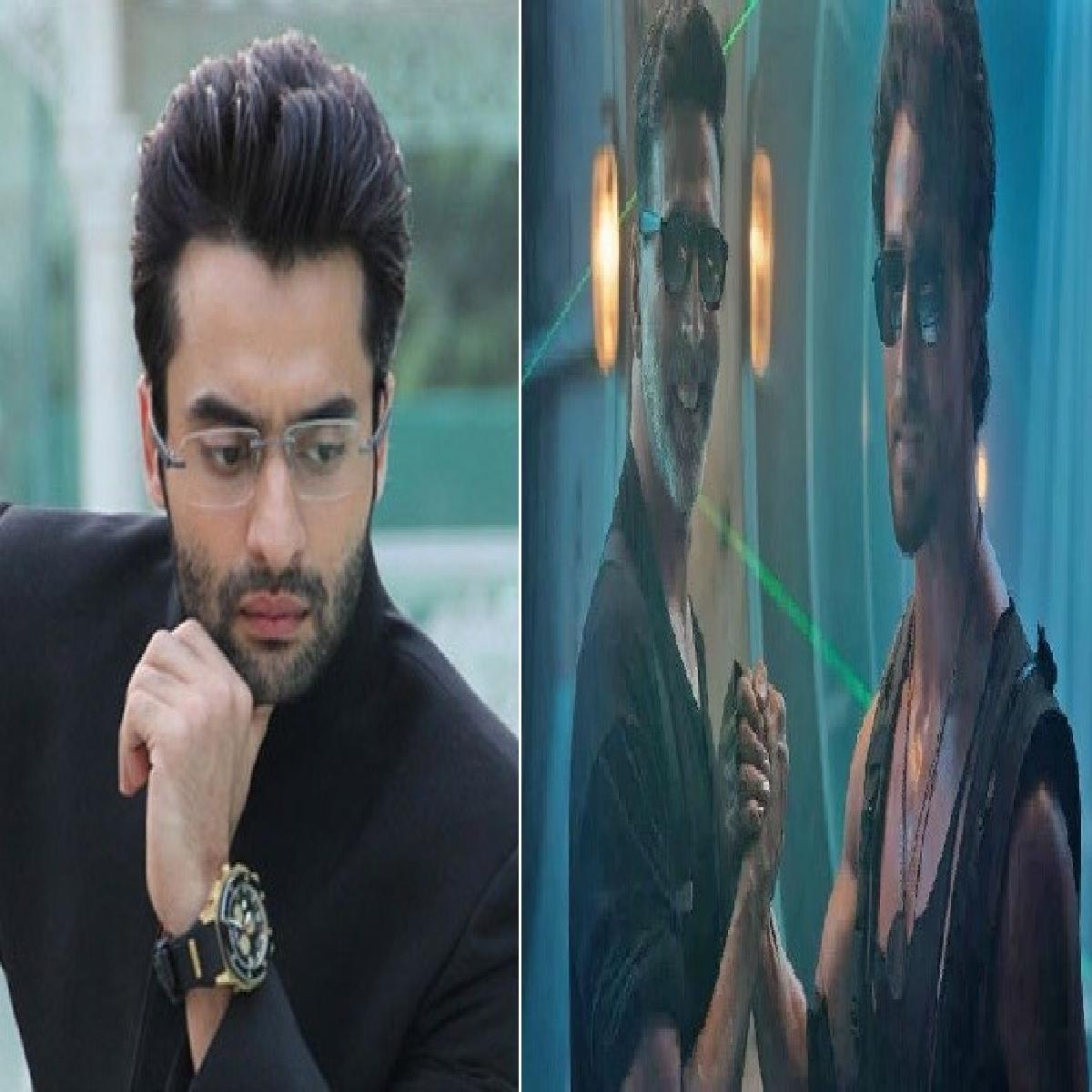 Actor and entrepreneur Jackky Bhagnani and recently awarded Most Stylish Producer of 2022 trophy, reacts to the reports floating around claiming that Akshay Kumar and Tiger Shroff are opting for a pay-cut for Pooja Entertainment’s forthcoming action thriller Bade Miyan Chote Miyan (BMCM).

Clearing the air about fake news that Pooja Entertainment’s next venture Bade Miyan Chote Miyan, helmed by Ali Abbas Zafar is going through financial re- structuring as the leading ensemble has delivered slew of flops in recent time, Jackky Bhagnani slammed the reports on social media.

Denying the rumours about the pay-cut from actors to make action thriller a viable project, Jackky Bhagnani tweeted, “Absolutely InCorrect!!  Source-The Producer ( I am sure I am reliable) Get ready for this action packed Dhamaka which was always on track”

Reboot version of Bade Miyan Chote Miyan which starred Amitabh Bachchan and Govinda, the new version is bigger and better, and touted to be the biggest action thriller ever to hit Pan-India audience base.