Moving In With Malaika Coming On Hotstar 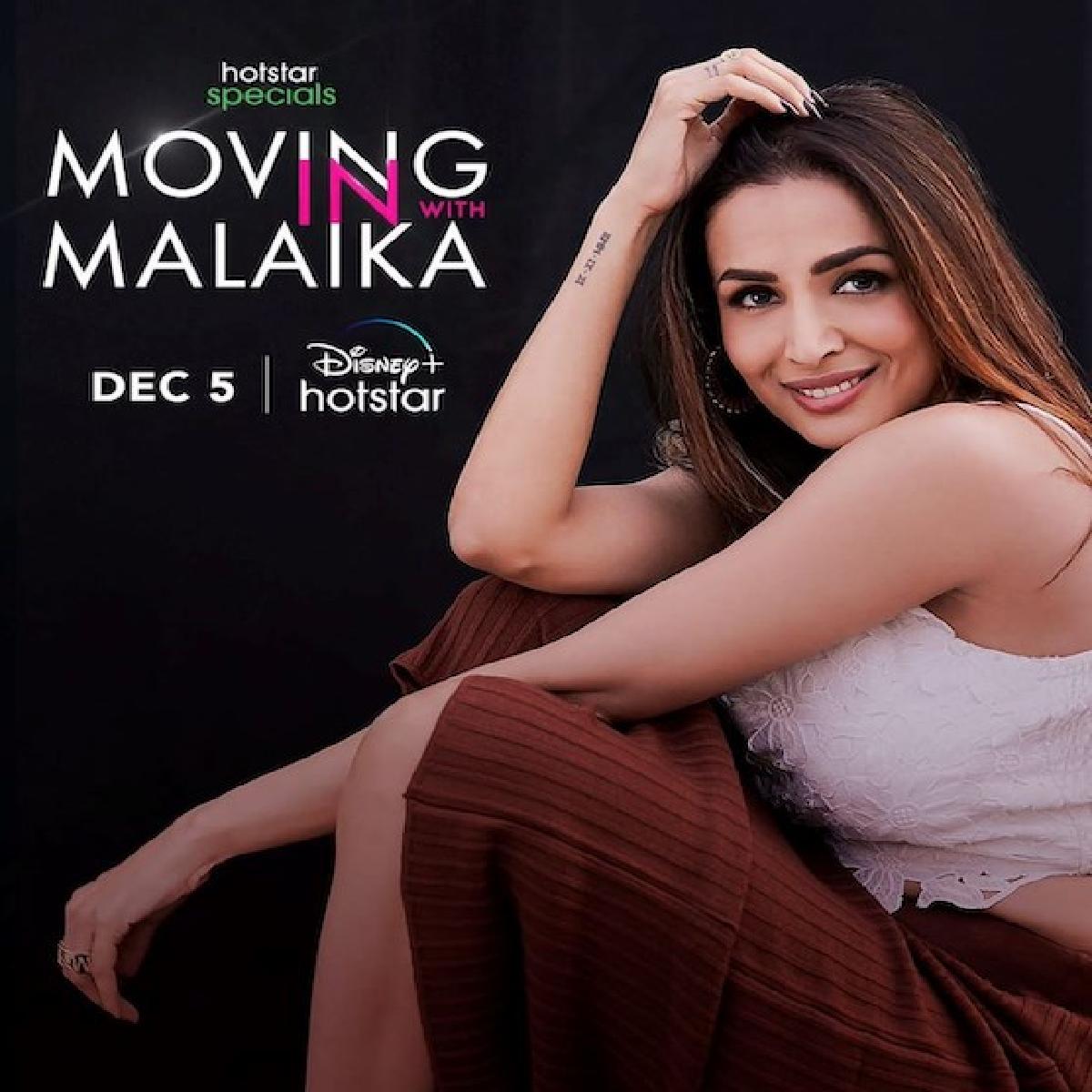 With the new show, the actress will give fans access to her past, present, and future through unfiltered conversations. Sharing the first look poster for the show, Malaika took to her social media and wrote, “I said YES, to @disneyplushotstar for my new reality show #HotstarSpecials#MovinginwithMalaika, where you will get to see me up close and personal, like never before. Umm, wait, what did you guys think I was talking about? Streaming from 5th Dec! #MIMonHotstar @banijayasia @deepak30000 @mrinalinni @shyamrathi1411 @banijaygroup @khuzema_kezer @kunalchandnaa @balangirish”

The show will be a fun ride as she will take the viewers along with her to explore her day to day life with some of her closest family and friends.

Earlier in the day, Malaika had shared a picture of herself on Instagram with the caption, “And I said yes” which led to her fans speculating about her marriage with her beau Arjun Kapoor.

However, the actress has put all speculations to rest with the recent update about her digital debut. Moving In With Malaika will drop on Disney+ Hotstar on December 5.