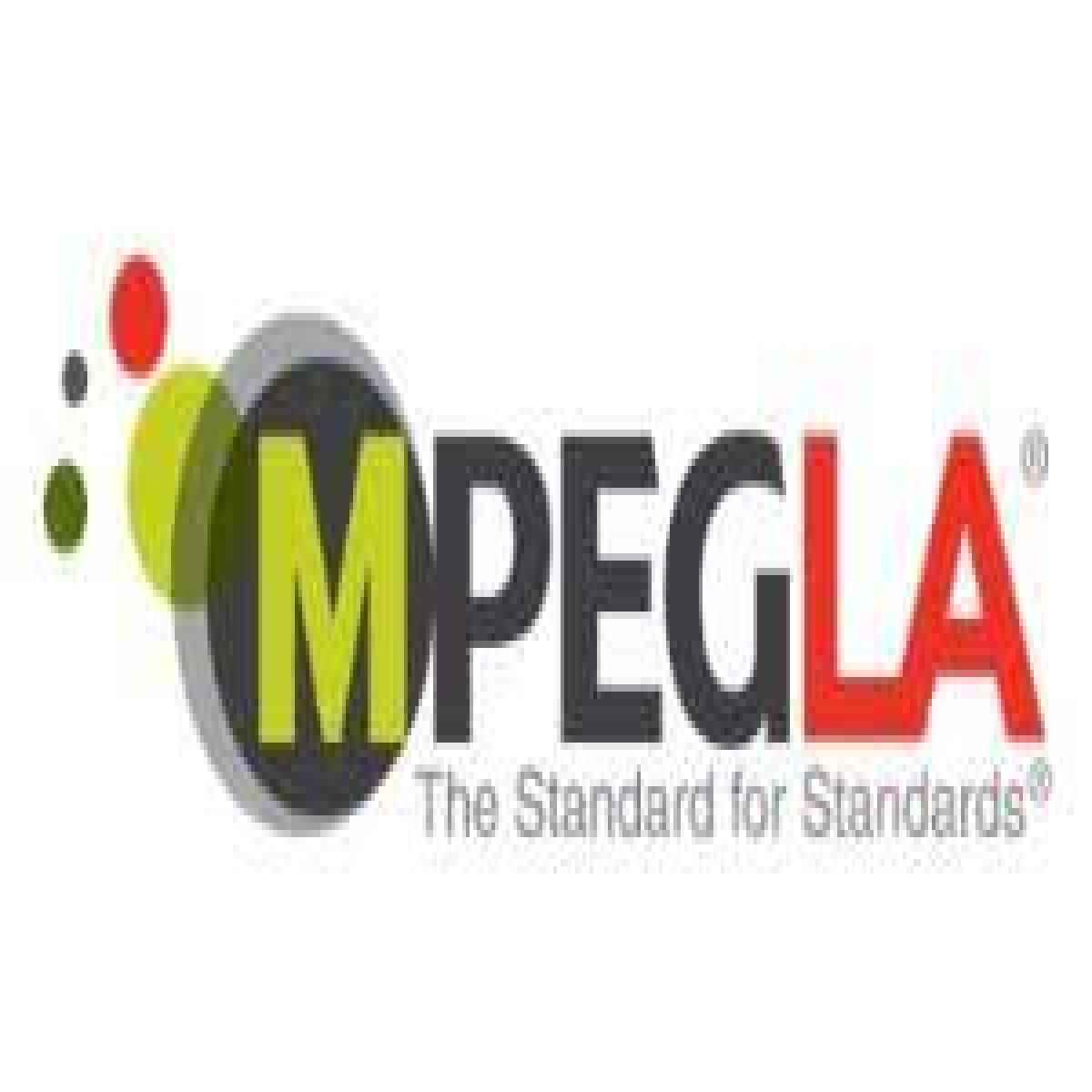 MPEG LA, LLC today announced measures to bring its pool license for Versatile Video Coding, or VVC (introduced to the market on January 27, 2022), into conformity with market realities that will free implementers to invest in VVC adoption.

First, a waiver of royalties for standalone (not in or with hardware) VVC software products Sold (with or without compensation or consideration) to an End User is available to any VVC Licensee that commits to becoming a Licensor to MPEG LA’s VVC License if they or their Affiliates presently or in the future have the right to license or sublicense VVC Essential Patents. Products to which the waiver applies will still benefit from coverage as licensed products under the VVC License.

“We congratulate the VVC patent owners for their understanding and foresight in adopting these initiatives,” said Larry Horn, President and CEO of MPEG LA. “Investments in new e-commerce and advertiser supported services that utilize standalone software will lead the adoption of next generation video and these initiatives will accommodate it. In addition, they provide a pathway to reducing the cost of incorporating next generation video coding technology in devices that include legacy coding technologies. In over 25 years as the world’s market leader in digital video standards licensing, MPEG LA respects that decisions to adopt new video standards are for the market to make based on technical, economic and other factors. The market doesn’t build business models around licensing terms. It builds business models to generate new products that enhance the quality of life, and licensing terms must work in concert with rather than as an obstacle to their adoption.”

More information on MPEG LA’s VVC License as well as the VVC royalty discount and software products waiver may be found here.

MPEG LA’s objective is to offer worldwide access to as many VVC Essential Patents as possible to everyone on the same terms under a single license. Any party that believes it has patents that are essential to the VVC standard is welcome to submit them for an evaluation of their essentiality by MPEG LA’s patent experts and inclusion in the License if determined to be essential. Terms and procedures governing patent submissions may be requested here.

MPEG LA is the world’s leading provider of one-stop licenses for standards and other technology platforms. Starting in the 1990s, it pioneered the modern-day patent pool helping to produce the most widely used standards in consumer electronics history and is expanding access to other groundbreaking technologies. MPEG LA has operated licensing programs for a variety of technologies consisting of more than 26,000 patents in 120 countries with 285 patent holders and some 7,300 licensees. By assisting users with implementation of their technology choices, MPEG LA offers licensing solutions that provide access to fundamental intellectual property, freedom to operate, reduced litigation risk and predictability in the business planning process. For more information, go to www.mpegla.com.