Mr Harrigan’s Phone Trailer Is Out 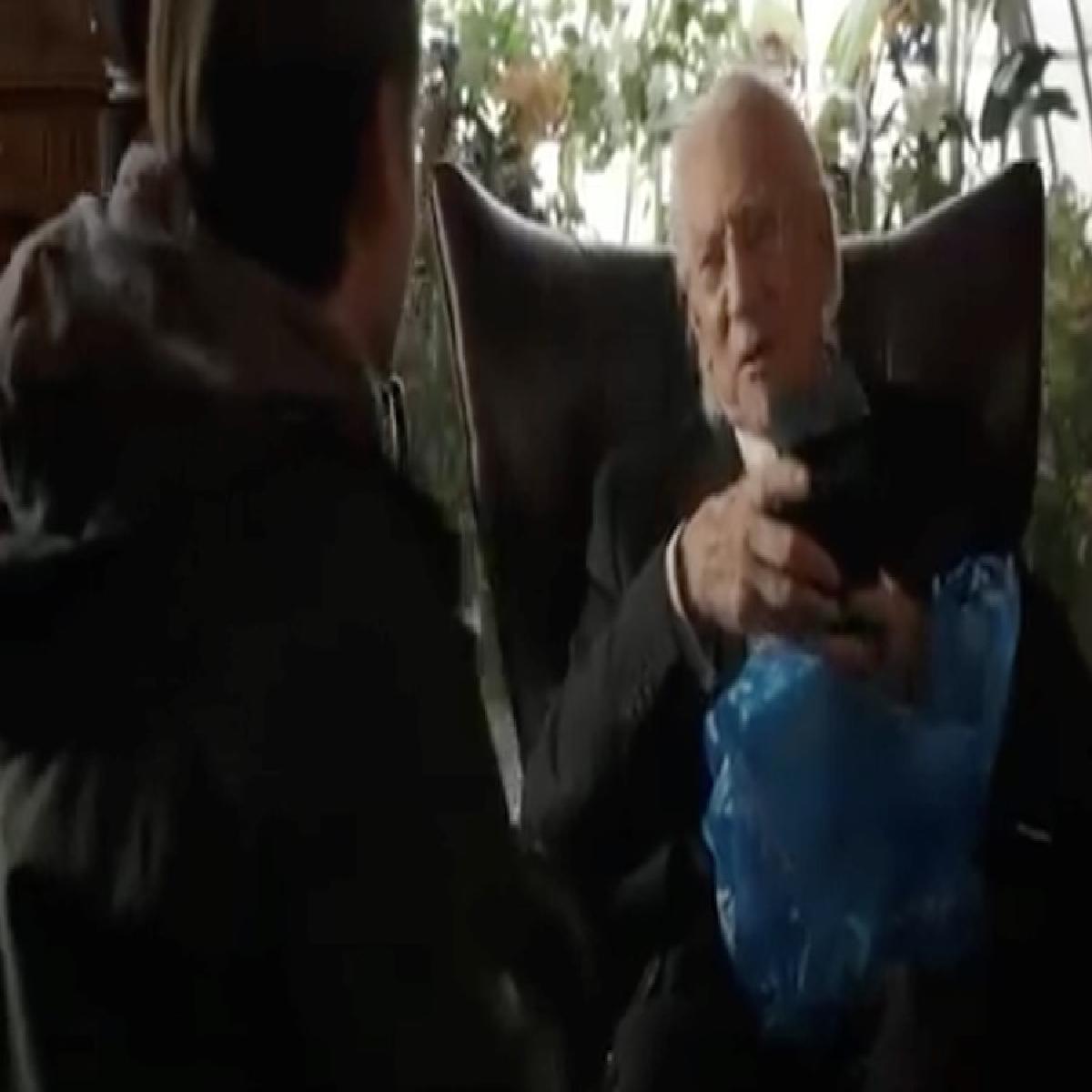 Netflix drops the official trailer for Mr. Harrigan's Phone, a spooky and mysterious Stephen King adaptation, a supernatural coming-of-age story about a boy and an aging billionaire bond over books — and their first iPhones. When the man passes, their mysterious connection refuses to die as the two continue to communicate through the iPhone.

When Craig, a boy living in a small town (Jaeden Martell) befriends Mr. Harrigan, an older, reclusive billionaire (Donald Sutherland), the two begin to form an unlikely bond over their love of books and reading.

But when Mr. Harrigan sadly passes away, Craig discovers that not everything is dead and gone and strangely finds himself able to communicate with his friend from the grave through the iPhone in this supernatural coming-of-age story showing that certain connections are never lost.

The film is written and directed by John Lee Hancock, based on the short story by Stephen King.

Produced by Ryan Murphy, Jason Blum, and Carla Hacken. The film is slated for 5thOctober, 2022 release.