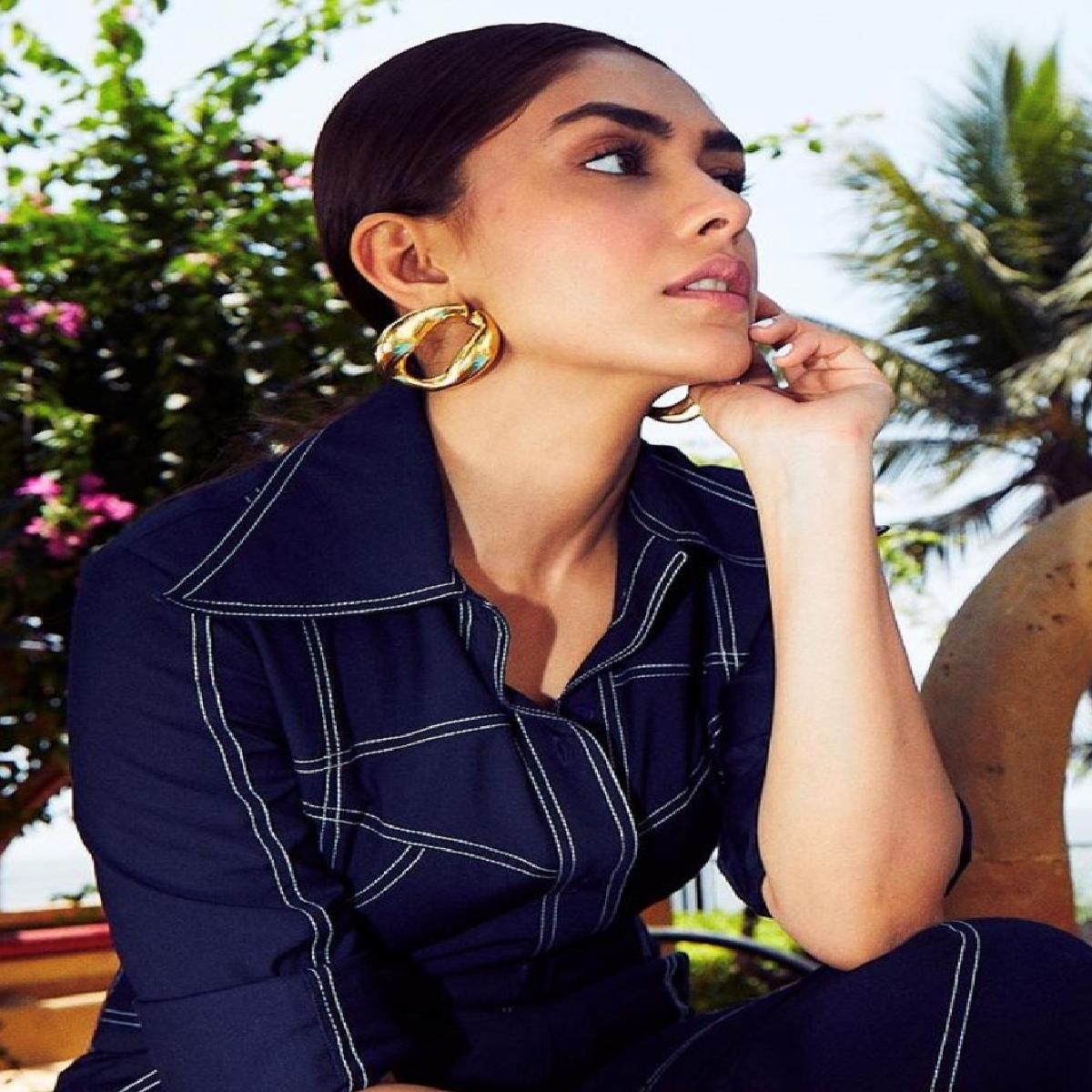 Mrunal Thakur was interacting with NewsHelpline at the second trailer launch of Jersey, also starring Shahid Kapoor and Pankaj Kapur.

Sharing an anecdote about movies and how that has changed Mrunal Thakur’s life, she said, “I was about to do my BDS, I would have been a doctor, sitting in a clinic, but the last film that changed my career was Raju Hirani’s 3 Idiots, because that film taught me to listen to your heart. Same way when I saw Jersey for the first time, I moved something within me, and I told the director I needs to be part of this film”

“See, we sometimes start something but never finishes it, due to conditions or lack of confidence, or support, and you will see Arjun (Shahid) starts his journey again, and I did the same, when I quit television and started my journey in film, so somewhere I saw myself in Arjun’s place. People never believed I could be an actress, but I am, and after watching Jersey, I called my dad and thanked him for believing in me” added Mrunal.

Talking about evolution in writing roles for heroines in Bollywood, Mrunal added, “The best part about being an actress is not just being an actress and playing a part but to be able to play a journalist, dancer, or receptionist which I am playing in Jersey. She has an identity of her own, she is independent, and she is making sure the family is financially stable. I think there is an evolution as far as writing a character, especially where the Bollywood heroines are concerned, and I would like to thank my director, Gowtam, for giving such a meaty role, it is one the most difficult roles I have ever played”

The film is produced by Geetha Arts, Dil Raju Production, Sithara Entertainments and Brat Films. It was later scheduled for 14 April 2022.