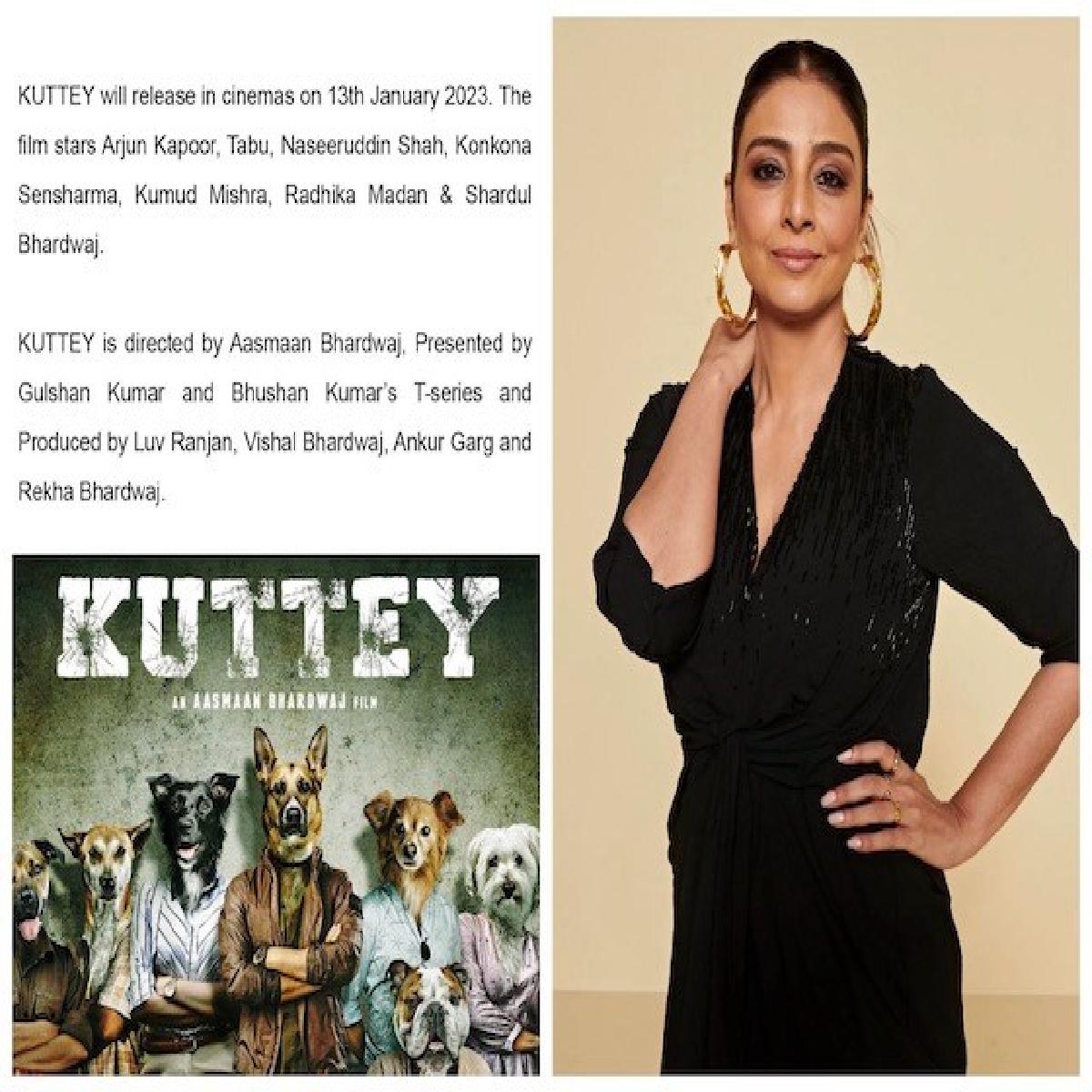 Presented by T-Series, the film marks the directorial debut of Aasmaan Bhardwaj, son of Vishal Bhardwaj, who wrote the script for the caper-thriller. The film's music will be scored by Vishal with lyrics penned by Gulzar. The film will hit the cinema halls on 13th January 2023.

She is also busy with Netflix release Khufiya along with Bholaa, which is directed and acted by Ajay Devgn.