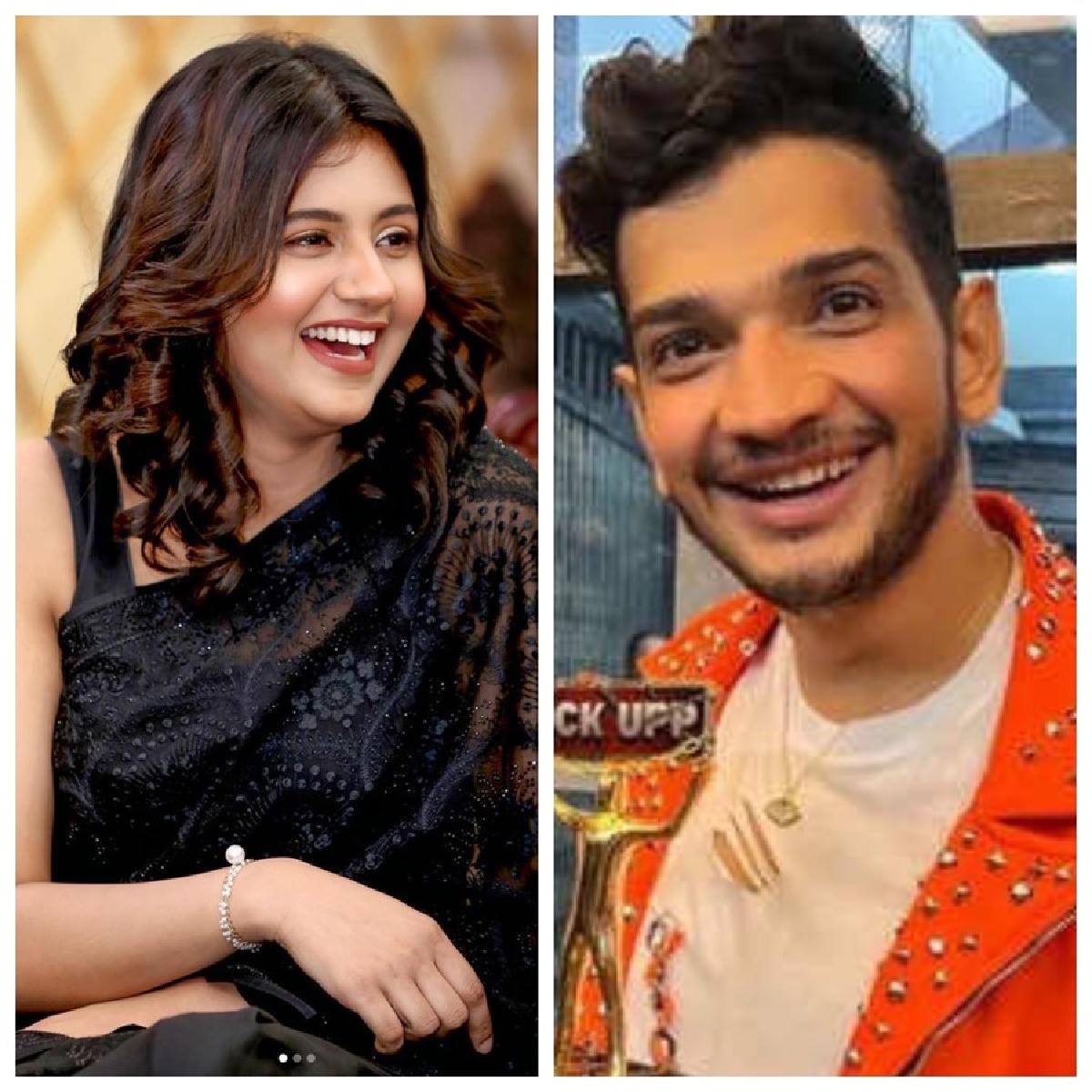 TikTok star Anjali Arora became a household name after her stint on Lock Upp, a reality show hosted by Kangana Ranaut and created by Ekta Kapoor, she was the second runner-up.

While interacting with NewsHelpline during her recent interview, diva Anjali talked about journey on the show and her alleged love-angle with comedian and winner Munawar Faruqi.

Anjali and Munawar even started a hashtag, Munjali, for their love angle on the show.

When asked about one quality of Munawar she liked, Anjali said, “The way Munawar thinks is something I got to learn, he is very careful of what he wants to say and shows. He was natural on the show, I think he is the same way outside as well because I don’t think I never got the feeling that he is fake”

When asked about not winning the show, Anjali said, “Maybe I lacked something, everyone was doing their best, hence Munawar won and Payal was the second runner up, and this was a learning for me, in future, I probably wouldn’t let anything to chance, I will do my hundred precent and more”

Lock Upp show some of the most brutal outburst from contestants, one such incident which made headlines involved Zeeshan Khan and Azma.

Talking about the incident, Anjali added, “Zeeshan hit someone with a broom, and I was against that, physical altercation is not something which is called for, but Azma was no less either, she would provoke him all the time, so provoking is bad as well as perpetration. Azma crossed all the lines while provoking Zeeshan, no one would ever listen to anything bad being said about their parents, girlfriend, or family, no one would”

Anjali Arora is a popular influencer with 11 million followers on social media.