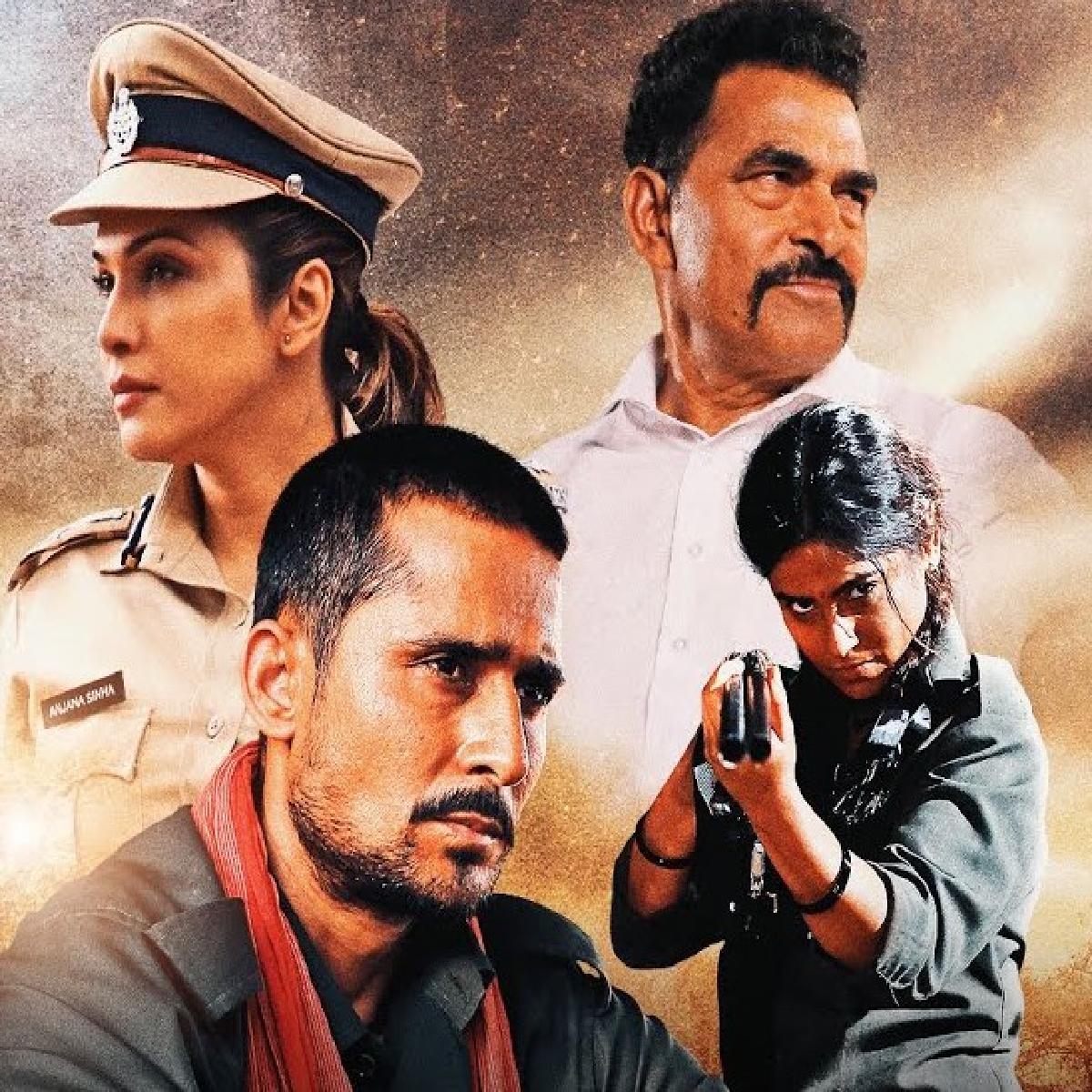 The first official trailer for MX Player’s Dhahanam, bankrolled by Ram Gopal Varma is out.

Originally made in the Telugu language, the seven-episode series is also dubbed in Hindi and Tamil.

Set in rural India, the series turns on the murder of Sri Ramulu, a communist worker. His son, Hari, is a rebel operating from the forest in a guerrilla war with the landlords and is enraged by the news of his father’s death. He takes it upon himself to hunt down the culprit behind the murder of his father, which leads to a war between the most powerful people in the village.