My Character Is Different In Bhool Bhulaiyaa 2 Says Rajpal Yadav 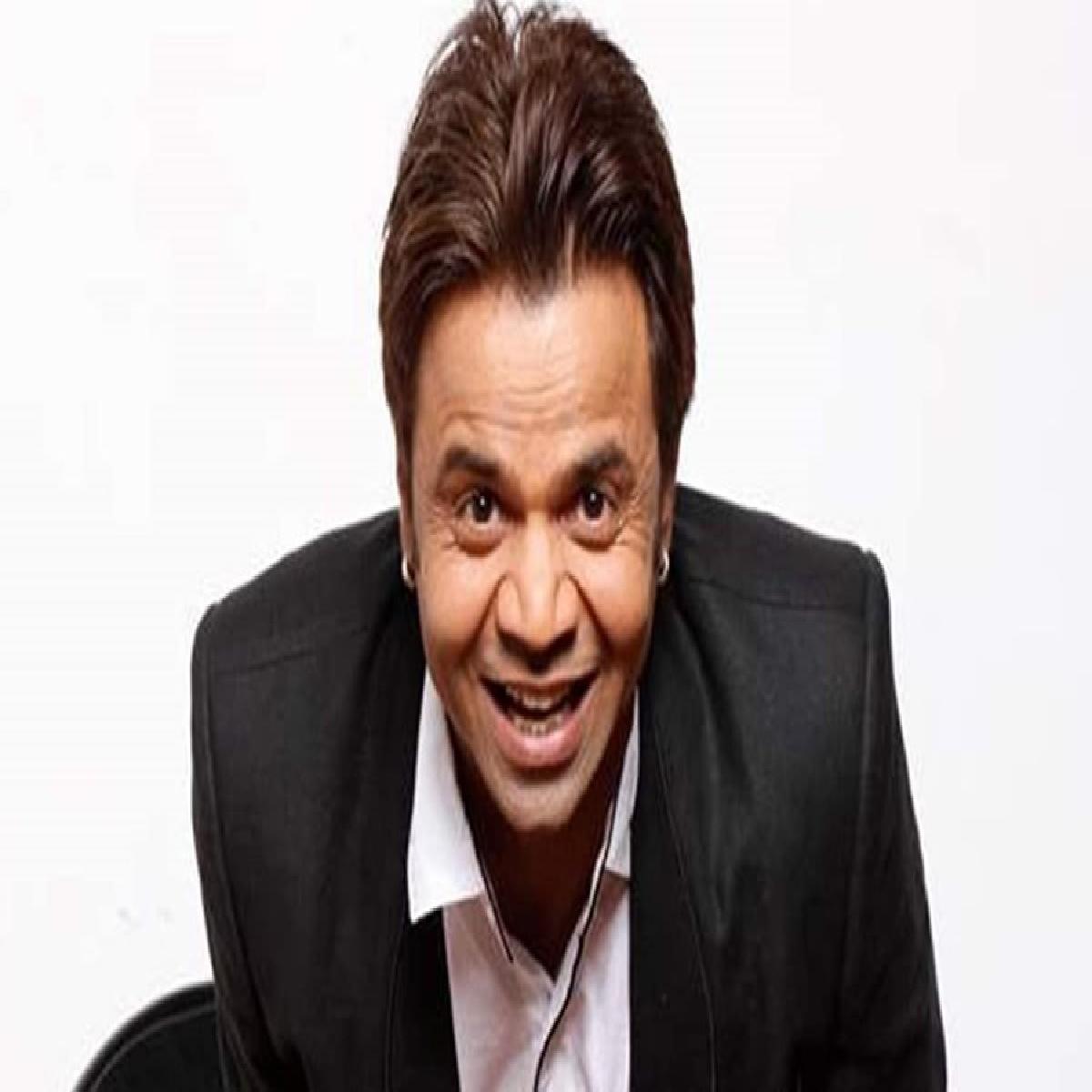 Veteran actor Rajpal Yadav, says his character in Bhool Bhulaiyaa 2 is different than the previous one, he comes with a whole new mentality.

Actor Rajpal Yadav was interacting with NewsHelpline at the trailer launch of Bhool Bhulaiyaa 2 in Mumbai.

Rajpal Yadav is the only actor from the first instalment, who has been retained in the new instalment. When we asked him about his character, Chhote Pandit, he said, “My character from the first one was different than what I am playing in the second instalment, the thing I like the most, Priyadarshan had his own interpretation of my character based on his mentality, so I was thinking I would just need to reprise my role, it is a repeat character”.

“But Anees Bazmee has different idea about my character, see the actor is just the same, but Anees changed the whole mentality of my character like a magician, even I felt this is my new character. In first part, I didn’t have much of interaction with main cast, but in this one, I was more involved, and it is new film, new story, new interpretation, and new character” added Yadav.

The film also stars Amar Upadhyay, Sanjay Mishra, Milind Gunaji, Karmveer Choudhary, and Rajesh Sharma. The film is scheduled for release on 20 May 2022.