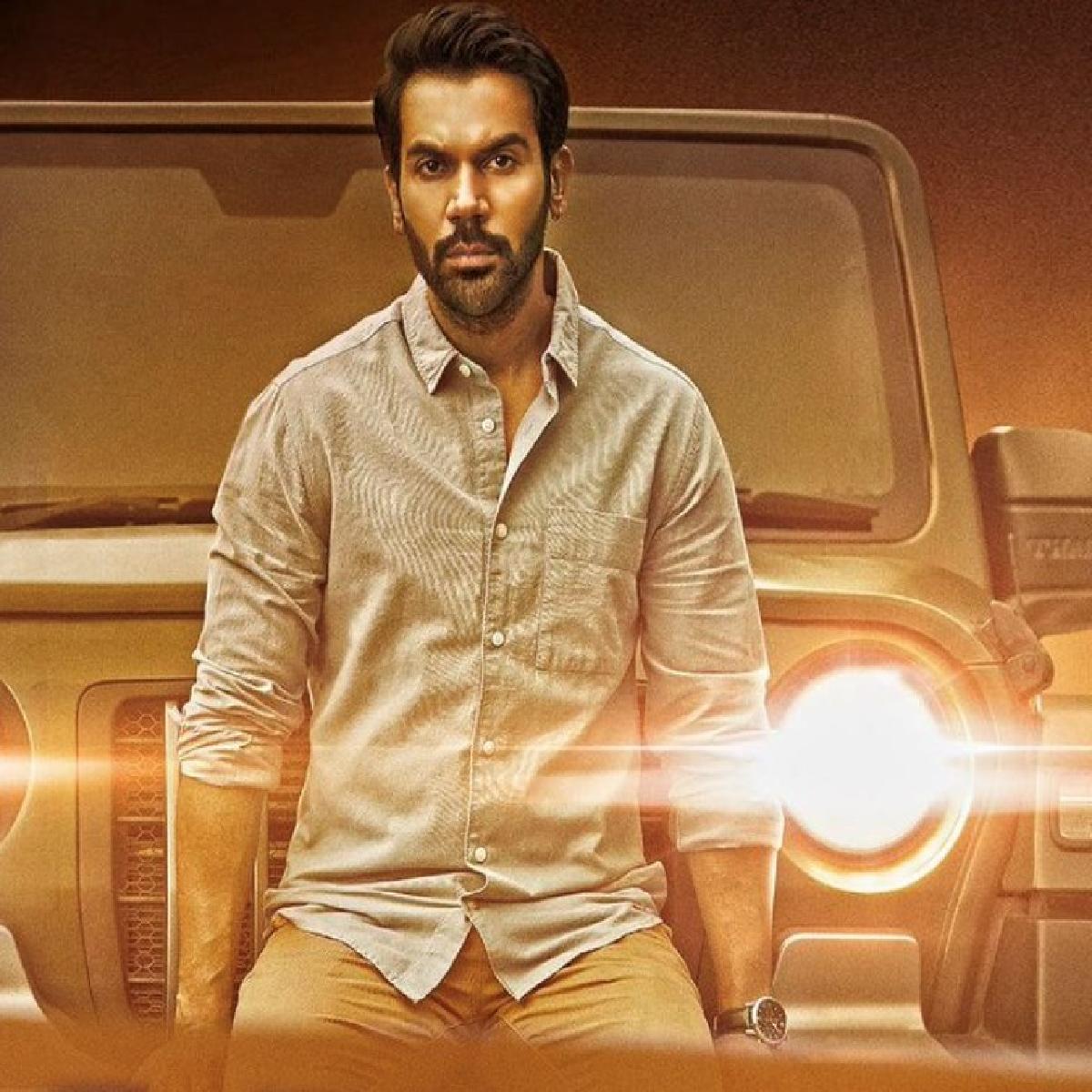 Actor Rajkummar Rao, who will be seen playing the role of a cop in HIT- The First Case, says he has never ever played anything like this before in his career.

Rajkummar Rao was interacting with NewsHelpline at the special screening of HIT-The First Case in Mumbai.

When asked about his role in the suspense thriller, Rajkummar Rao said, “It is whole new kind of role for me, I haven’t done anything like this before, it is a very human character, people will be able to relate with him. And the mystery of the film is written so well that every ten minute there is twist and turn”

Rajkummar Rao and Sanya Malhotra are paired in the film and Newton actor believe the love story in this suspense thriller is an integral part of movie.

He added, “It is not just romantic element, there is more like partnership, she is standing by me, and I am trying to stand by her. There is more to this relationship than just holding hands. The love story is the most integral part of the film.

The film is written and directed by Sailesh Kolanu, being a remake of his 2020 Telugu film of the same name. The film is produced by Dil Raju Production and T-Series.