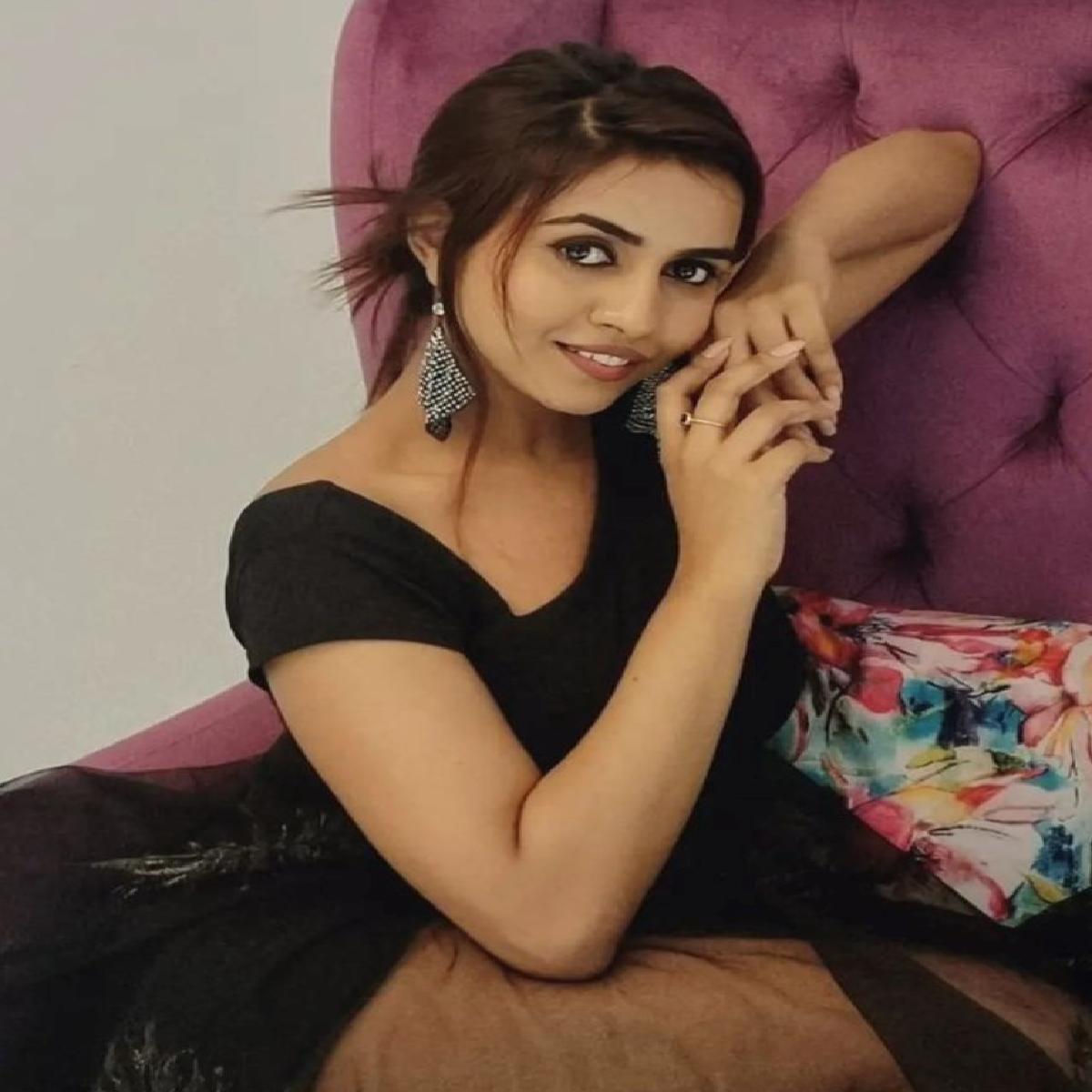 Noted voiceover artist and daughter of VIP, talented and beautiful Dhwani Pawar believes that her father’s connection doesn’t really matter, it is her own talent which will fetch her work.

Talking about the raging debate of Nepotism and her father being a famous personality, Dhwani said, “No doubt about it, my father has connections, and he would even get me the opportunity, but after that it is all on me, if I don’t perform or do the audition right, no filmmaker or producer is going to hire me, my talent also matters. Just because I am someone’s child, doesn’t mean I am getting the work, I audition for almost twice for Mika Di Vohti, before I got a call”

Bonds made on Marriage based reality show doesn’t really pan out once the season has ended, when asked about the authenticity of the show, Dhwani said, “I think back of head there is always this fear that things will not work out after the reality show, but I think Mika Singh is very serious about the show and he will take things forward”

Further adding, Dhwani said she has fun on the show and learnt a lot, “This is my first reality show, I was nervous whether I will be able to do it or not, but once I started shooting, it was fun and learning experience, for that matter I got learn a lot about myself”

When asked about her take on marriage and what are her expectations from a wedding, Dhwani added, “Marriage is an important thing for me, I will be leaving my home for someone else, so it is a crucial decision for a girl in her life, one must be careful before making that decision. Marriage is a bond between two families, so apart from partners getting along, it is important for families to get along as well”

“I would like to have a marriage just like my parents. They have bene together for 31 years and out of them 28 years of marriage. And even after so many years, the spark between the two is pretty much maintained,” said Dhwani.

The finale of Mika Di Vohti is around the corner, contestants like Akanksha Puri, Prantika Das, Neet Mahal and Riya Kishanchandani will be contesting in finale on 25th July 2022.