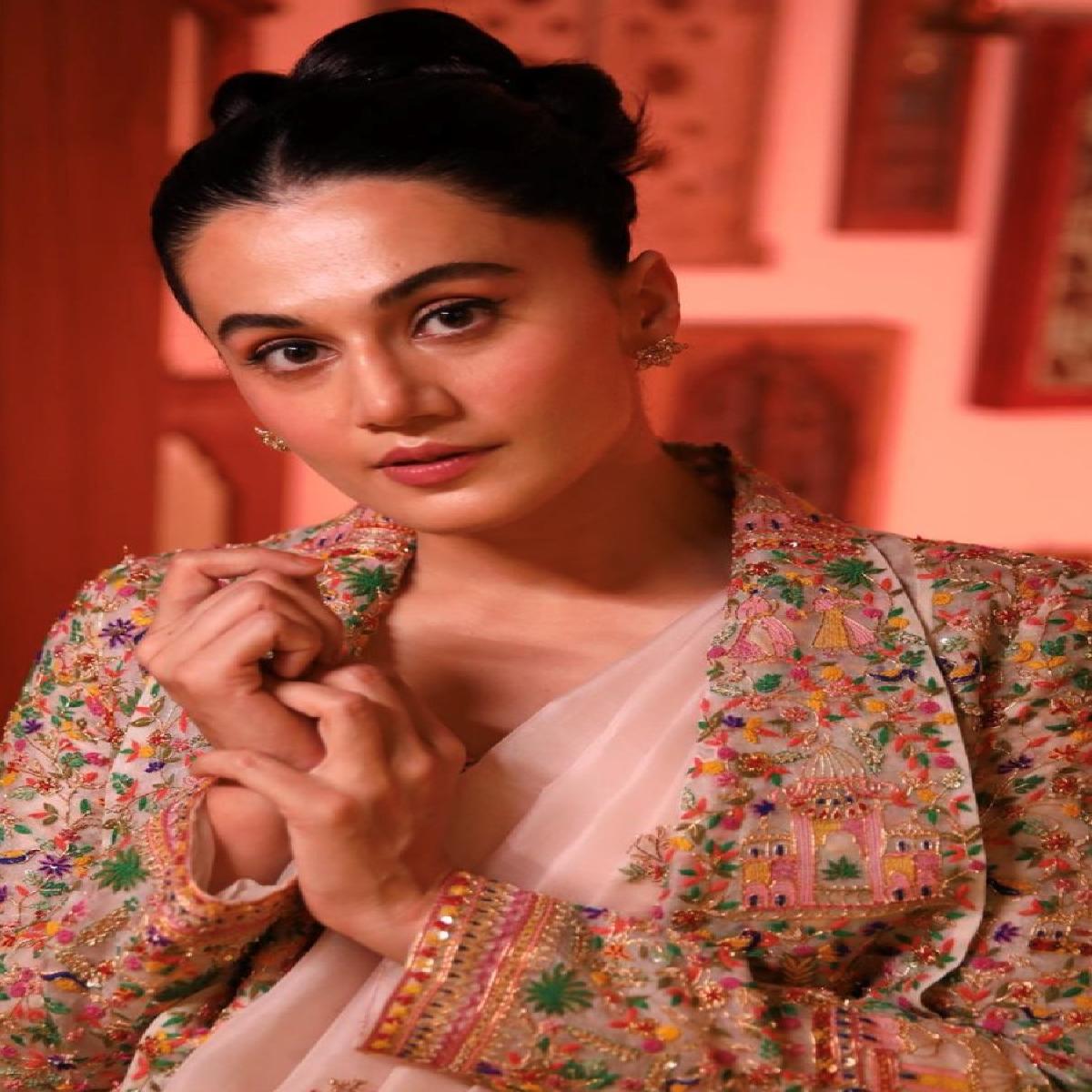 Actress Taapsee Pannu, who has defined her style of cinema with varied stories, and stunning performances, believes that the time has come for me to be part of good scripts, and she doesn’t need to prove anything to anyone.

Taapsee Pannu was interacting with media at the Red-Carpet Gala of Femina Beautiful Indians Award 2022 in Mumbai.

Talking about being part of the Telugu release Mishan Impossible in an extended cameo, Taapsee Pannu said, “Mishan Impossible is doing good, I don’t want to stop working in south cinema, as I started my career there, I hope that I get to do at least one movie each year”

“I’d always wanted to be part of a good script, Mishan Impossible had a good script and I did an extended cameo, but I don’t mind the length of role as long as it is a good script.  And I think the time has come for me to be just part of good scripts, as I don’t have to prove anything to anyone” added Taapsee.

Taapsee will soon be seen in Shabaash Mithu, a film based on the life of - the current Test and ODI captain of the India women's national cricket team, Mithali Raj.

Talking about the film, Taapsee said, “Shabaash Mithu is slated for release, I am very nervous about the release of the film, as I haven’t seen the film yet, but I’d worked hard for the film. Back-breaking hard work, I am telling this film broke my back, that much hard work this one required. This has been the most challenging film for me, it took a lot from me”

Shabash Mithu is directed by Srijit Mukherji and produced by Viacom18 Studios. It chronicles the ups and downs and moments of glory of Mithali’s life.