Na Boond Song Maarrich Is Out 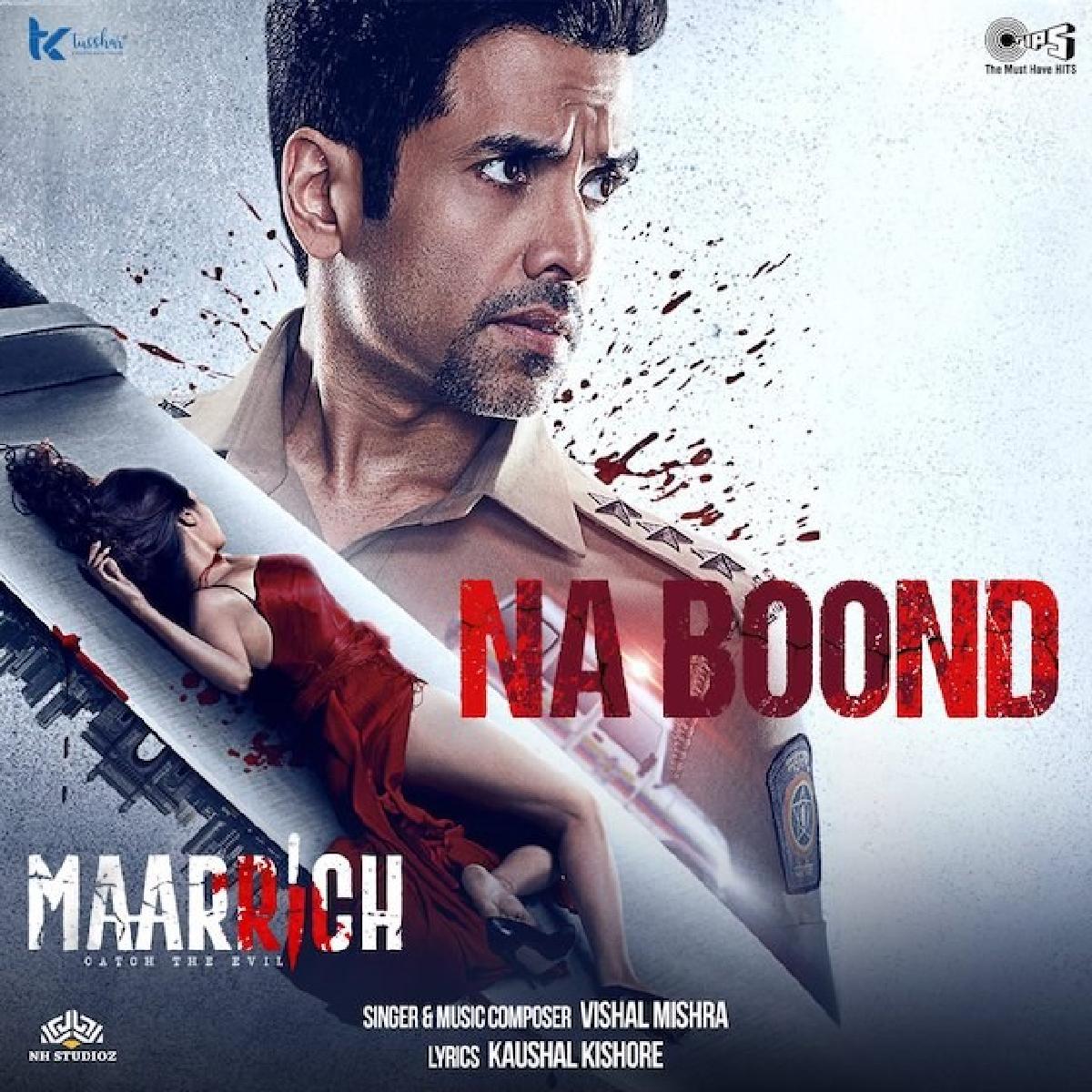 The song showcases the journey of Tusshar Kapoor aka Rajiv Dixit revisiting the case along with his personal journey running parallelly. The song feels like a warm hug to the hearts in distress.