Naan Mirugamaai Maara Trailer Is Out 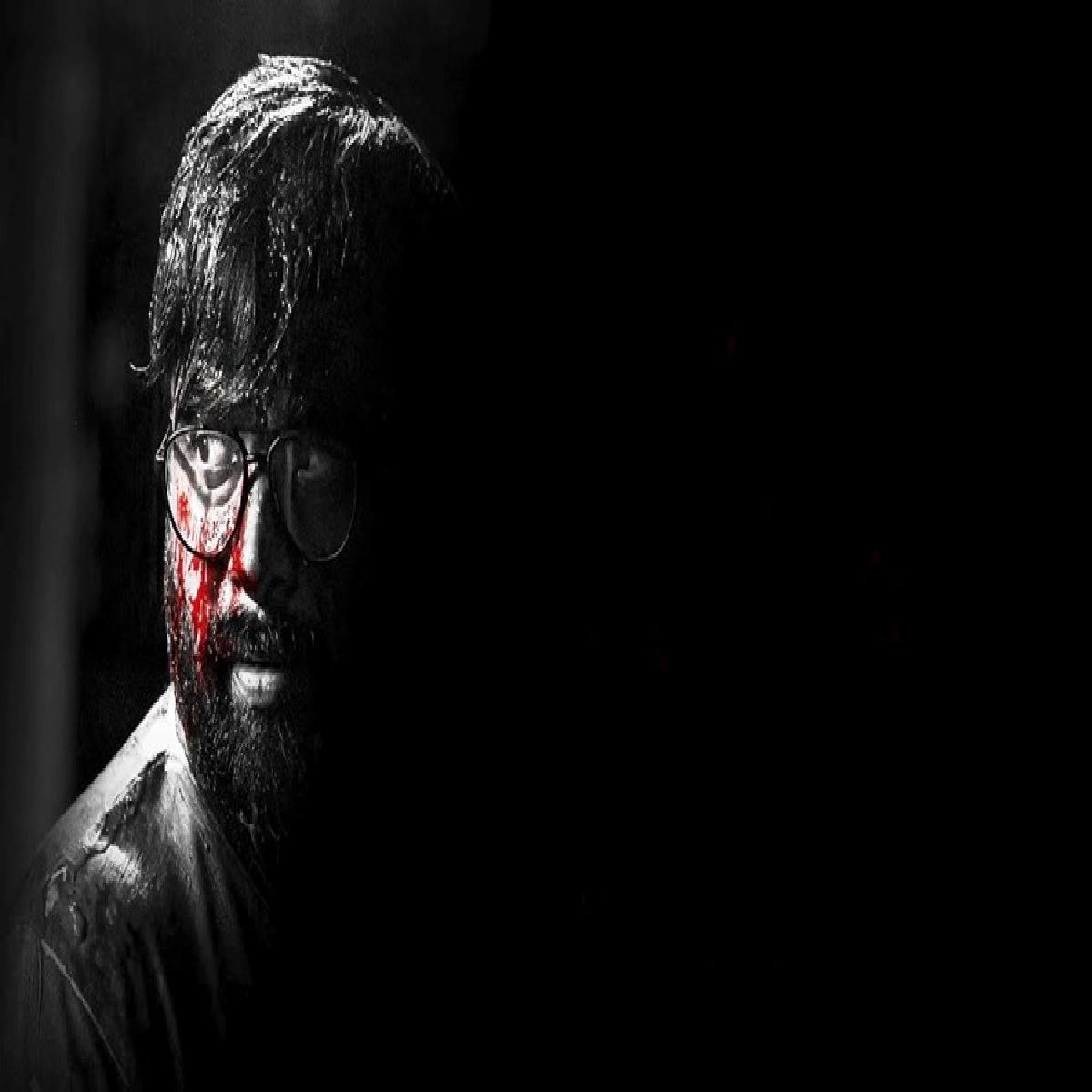 Helmed by Sathya Shivaa, is all set for a theatrical release in the first week of November, the makers have now released the trailer of the film. The film's plot is all about a 'common man' who undergoes a transformation in life due to certain circumstances.

In the film, Sasikumar plays a sound engineer in the film, in which sound plays an important role in changing his fate. Vikranth plays the antagonist in the film while Sandalwood actress Hari Priya plays the heroine of the film.

Ghibran has composed the music for the film, which has no songs, and only background music. The technical team includes cinematography by Raja Bhattacharjee and editing by NB Srikanth.

Sun NXT has bagged the film's digital rights. The movie will have its OTT premiere after a month of its theatrical release.