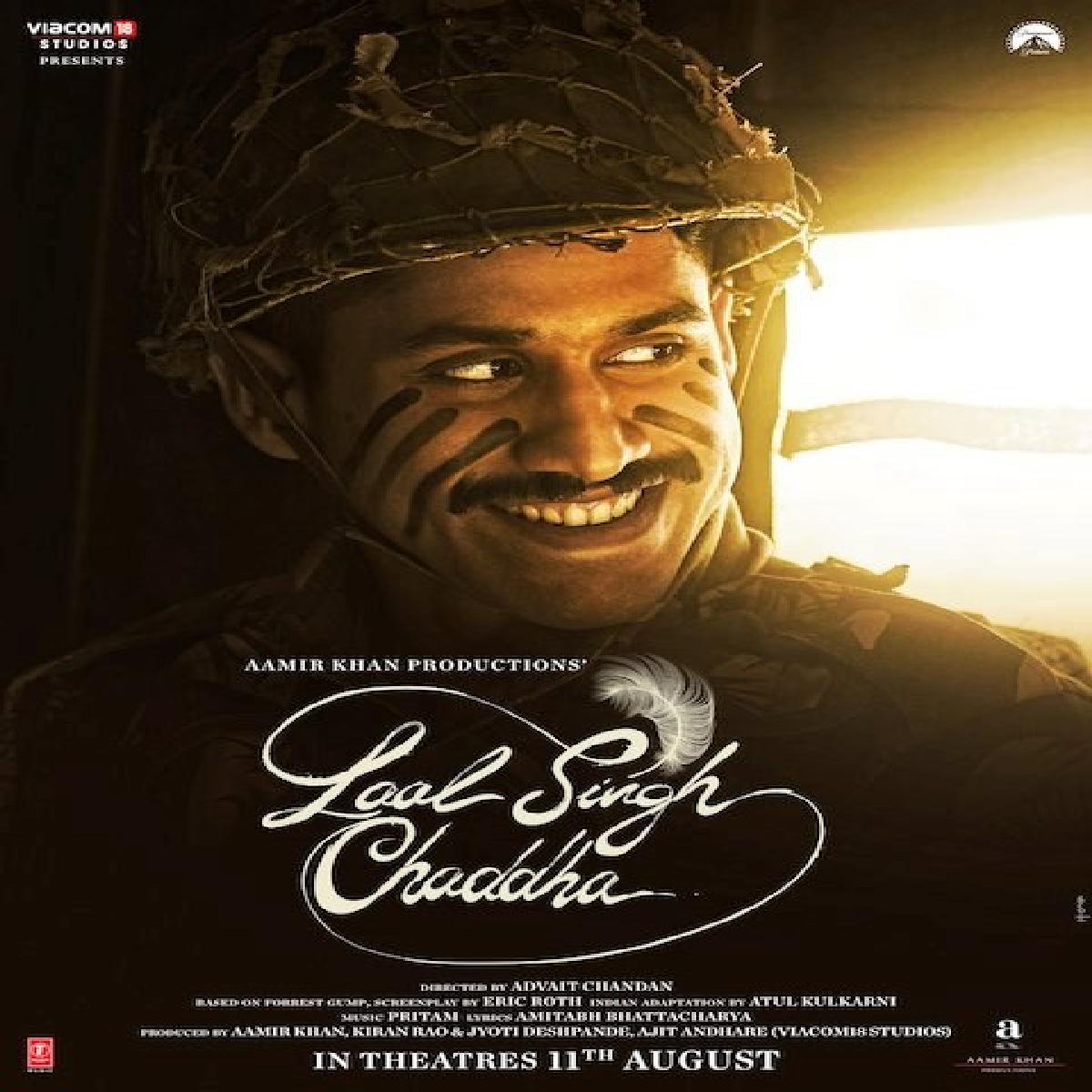 Finally the makers of 'Laal Singh Chaddha, introduced the character of Naga Chaitanya from the film.

Naya Chaitanya will be seen playing the role of Balaraju, who hails from Bodipalem and serves in army with Laal Singh.

Events in India's history unfold through the perspective of Laal Singh Chaddha, a dim-witted man who has an understanding of emotions.

The screenplay is adapted and written by Atul Kulkarni. The film is produced by Aamir Khan Productions, Viacom18 Studios and Paramount Pictures. It is scheduled to release on August 11 this year